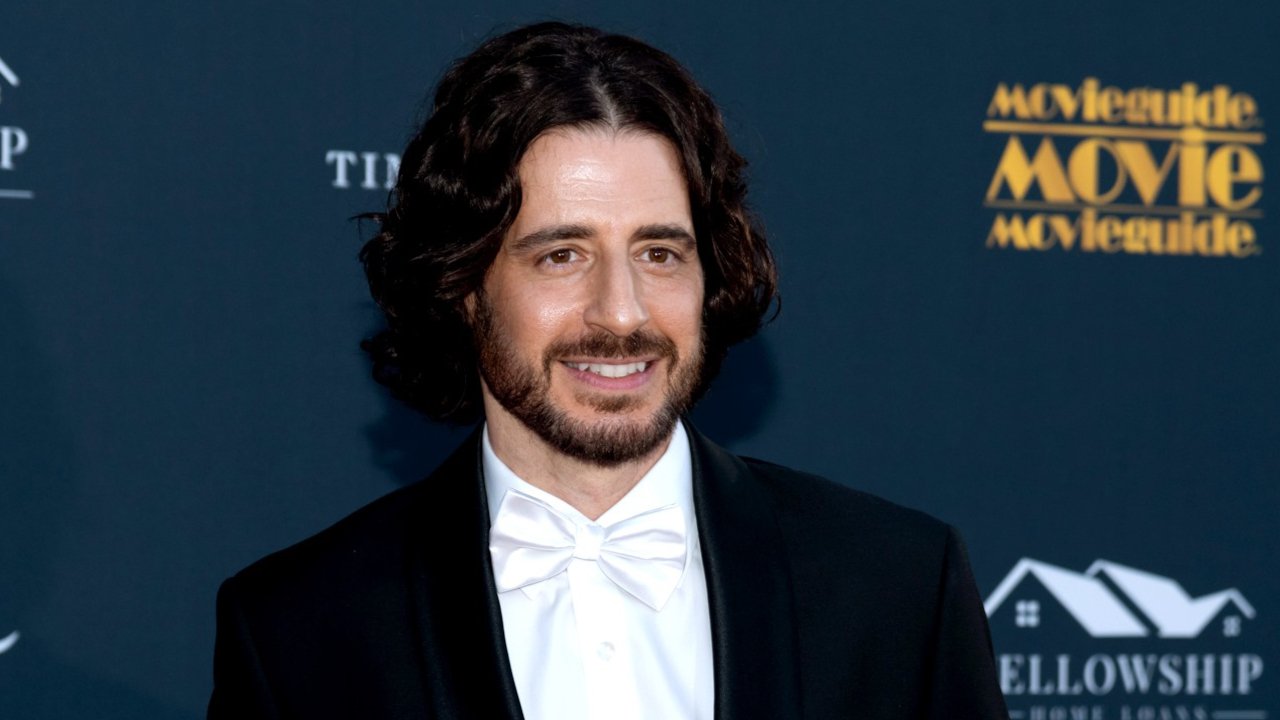 THE CHOSEN has been seen by almost 50,000,000 viewers and is a mere three episodes away from being fully-funded.

The Chosen is nearing 50 million views!

THE CHOSEN is a crowd-funded project and only has three more episodes to fund before production on season 2 gets underway.

As of this writing, donors are closing in on $7 million of the $10 million goal.

THE CHOSEN follows Jesus and his disciples during the time of His ministry before His death and resurrection on the cross.

During quarantine as families sheltered in place, THE CHOSEN saw a rise in viewers on their app with over 100,000 downloads.

“The Chosen” was also a top search term on movieguide.org during this time.

THE CHOSEN’s Jonathan Roumie (Jesus) won a Grace Prize® at the 2020 Movieguide® Awards.

Roumie said playing Jesus on THE CHOSEN was life-changing.

Movieguide® previously reported, “Despite the success of the series, THE CHOSEN’s creator, Dallas Jenkins said, “There’s no amount of success THE CHOSEN could have that would make me believe I’m responsible for it.”