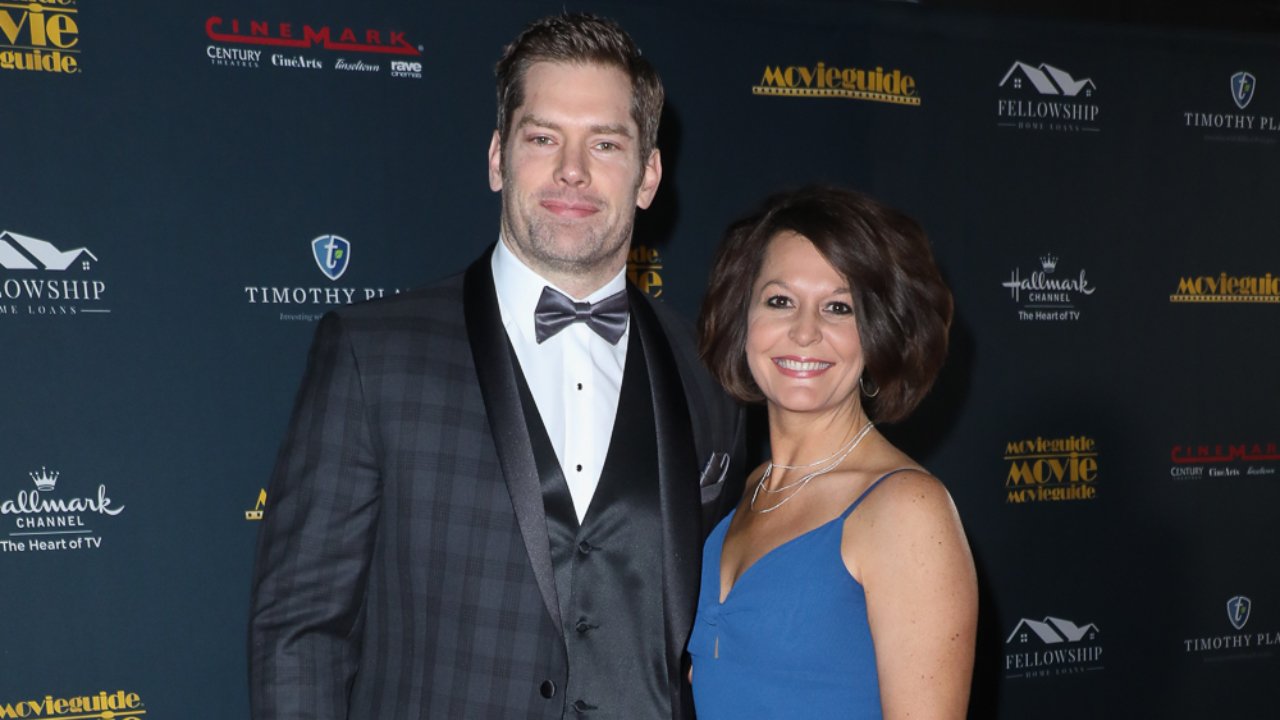 NRB Live: Join Dan Darling and Christian filmmaker Dallas Jenkins on Thursday as they discuss Christian media production, how COVID-19 changed filmmaking and streaming, and the future of faith-based films.

Dallas is the creator, director, and co-writer of The Chosen, the popular TV series on the life of Jesus.