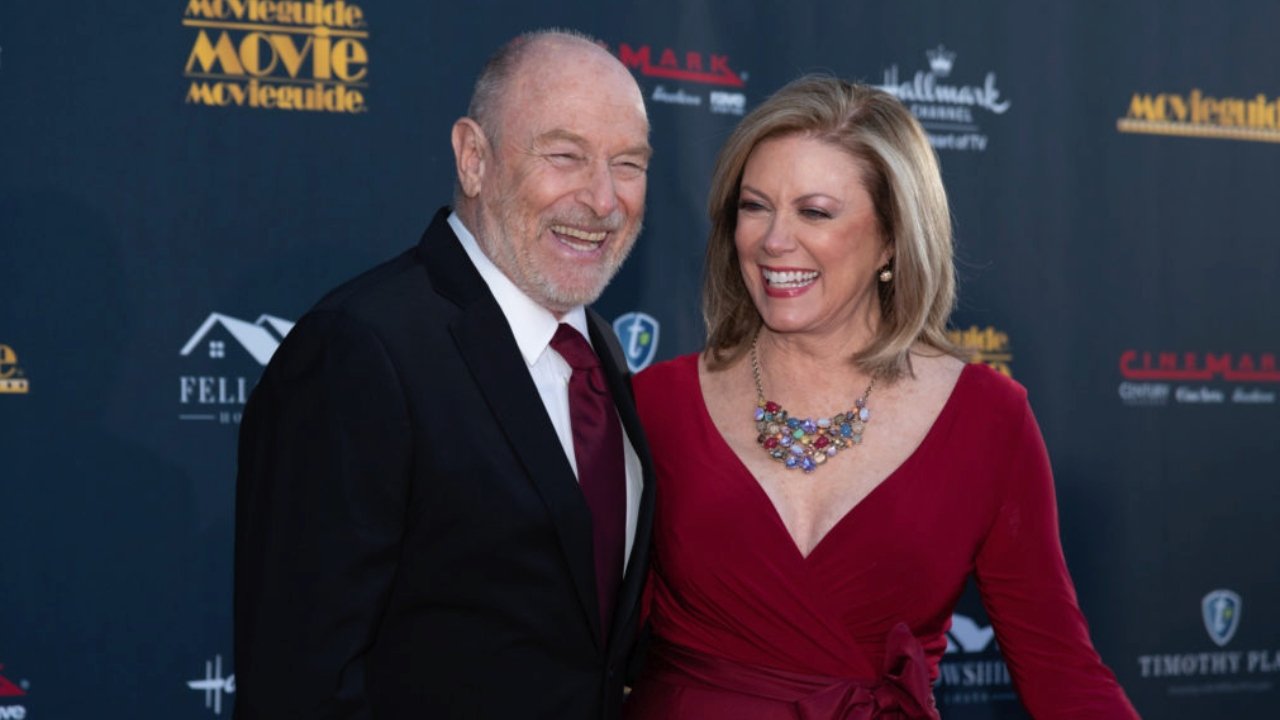 Corbin Bernsen will reprise his role as Detective Arnie Becker in the LA LAW revival.

“I’ve often thought about revisiting LA Law and Arnie Becker over the years,” Bernsen said. “Now seems the perfect moment in time to explore our fast-changing world through Becker’s eyes. Fasten your seatbelts.”

Bernsen will be joined by Blair Underwood as Jonathan Collins, Deadline reports. At this time, they are the only two original cast members confirmed for the reboot.

Though Bernsen won two Emmy Awards for his role, he previously said attending the Movieguide® Awards meant as much as attending other major awards shows.

“To be here means as much to me as it could, possibly, as the Golden Globes or the Emmys or the SAG Awards or the, or even the Academy Awards. This is a place where people are celebrating films that have faith and family and community, and celebrate the human spirit,” Bernsen said at the 20th Annual Movieguide® Awards Gala and Report to the Entertainment Industry.

“We have to have a place where we celebrate these films specifically, these films that are inspirational, faith-affirming, life-affirming,” Bernsen said at the 24th Annual Movieguide® Awards Gala and Report to the Entertainment Industry. “Not that all the other ones are bad. They’re not, but these, a lot of the films that are celebrated here are not going to be celebrated necessarily at the Emmys or at the Academy Awards. I’m not so into giving away awards. I read something about Woody Allen today. In some article, he said he hasn’t even joined the Academy. He doesn’t care. He said that’s all just people, that’s opinion. Making the movies is important, but it is important for people to know there is, and there are, these kinds of great, wonderful films out there. As a filmmaker, and you know it from being involved, it’s very, very difficult to break through the noise, especially this time of year, in this season when it’s way up here. It’s hard enough being an independent movie that has no faith in it, but to be an independent movie that’s got some faith element or family element, and it’s really tough. We come here to celebrate that, and I come here really to support it.”

Though Bernsen’s LA LAW character was known as a lethario, Movieguide® hopes Bernsen’s passion for faith-filled projects will influence the character.