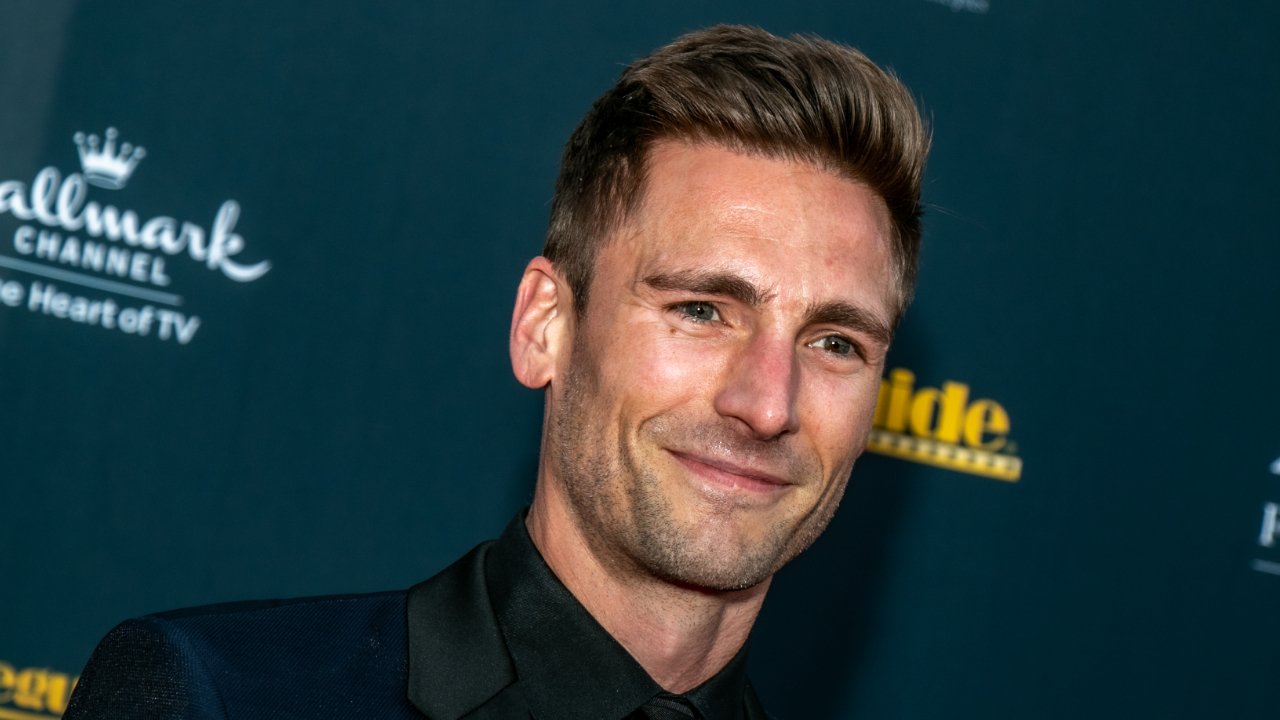 Family movies raked in the awards at the 2020 Movieguide® Awards Gala and Report to the Entertainment Industry, with THE LEGO MOVIE 2: THE SECOND PART taking home the top prizes.

“It’s so fun to work on these movies because (Co-Director) Trish (Gar) and I get to watch it with an audience as we’re working on it,” THE LEGO MOVIE 2: THE SECOND PART Director Mike Mitchell said. “There’s nothing cooler than looking at a dad laughing at one of our jokes and he looks down at his 8-year-old daughter and she’s laughing at the same joke. It’s just so inspirational. I’m so thankful for you guys and (Movieguide® Founder and Publisher Dr. Ted) Baehr to honor a film that’s for the whole family. That’s so great that everyone can laugh at.”

Other movie and television winners include: 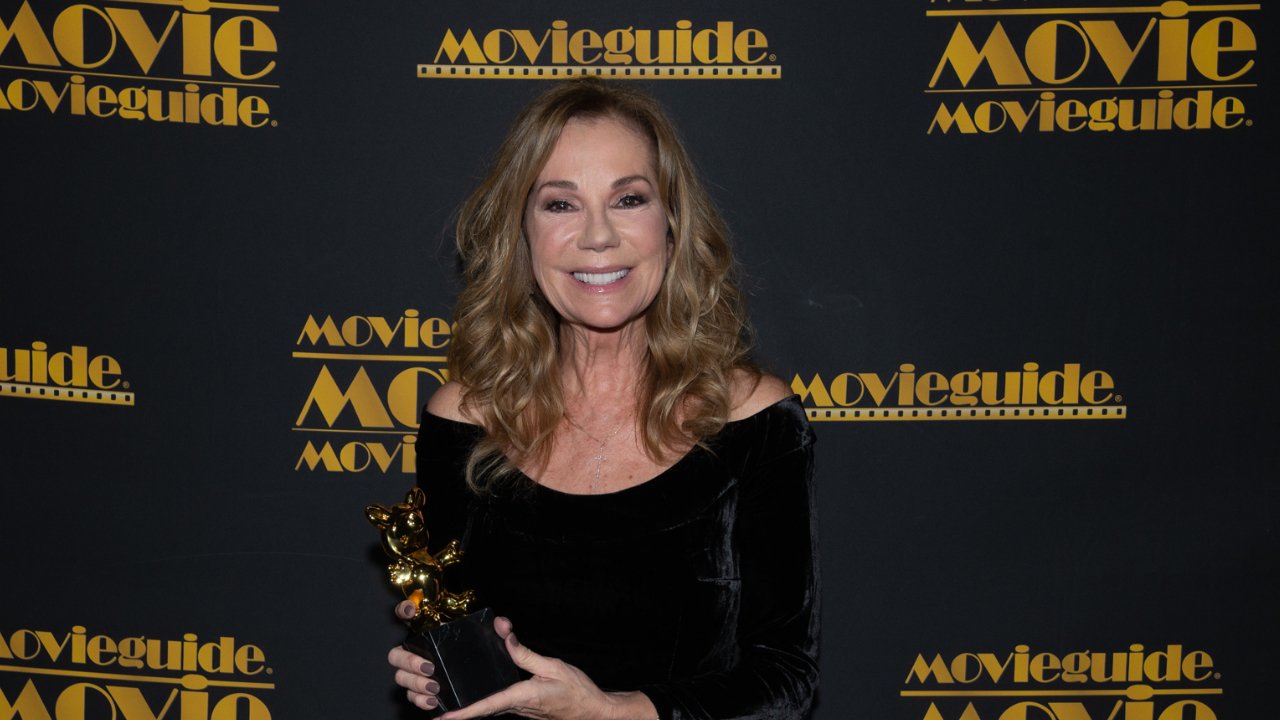 “When I sat in that darkened little movie theater in Annapolis, Maryland, when I was 12 years old, and watched a Billy Graham’s movie called THE RESTLESS ONES, it spoke to my heart. I felt like I heard Jesus himself say to me, ‘Kathie, I love you. If you’ll trust me, I’ll make something beautiful out of your life,’” Gifford shared in her acceptance speech.

“Now, all these years later, I’m writing movies, I’m producing movies, and, by the grace of God, now actually even directing movies in Israel to the oratorios that God has been blessing me to write with some of the greatest writers in this world. I simply cannot believe God’s grace and bounty in my life. I will forever praise him and thank him and, hopefully, make many, many, many movies to come,” she continued.

The Movieguide® Awards will be broadcast on Hallmark Drama on February 24, 2020 at 11 p.m. EST/PST, 10 p.m. CST. The show will be available for streaming on the Hallmark Everywhere app on February 25.