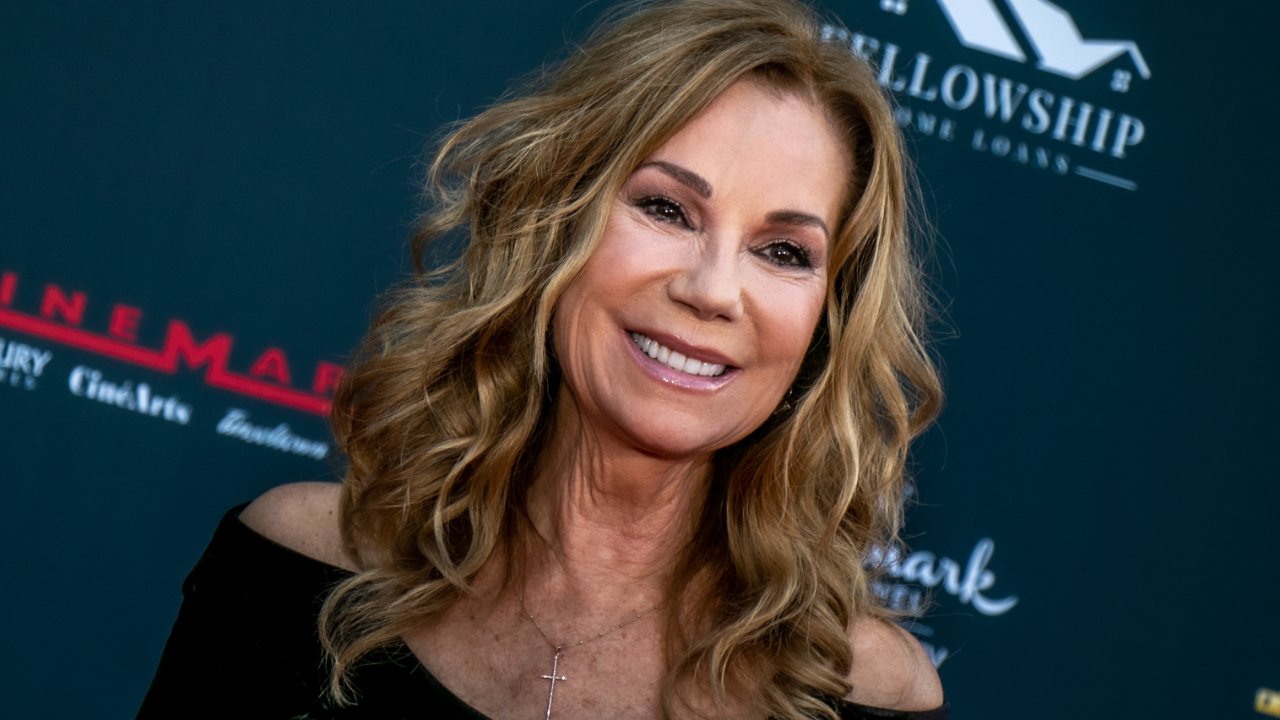 The Hallmark Drama Channel will broadcast the Movieguide® Awards Gala and Report to the Entertainment Industry on February 24, 2020 at 11 p.m. EST/PST, 10 p.m. CST. Check your local listings for the specific time. The show will be available on the Hallmark Channel Everywhere app beginning February 25. The program celebrates the wholesome, true, good, and lovely things about the entertainment industry. The ceremony honors movies and TV shows that promote an uplifting worldview.

“This gala further encouraged me that good news is making a difference in Hollywood,” said Dr. Ted Baehr, founder and publisher of Movieguide®. “Audiences crave family-friendly entertainment, and we are seeing industry executives recognize and reward that desire.”

Some of the nominees include 1917, LITTLE WOMEN, TOY STORY 4, THE LEGO MOVIE: THE SECOND PART, and multiple Hallmark programs including some of their premier Christmas movies. For the full list of nominees, click here.

“I’m beyond ecstatic to be hosting,” Lilley said in an interview with Movieguide®. “It’s not lost on me that it’s such an honor, and I don’t take it lightly. I’m just incredibly humbled to have been asked and we’re going have so much fun.”

In addition, the program will feature a performance from AMERICAN IDOL alum Colton Dixon, and Kathy Lee Gifford will be presented with the Visionary Award.

A red carpet preceded the event with Movieguide® TV host and Gala Producer Evelyn Carroll conducting interviews with each person who walked the carpet. Though the hour-long special won’t include red-carpet footage, the interviews are available on movieguide.org.