Amazon’s UPLOAD Promotes False View of Heaven and the Afterlife 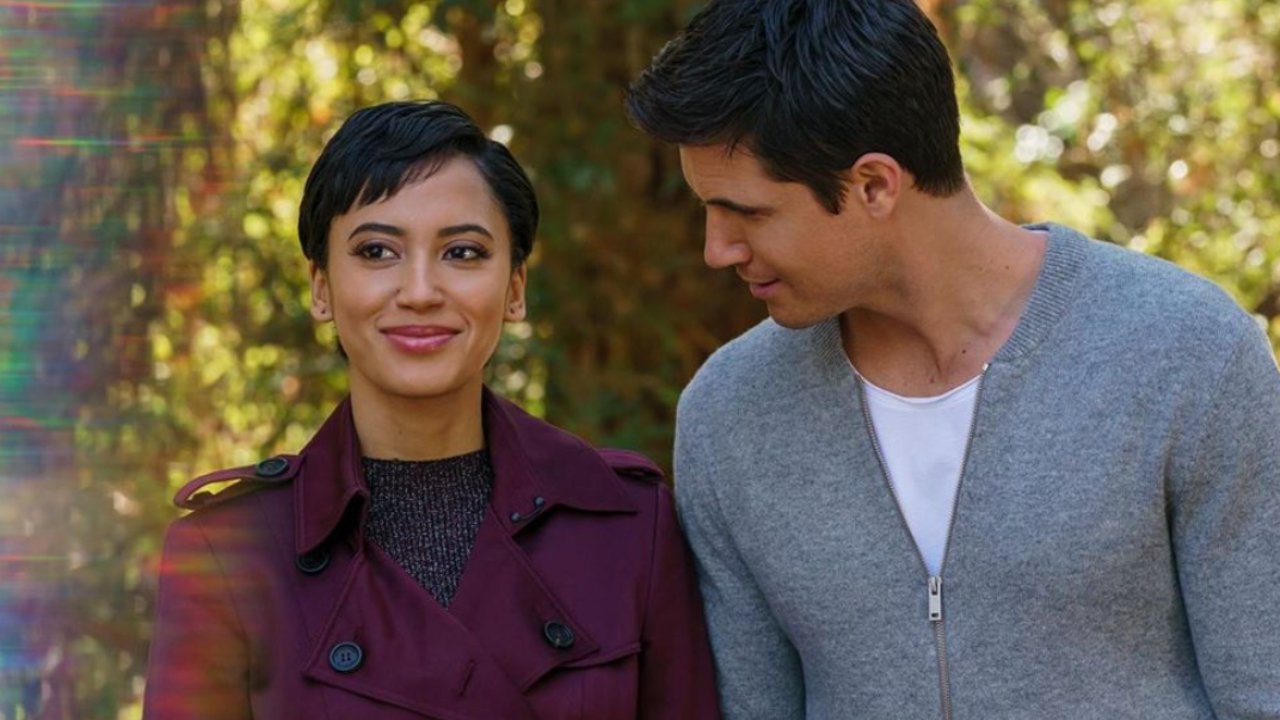 Amazon’s UPLOAD Promotes False View of Heaven and the Afterlife

Amazon’s UPLOAD promotes a false view of Heaven compared to the Bible. In the new streaming show, characters can choose their own afterlife experience by “uploading” themselves to a virtual reality instead of dying. When a character is uploaded, their body dies, but their mind continues to live in an alternate reality experience. The bodies of those uploaded are frozen.

UPLOAD is set in the year 2033. The protagonist, Nathan (Robbie Amell), gets wounded in a self-driving car accident and lands in the hospital, fighting for his life.

Nathan must choose: surgery or upload? If he goes forward with surgery, there’s the possibility he could die, but if he chooses to upload, doctors will take his consciousness and put it in a cloud-based system where he will be able to communicate with his loved one who are still living. Theoretically, people who are uploaded can return to their bodies eventually, but this has yet to happen.

UPLOAD’s plotline is clever. For one thing, the correlation between getting uploaded to a cloud does hint at heavenly-type ideas. However, UPLOAD’s extreme Humanist worldview and false depiction of the afterlife merits caution.

In UPLOAD, people take on the role of God by manipulating the post-death experience to satisfy their own personal desires. Nathan’s girlfriend, Ingrid, is the one who convinces Nathan to upload in the first place because she doesn’t want to lose him.

Each uploaded person gets assigned an angel who takes care of all their programming and adjustment concerns. Nathan’s angel, Nora, though, develops feelings for him, which is a big no-no. However, filmmakers use their dynamic for much of the conflict in the series.

There’s one character that seems to have some grasp of the biblical idea of the afterlife. Nora’s father is on his last leg and feels that he will die in the near future. Nora of course, wants him to upload, but he wants to die and go to the real heaven, partly because he wants to be reunited with his wife.

Nora is skeptical of her father’s desire but does say, “If there’s a God, he’s amazing because he gave us life.”

Nora’s father, while touring the virtual upload world, astutely points out that it’s possible that souls do go right to heaven (there’s no mention of hell), and while their consciousness remains in the digital cloud.

On the surface, UPLOAD appears upbeat and fun but as viewers dig deeper, they’ll find it takes a lot of mental capacity to track with the storyline.

Amazon promotes UPLOAD as a comedy. To their credit, there’s plenty of chuckle-worthy moments as Nathan assimilates to his new reality but sadly, many of the comedic moments are rooted in lewd sexual content and F-bombs galore and depicted urinating.

There are also some PC moments. For instance, one uploaded boy gets accidentally upgraded to a female. An angel tells this character that if he feels like this aligns with his identity, he can stay a female.

UPLOAD is definitely not for children, either, and it will make some parents extremely uncomfortable because child characters take part in the foul language in the show.

Also, within the first 10 minutes of the pilot episode, Nathan and Ingrid have sex where there’s nudity, although private parts are not revealed at this time. Sex is a big concern of Nathan’s when he decides to upload in the first place. In the uploaded world, dead people can still be intimate with the living, that is if the living persons consents to wearing a sex suit. Furthermore, there is far too much sexual talk, and there is upper female nudity in one episode.

Christian viewers with an awareness of scripture will find themselves greatly dismayed by UPLOAD.

Uploaded people  live a second life where there are limitations to what they can do, just as they lived on Earth. Instead of receiving heaven or hell after death, they pivot based on their own preference.

My new show, UPLOAD, created by Greg Daniels (the office, Parks and Rec) Coming to @amazonprimevideo May 1. Full trailer in my bio.

UPLOAD got cleared for a second season, but for all these reasons, Movieguide® finds the series to be excessive.