The Profound Spiritual Truth Behind St. Patrick’s Day Will Challenge Your Faith 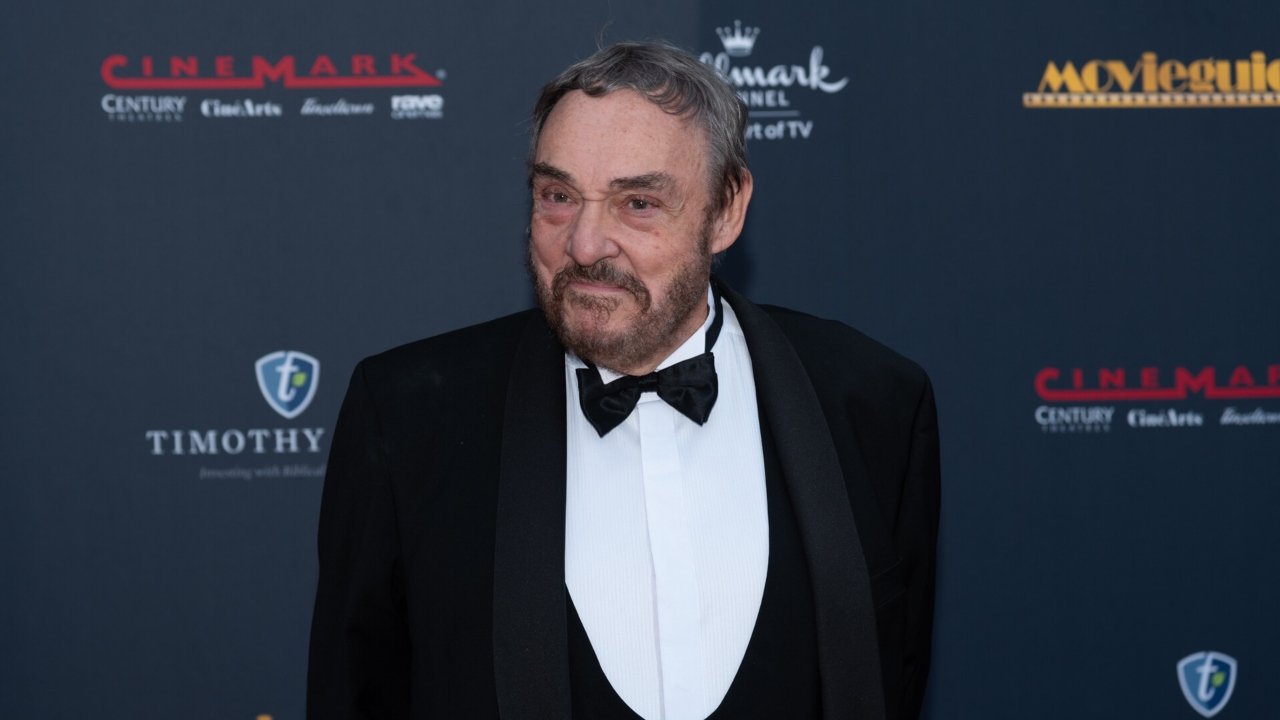 Jonathan Rhys-Davies stars in I AM PATRICK. Movieguide® Photo.

The Profound Spiritual Truth Behind St. Patrick’s Day Will Challenge Your Faith

“You don’t know the real man,” said Gordon Robertson, CEO of Christian Broadcasting Network and executive producer of I AM PATRICK.

Though millions of people around the world celebrate the Irish saint by wearing green, collecting shamrocks and drinking an excessive amount of alcohol, the legend fails to line up with who he really was.

“It’s originally a day of sorrow, and a day to remember and reflect on his life and his meaning,” Robertson said. “It was never intended to be a party day. Through the centuries the meaning has changed and things have morphed. But it’s great that we have his writings and we can go back to the original source and we can say, ‘Well, let’s tell this story.’”

The story hits theaters on March 17 as a Fathom one-night only event. Jonathan Rhys-Davies, who recently attended the Movieguide® Awards, plays Old Patrick.

For Robertson, the movie is a personal one, as the head of CBN wanted Christians to learn about the genuine man behind the myths, one of passionate, unrelenting faith.

“For me, 25 years ago, reading his confession, that is a St. Patrick I never knew,” Robertson said. “The idea is, how do we take that and take his confession and put it up on the screen so that people can see St. Patrick in his own words. We stripped away all the legends and all of the myth, and boil it down to two documents.”

Robertson said Patrick converted a pre-America Ireland to Christianity. While Patrick faced severe backlash from the church for his mission to convert Ireland, he was unrelenting in his pursuit.

“That makes him a signature person in Christian history that he would take a moral stand that early against those things,” Robertson said. “Then more importantly, how did he convert a whole nation? How did he do that? In the fifth century, Ireland was the edge of the world. Columbus was a thousand years later, and so for them, Ireland was the place of barbarians, Ireland was the place of the Druids. They certainly knew nothing of Christianity. Why would you ever go there? And that was an open question that Patrick had to deal with the church authorities who literally didn’t want him to go.”

See the story come to life in I AM PATRICK on March 17. Please check back later this week for the full review.