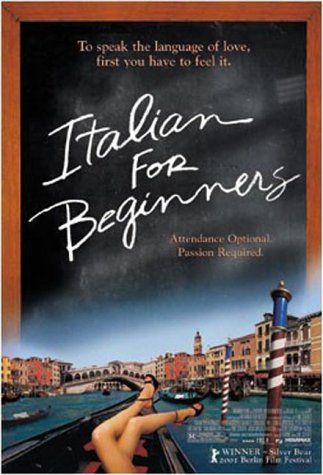 Rent or Buy ITALIAN FOR BEGINNERS: