THE ADVENTURES OF MILO AND OTIS 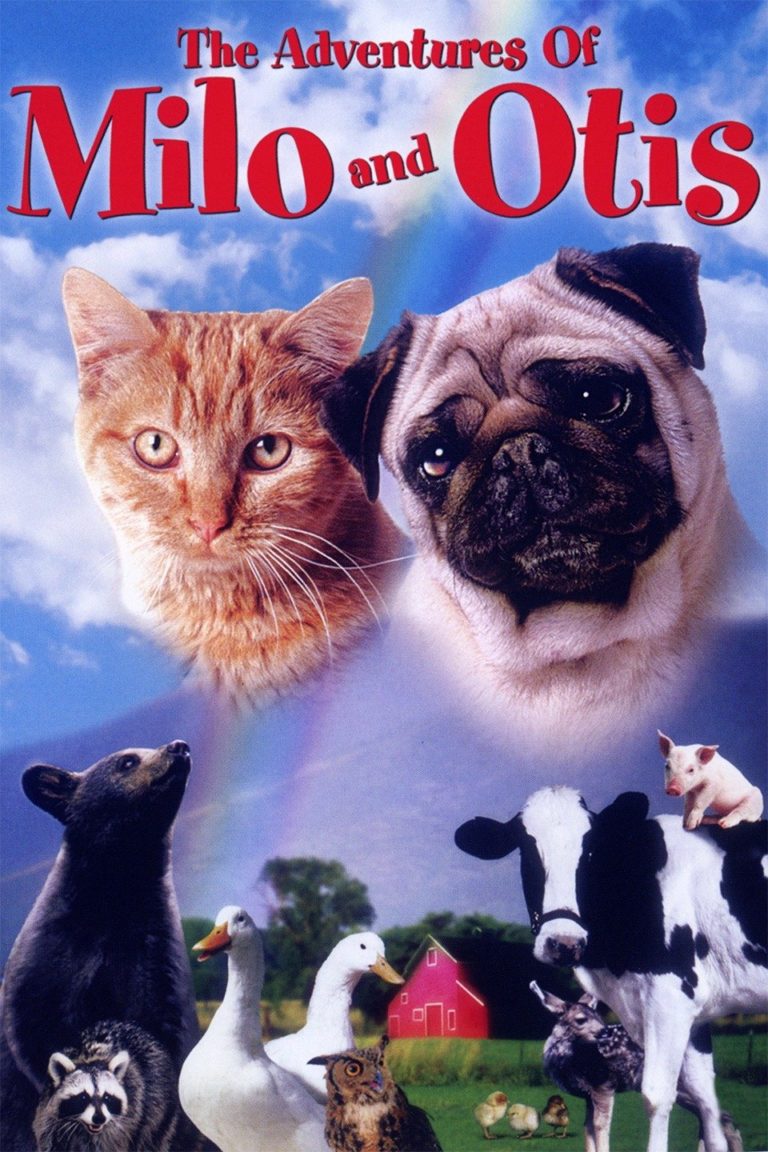 Columbia Pictures has wisely decided to re-release this excellent family film about a mischievous kitten named Milo and his friend, a pug-nosed pup named Otis. They ramble through one exciting adventure after another in this heart-warming, live-action movie narrated by Dudley Moore. Milo and Otis are best pals who begin their life in a barnyard where they spend their days exploring surrounding territories.

One day, in spite of Otis’ efforts to keep his friend out of trouble, the ever-adventurous Milo climbs into a floating crate and is swept down river by the current. Faithful Otis follows, hoping to rescue the feline. Once Milo is rescued, they discover it’s not that simple getting back to the farm.

Their ensuing adventures include close encounters with everything from a fox to a clam. Some very funny and a few scary moments occur as they’re chased by a bear, pecked by gulls and saved by a sea turtle. As they try to make their way home, the seasons change. So do Milo and Otis. They grow up and settle down for the winter with a convenient affectionate spouse. By spring, both have become proud papas.

THE ADVENTURES OF MILO AND OTIS took four years to make and has become one of the highest grossing movies ever in Japan. Director Masanori Hata, a trained zoologist and noted author says:

“I wanted to make an animal film that would delight and warm the hearts of all who saw it — not a documentary, however, but a kind of fairy tale, the only characters of which would be animals and the setting of which would be timeless and priceless, as in the world of fantasies and dreams from which all great fairy tales are born. Within this framework I also wanted the film to be a celebration of life.”

This he has done very effectively with painstakingly beautiful photography, a great musical score, the versatile Dudley Moore, and, of course, the animals themselves (some thirty-plus cats and pup dogs were used to fill the title roles). What a pleasure to have a perfect film for the little ones which adults will enjoy, too.

Rent or Buy THE ADVENTURES OF MILO AND OTIS: