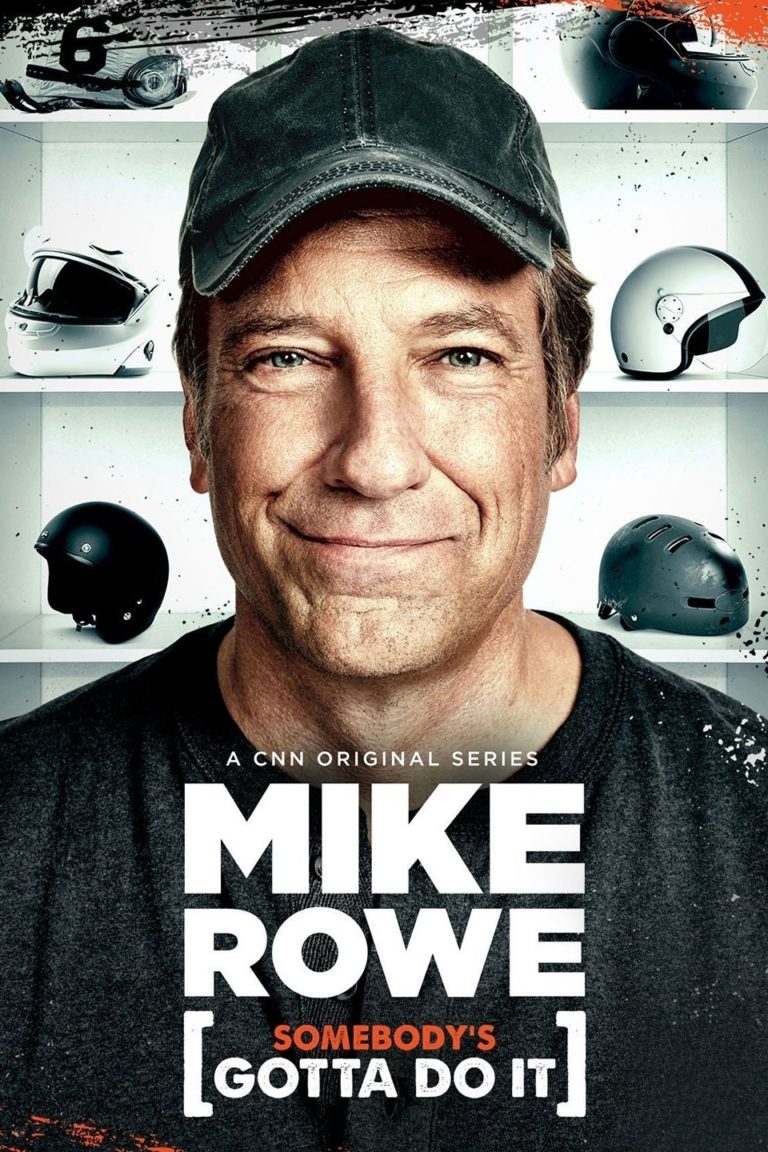 “Cattle Drive” is the sixth episode of the fourth season of SOMEBODY’S GOTTA DO IT. Mike Rowe travels to Colorado to learn the ins and outs of cattle driving. The episode follows Tom and Darcy Carr, a couple who chose to leave the city life and buy a farm. “We wanted a change from the pace of work life,” says Tom Carr. His wife Darcy adds, “We never spent any time together,” due to being so busy all the time and caught up in work. So, they left the life they knew and purchased a farm in Colorado, containing over 200 cattle and horses. Rowe learns how to guide a herd of cattle to a body of water and how to lasso. Well, he tries to lasso at least. He soon learns that being a cowboy is a lot of hard work instead of the glamourized version people have seen portrayed by Hollywood for more than 110 years.

The production is very well done on this episode, specifically with the landscape shots. The Colorado farm life is truly beautiful, and the crew captures that very well. With regard to the entertainment quality, this episode is not as entertaining as some of the other episodes. However, there’s a lot of redemptive qualities and reference to following God’s plan with blind faith. The Carrs credit God for their success in making the tough transition and thriving on their farm, even though they were scared at first to leave everything behind and start new.

This episode shows perfectly Ecclesiastes 1:9, which says, “There is nothing new under the sun.” We are merely passengers in this world as we await the entry to eternal life with Christ. We bring nothing into the world and take nothing out. This is what gave the Carrs the faith to leave the life they knew and follow what God had planned for them. The security of eternal life with Christ changes the perspective of working for your own benefit to working hard for the Lord because our reward is ultimately in Heaven.

Dominant Worldview and Other Worldview Content/Elements:
Very strong Christian, moral, pro-capitalist worldview overtly promotes faithfully trusting the plans that God has for us;
Foul Language:
No foul language;
Violence:
No violence;
Sex:
No sex;
Nudity:
No nudity;
Alcohol Use:
No alcohol use;
Smoking and/or Drug Use and Abuse:
No smoking or drugs; and,
Miscellaneous Immorality:
Slight jokes by Rowe poking fun at the cameramen.