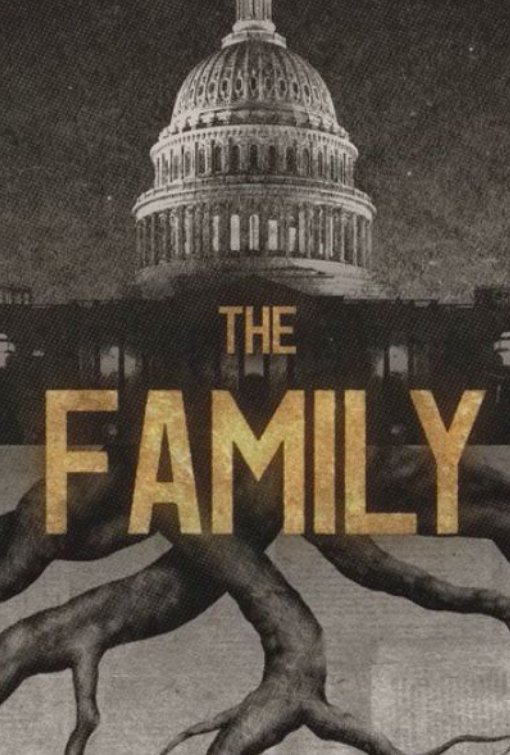 THE FAMILY is a limited series from Netflix that claims to “expose” members of “The Fellowship” (also referred to as “The Family), the Christian organization that organizes the National Prayer Breakfast. Each of the five episodes of THE FAMILY centers on a different topic involving the Fellowship and its interactions with governments in both the United States and abroad. The series is put together with talking-head interviews and actor portrayals of events from Sharlet descriptions. Christian viewers should remind themselves that documentaries are created with biases, and THE FAMILY serves as a prime example. Discerning viewers will note that some of the archival footage is edited deceptively, without proper context. Also, the actors who play Christians in the reenactments appear socially inept, strange and unbelievable.

Based on a biased book by Jeff Sharlet, THE FAMILY contains strong Christian, biblical elements with depictions of prayer and other Christian practices. However, it often depicts Bible-believing Christian conservatives as power-hungry elitists and hypocrites. As such, it presents a very strong anti-Christian, humanist view of its subject. THE FAMILY is a false, abhorrent piece of bigotry.