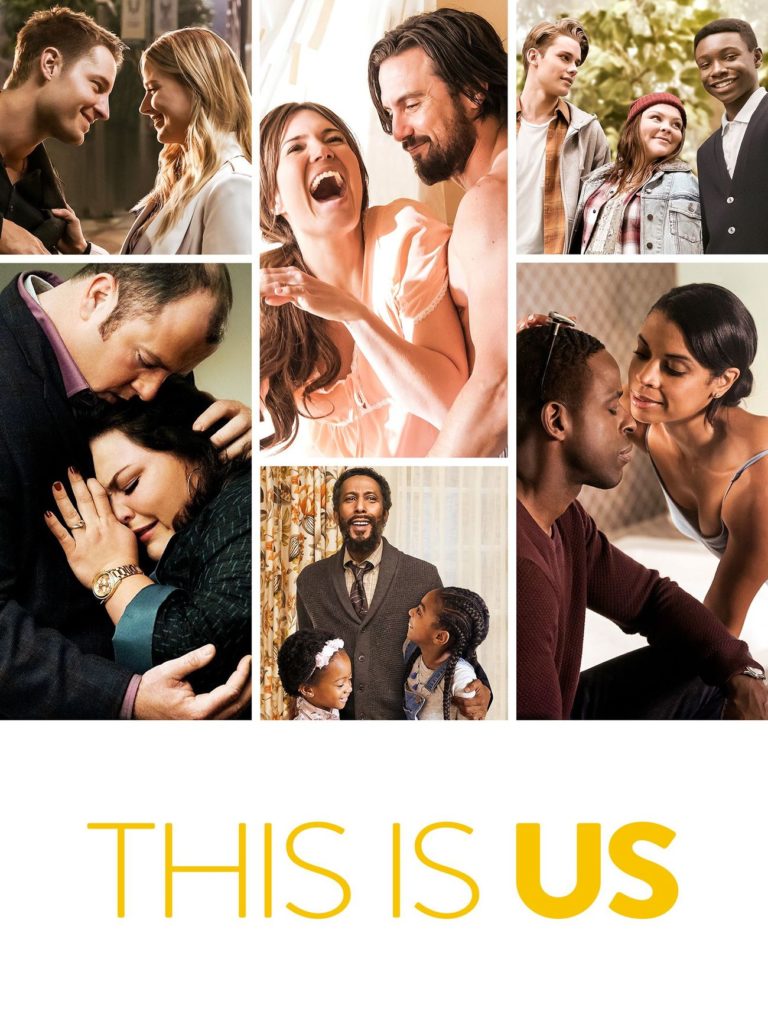 “The 20’s” episode of THIS IS US finds 10-year-old Randall trick-or-treating with his adoptive mother, Rebecca, where he learns from the neighbors about his own adoption. Young Randall is shown to already have anxiety issues. Later, he has a nervous breakdown in his twenties when his wife, Beth, is pregnant with Tess. In her twenties, Kate chooses to have a brief fling with a married man. Also, Kevin selfishly tries to steal a role from his roommate after not getting an audition in over a year. Both Kate and Kevin realize they need to improve themselves. Beth goes into labor with Tess, but when she can’t make it to the hospital, Randall helps deliver the baby at home.

In “The 20’s,” the behavior patterns the triplets exhibited as children bear fruit in their young adult lives. Randall’s anxiety leads to a nervous breakdown, forcing him to begin working through his struggles with his need for perfectionism. Kate’s lack of motivation and discipline lead to personal stagnation and an affair with a married man. Kevin’s selfishness and vanity lead him to betray his friend and roommate, who kicks him out. The good news is that, during the episode, both Kate and Kevin realize they need to improve themselves. That said, caution is advised for “The 20’s” episode of THIS IS US.

Dominant Worldview and Other Worldview Content/Elements:
Light moral, redemptive worldview as two siblings realize they need to improve their behavior and third sibling tries to work through his struggles over his neurotic need to be perfect, plus family and marriage are extolled;
Foul Language:
Five obscenities (two uses of the “h” word and three uses of the “d” word), and four light exclamatory profanities;
Violence:
No violence;
Sex:
Light sexual content with implied adultery between a married man and an unmarried woman, and a man mentions sex, plus married couples kiss;
Nudity:
Upper male nudity with a man shown shirtless, a woman is implied to be shirtless under the bed covers;
Alcohol Use:
Mild alcohol content with men shown drinking at a bar, people are shown drinking alcohol at a party, and a man and a woman drink wine;
Smoking and/or Drug Use and Abuse:
No smoking, but a 10-year-old boy pretends to smoke a cigar; and,
Miscellaneous Immorality:
Some anger, jealousy and selfishness.