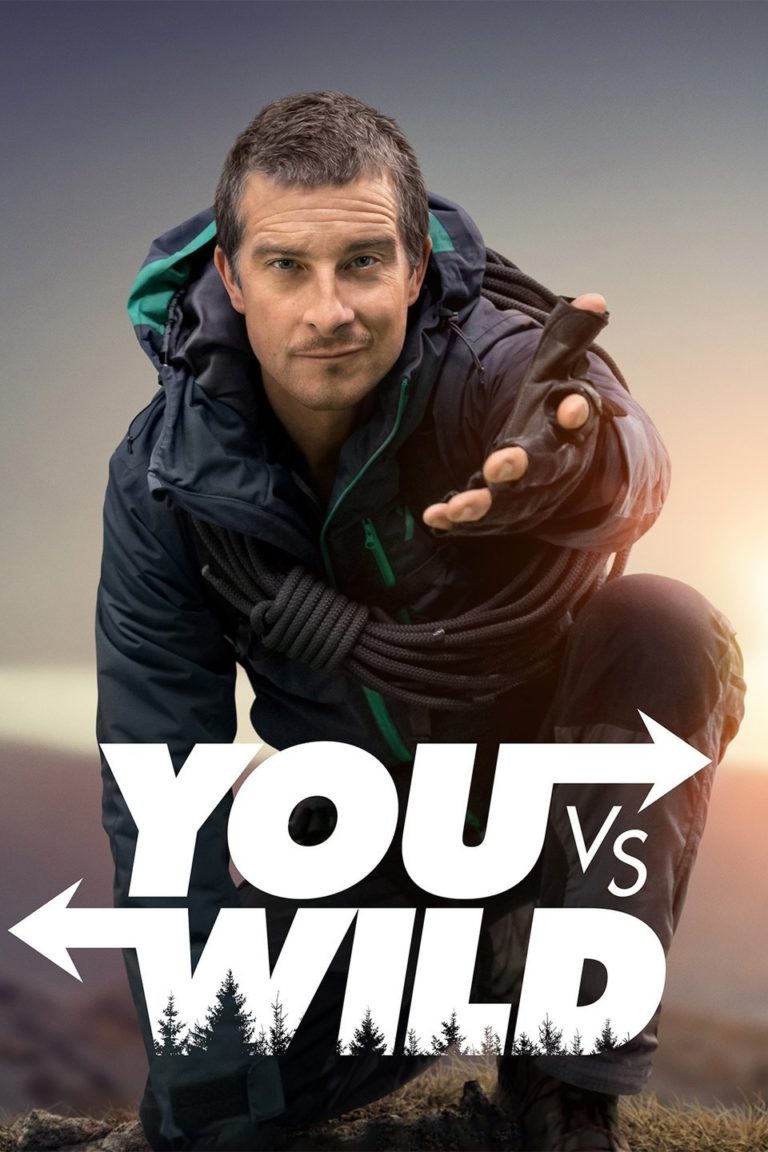 Watch YOU VS. WILD: