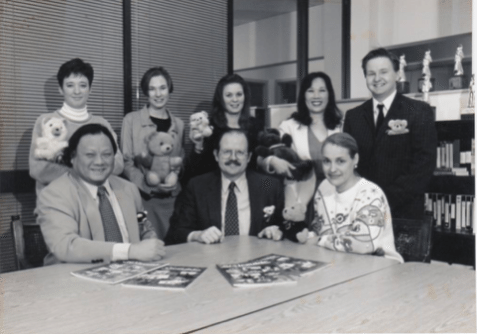 In 1985, Dr. Ted Baehr and his wife, Lili Baehr, founded MOVIEGUIDE® in Altanta, Georgia, in hopes to cultivate a better media landscape for their children and future generations.

MOVIEGUIDE® started as a radio program, then a TV program and finally as a bi-weekly magazine. Even though the struggles in the beginning seemed insurmountable, God blessed the ministry with success.

In the 1990s, MOVIEGUIDE® relocated its headquarters to the greater Los Angeles region, to be closer to all the Hollywood action. To date, MOVIEGUIDE® now has TV and radio shows that are broadcasted in over 200 countries and a website filled with resources including movie reviews and articles. 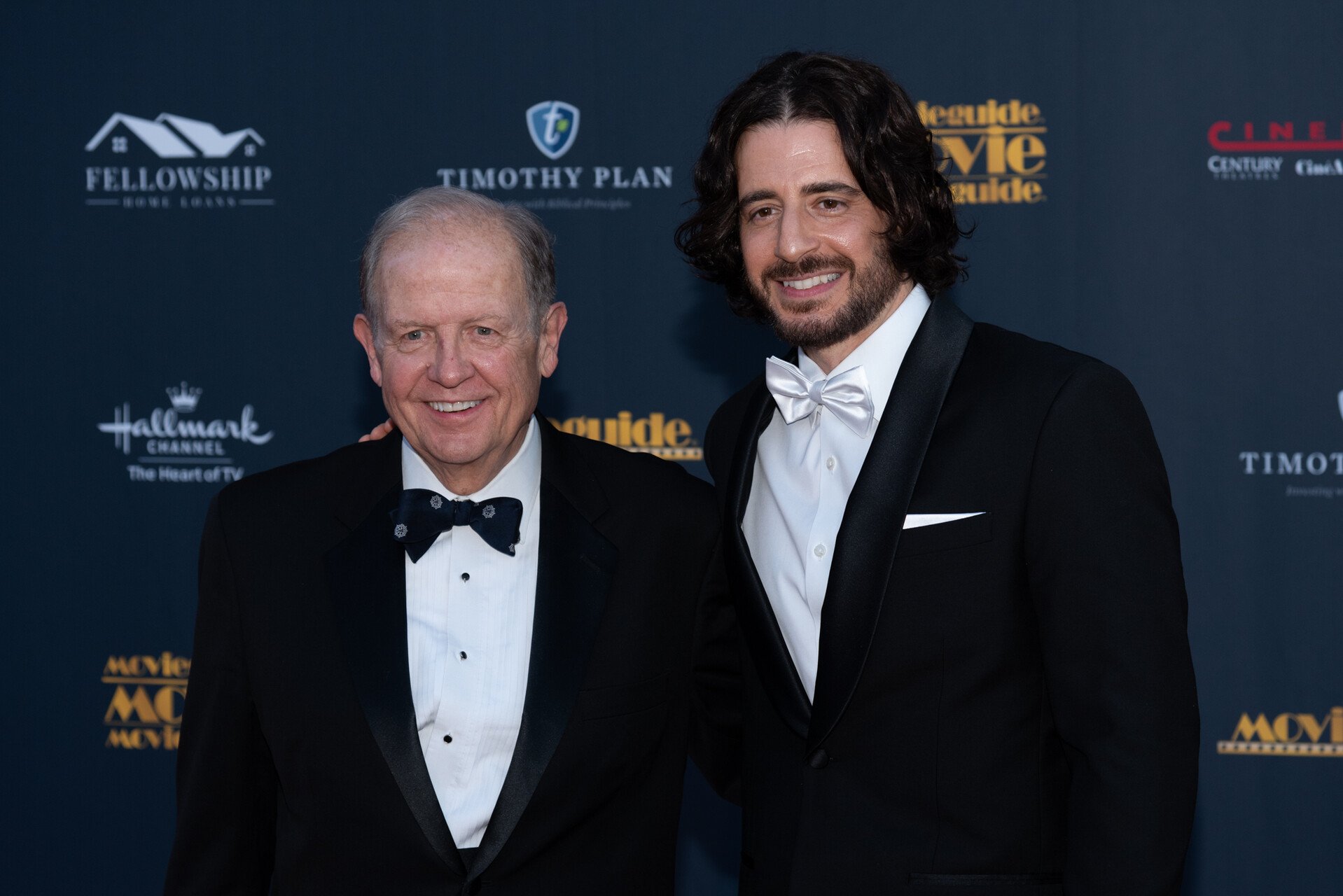 MOVIEGUIDE®’s mission is to redeem the values of the entertainment industry, according to biblical principles, by influencing industry executives and artists. 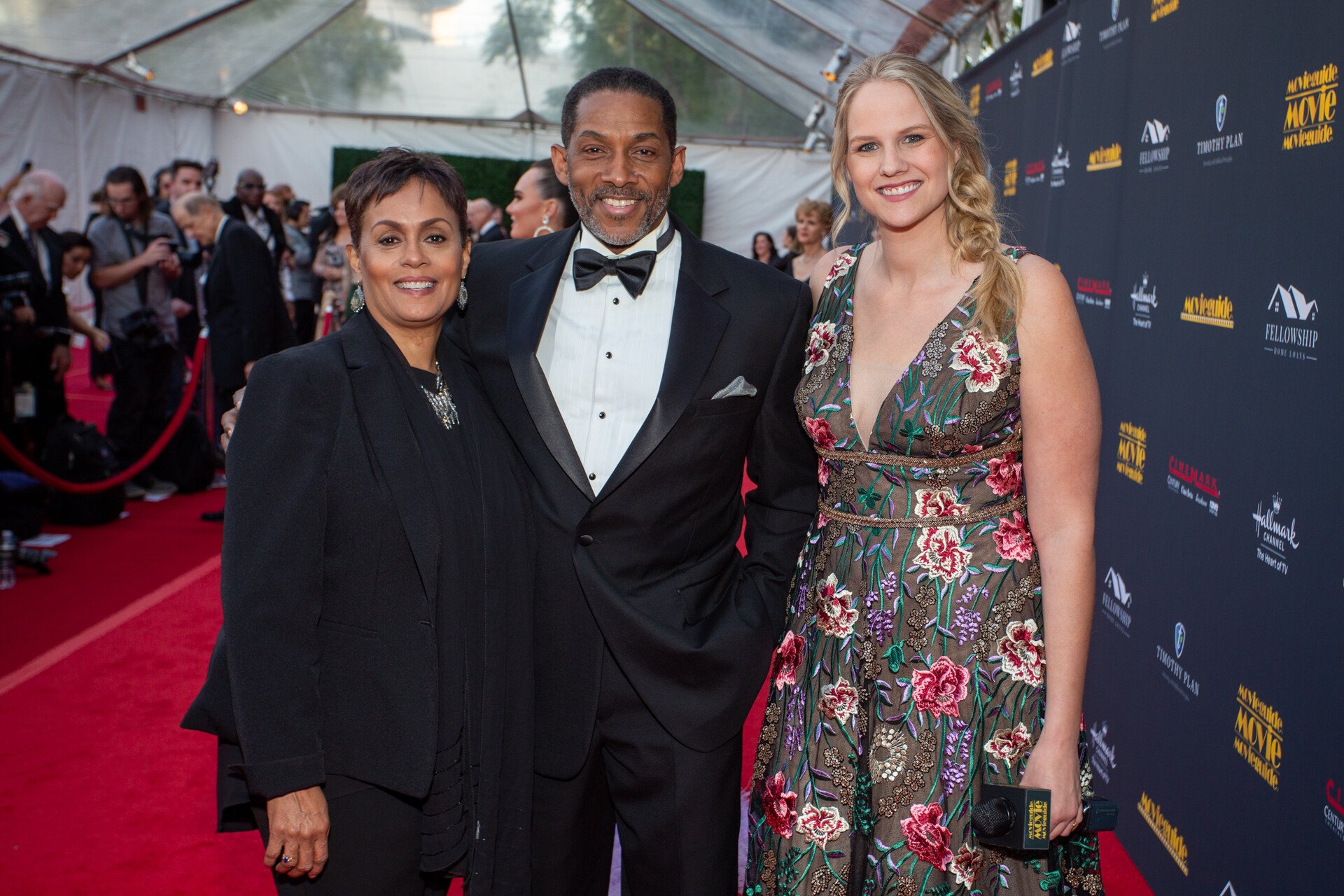 HOW WE KEEP THE MISSION ALIVE

During Dr. Baehr’s time in academia, he and a group of 60 academics compiled a list of 150 different criteria that cover the dramatic elements, the literary, the worldview, and the theological and much more. Using this same system, MOVIEGUIDE® reviews movies and television programs from a Christian perspective and determines how movies affect children at different stages of cognitive development.

MOVIEGUIDE® also meets with major movie studios and executives in Hollywood and advise them on how they can make their movies more family and Christian friendly. MOVIEGUIDE® compiles an Annual Report that clearly shows that movies with more Christian content do better at the box office. Furthermore, MOVIEGUIDE® trains future filmmakers through our script writing classes led Dr. Ted Baehr and guest speakers.

During the Hollywood award season, MOVIEGUIDE® holds its Annual Faith & Values Awards Gala & Report where filmmakers and industry personnel gather to celebrate a year’s worth of uplifting titles and receive our prestigious “Teddy Bear” award. 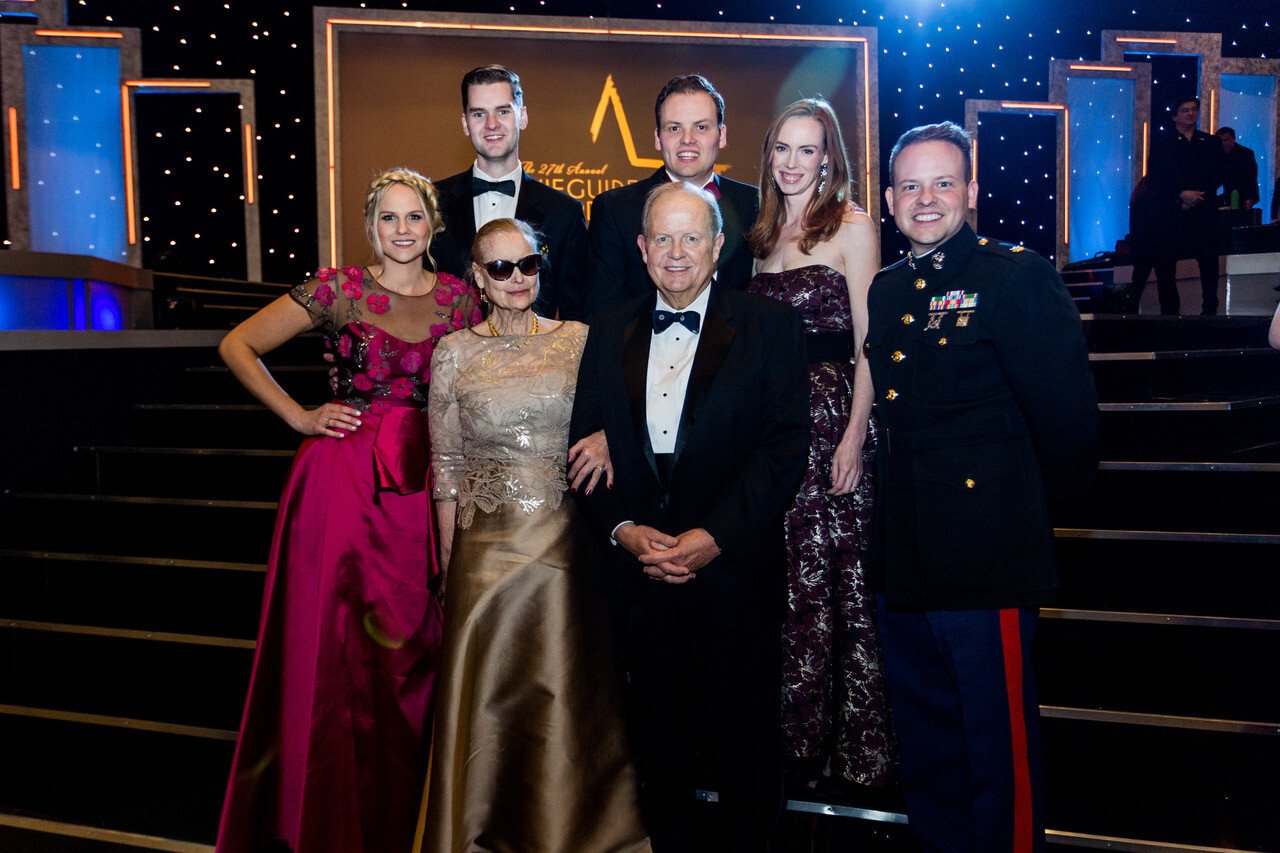 HOW GOD HAS BLESSED THE MISSION

Since MOVIEGUIDE®’s first annual Faith & Values Awards Gala & Report to the Entertainment Industry in 1993, the number of movies with morally uplifting, biblical and/or positive Christian content has more than quadrupled and the number of R-rated movies in the Top 25 Movies at the Box Office has declined from about 12 per year to only two to four each year.

Dr. Ted Baehr speaks all around the world, from European Parliament to conferences, to many renowned colleges like Yale, Dartmouth and U.C.L.A. He has also been a featured guest on Oprah, Hannity, CNN, ABC, Fox News Channel, MSNBC, and Entertainment Tonight.

MOVIEGUIDE® continues to grow, reaching and educating the general public through our print, online, radio and television shows.

HOW YOU CAN HELP HOLLYWOOD

MOVIEGUIDE® is making a difference in the Hollywood but cannot do so without the support of amazing donors. Contributions make MOVIEGUIDE®’s visions a reality and allow us to positively influence culture. By supporting MOVIEGUIDE®, culture is being influenced and the message of Christ is being shared with the masses. 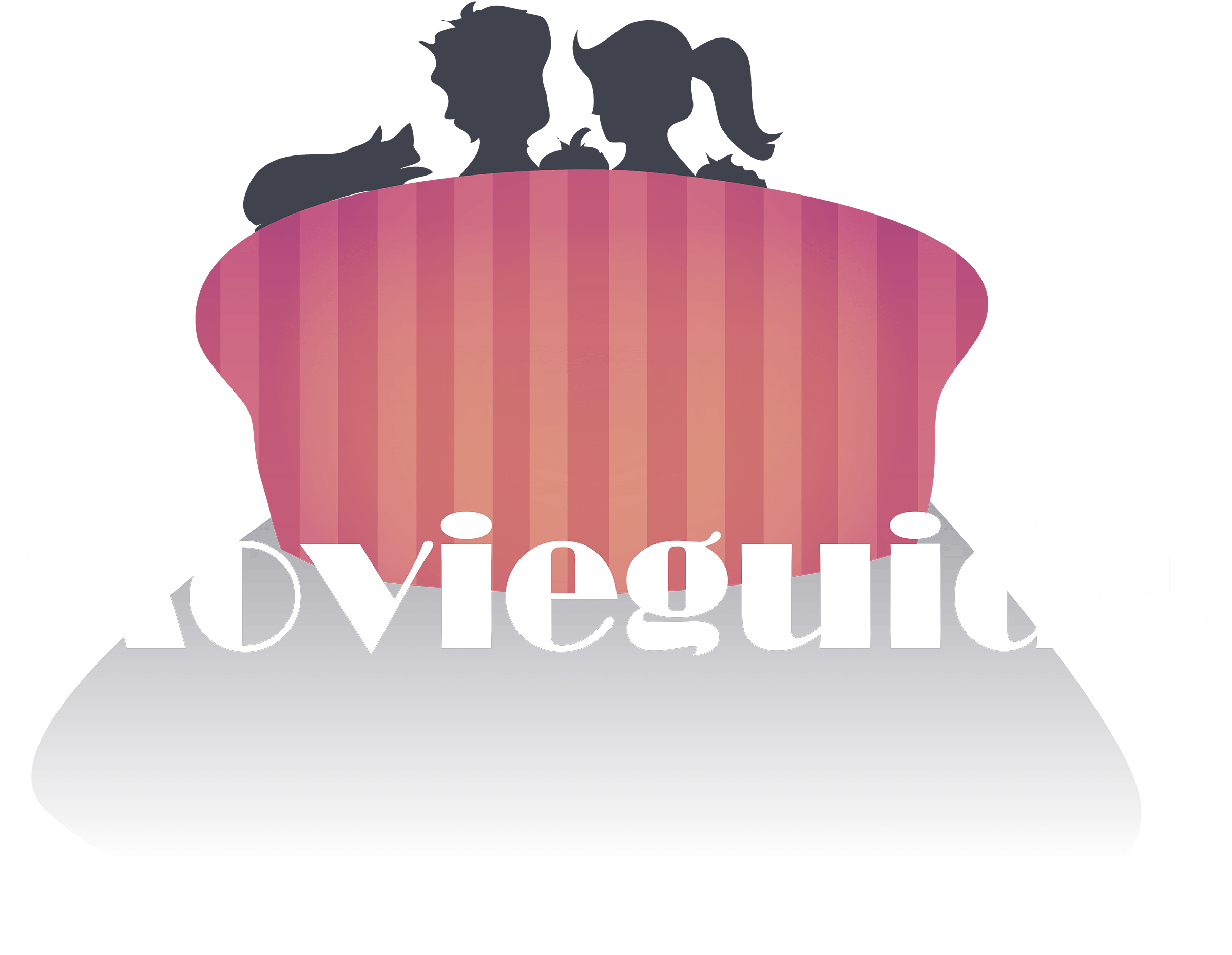