MOVIEGUIDE® started as a radio program, then a TV program and finally as a bi-weekly magazine. Even though the struggles in the beginning seemed insurmountable, God blessed the ministry with success.

During Dr. Baehr’s time in academia, he and a group of 60 academics compiled a list of 150 different criteria that cover the dramatic elements, the literary, the worldview, and the theological and much more. Using this same system, MOVIEGUIDE® reviews movies and television programs from a Christian perspective and determines how movies affect children at different stages of cognitive development.

MOVIEGUIDE® also meets with major movie studios and executives in Hollywood and advise them on how they can make their movies more family and Christian friendly. MOVIEGUIDE® compiles an Annual Report that clearly shows that movies with more Christian content do better at the box office. Furthermore, MOVIEGUIDE® trains future filmmakers through our script writing classes led Dr. Ted Baehr and guest speakers.

During the Hollywood award season, MOVIEGUIDE® holds its Annual Faith & Values Awards Gala & Report where filmmakers and industry personnel gather to celebrate a year’s worth of uplifting titles and receive our prestigious “Teddy Bear” award. 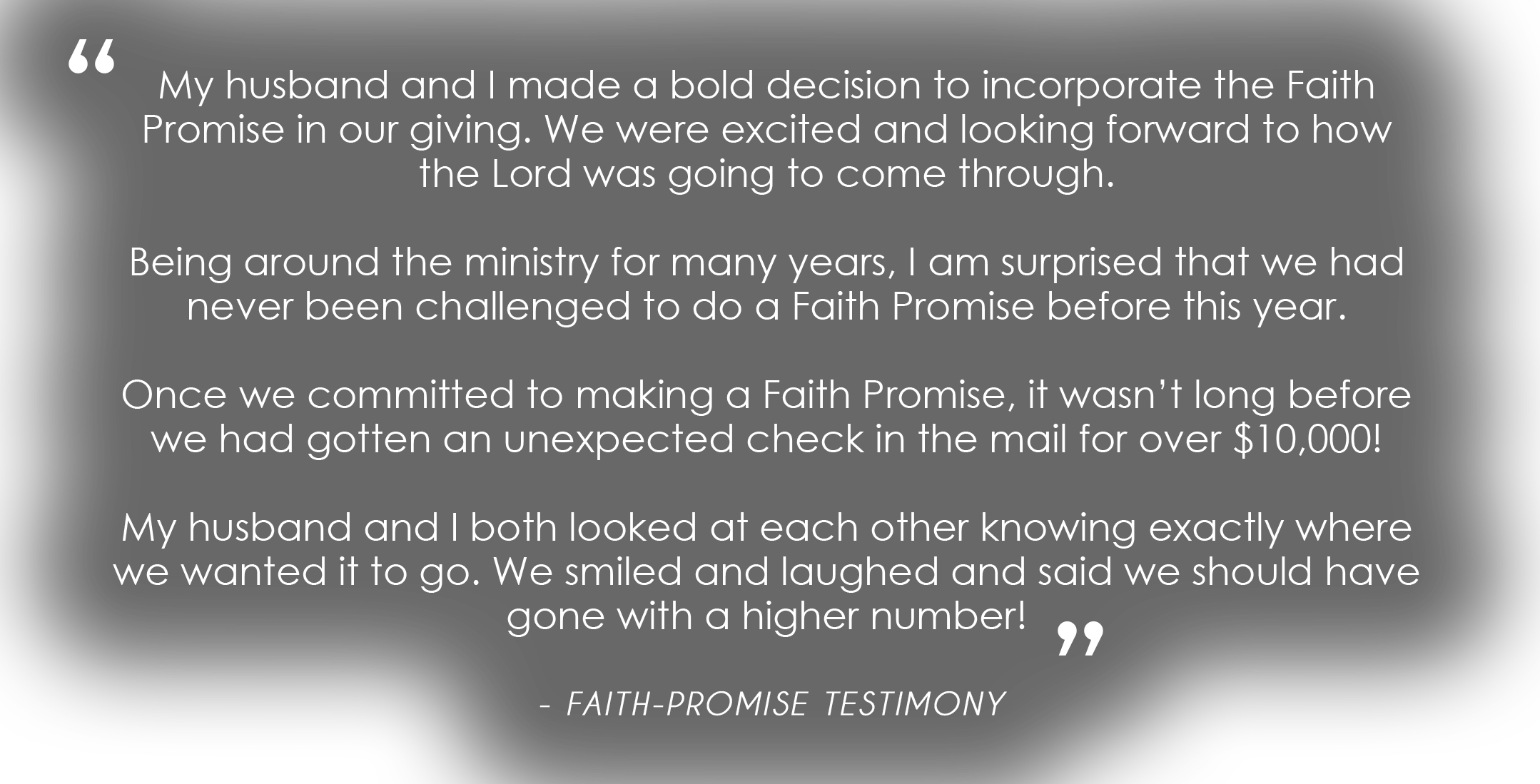