Books by Ted Baehr and Movieguide® 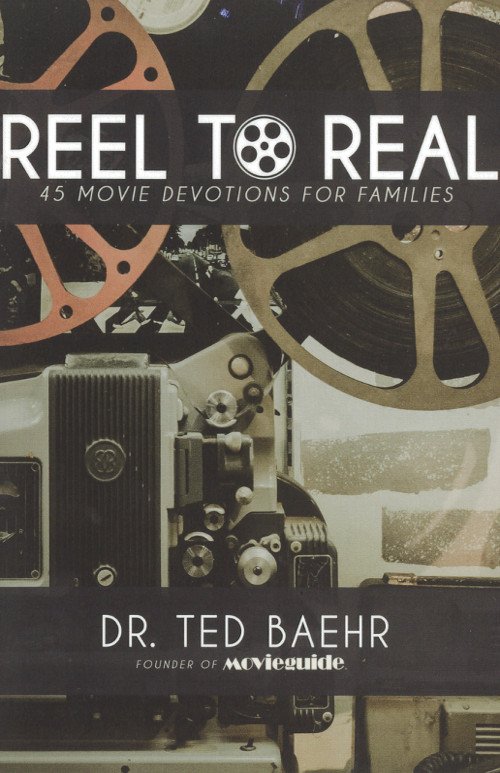 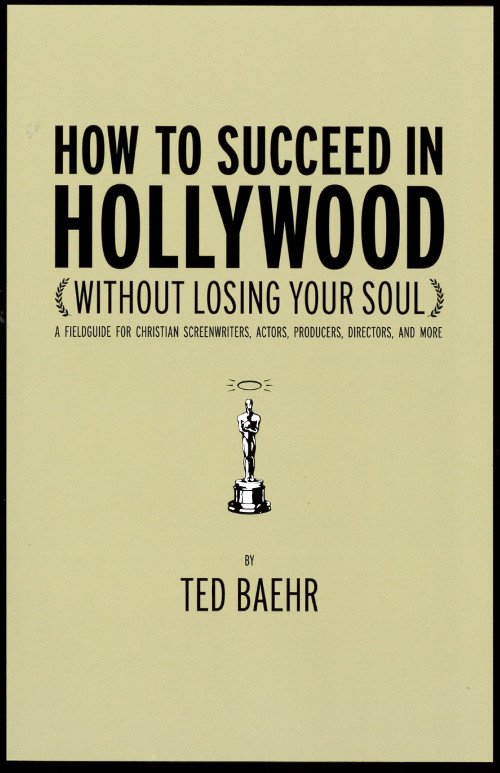 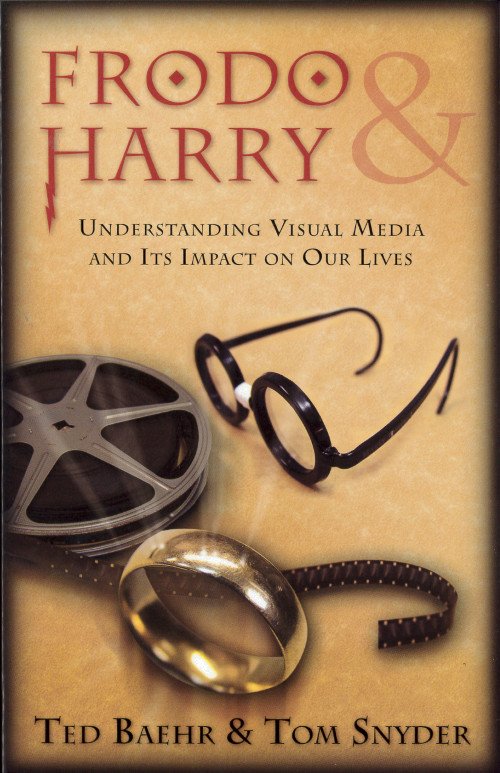 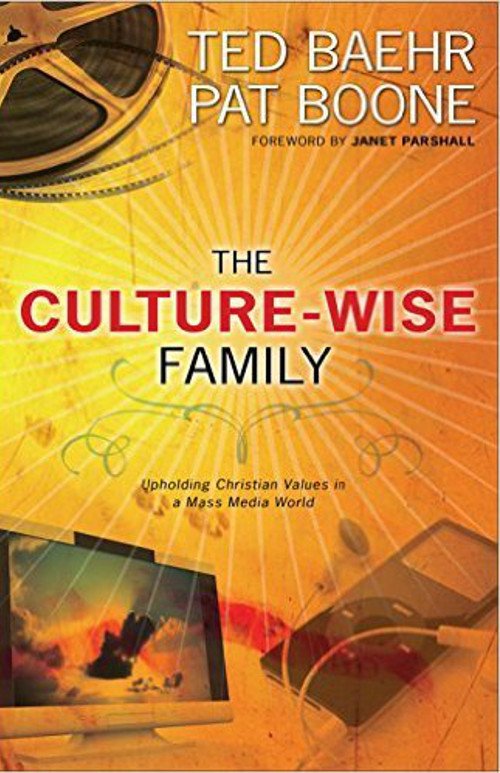 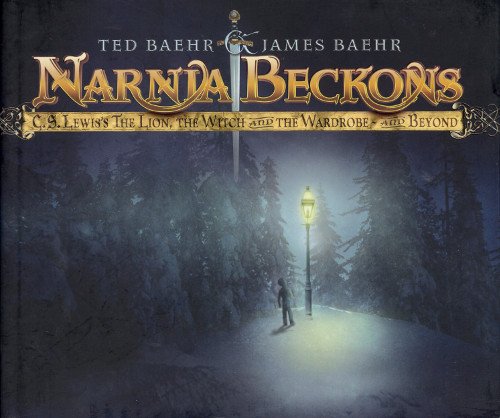 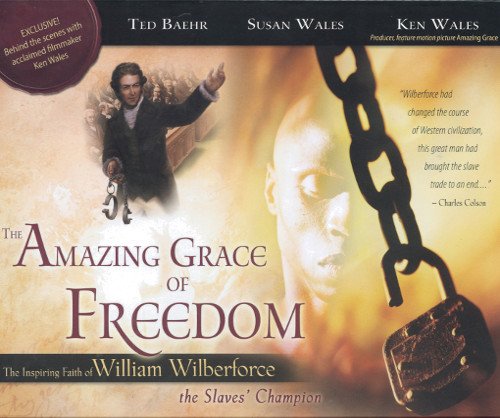 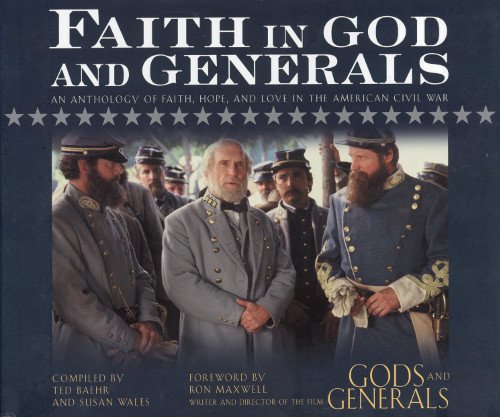 “The Culture-Wise Family is the clear, concise, comprehensive guide to becoming more than overcomers in the midst of an increasingly toxic culture.” - Janet Parshall- Author and Radio Personality

"Dr. Ted Baehr has done a beautiful job inspiring us all in his new book, Reel To Reel, I am so proud to have won some of his Movieguide® Awards, and I'm honored to recommend his amazin new book." - Dolly Parton 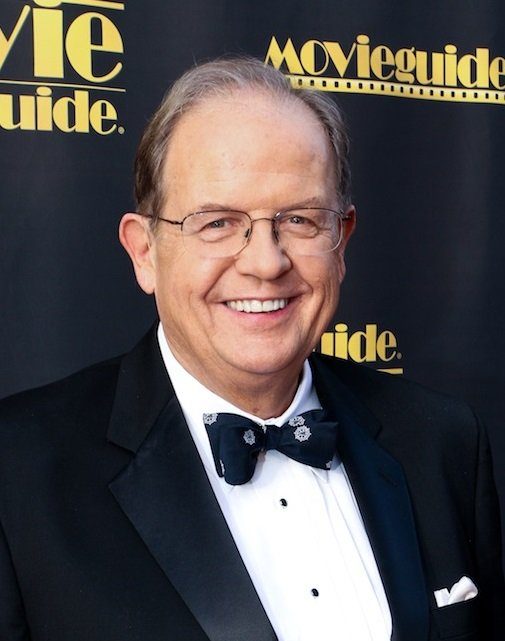