‘Devil Went Down to Georgia’ Fiddler Charlie Daniels Dies at 83 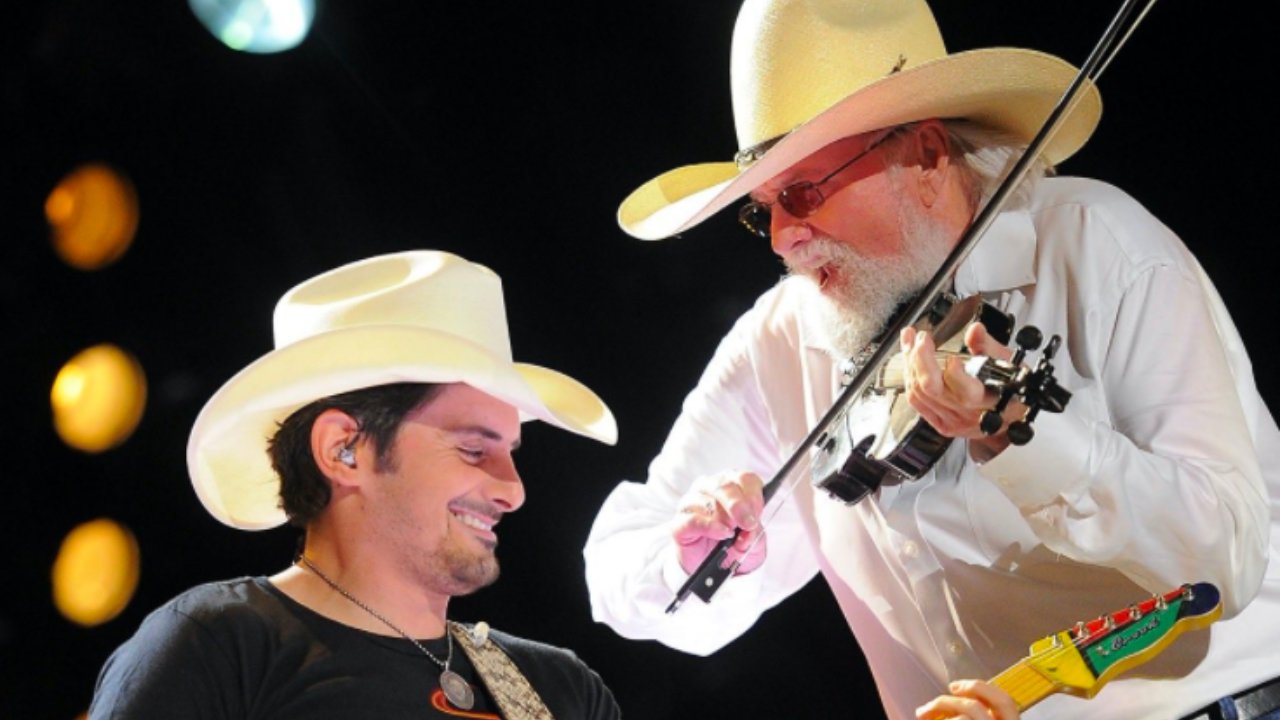 ‘Devil Went Down to Georgia’ Fiddler Charlie Daniels Dies at 83

Christian fiddler Charlie Daniels died on July 6, 2020, at 83 after having a hemorrhagic stroke. Reports say that Daniels was no stranger to heart problems.

Just learning of the passing of this great man. What a hero. A true patriot, Christian, and country music icon. Prayers to his family. Thank you for all your contributions on and off the stage. God bless you Charlie Daniels. pic.twitter.com/BiQ4FlAlPc

Daniels rose to fame in the 1960s and 1907s. He even co-wrote a song with Elvis called “It Hurts Me.” One of his most recognizable songs was, “The Devil Went Down to Georgia.”

By the time the Charlie Daniels Band topped the charts with “Devil” in 1979, the instrumentalist, singer and songwriter had long established a remarkable, multifaceted career in Music City. As a session musician, he played on three of Bob Dylan’s albums – including the revolutionary “Nashville Skyline” – as well as recordings for Ringo Starr and Leonard Cohen.

Daniels was inducted into the Country Music Hall of Fame in 2016.

“My priorities are God, family, country and work. I don’t always succeed, but I try to keep those as my most important things in my life,” Daniels told the BGEA.

In the same interview, Daniels said:

If America don’t get God back into our daily lives and into our politics and into everything we do, we ain’t gonna make it. We’ve gone too far in the other direction,” he said. “We’ve tried everything else. We’ve tried every kind of sensual satisfaction. … We’ve tried following people who we thought had the answer.” But in the end, he said, “God is the only real help we’ve got.”

Daniels shared nuggets of his faith and conservative values on Twitter up until his death.

Taste of Country reported, “Daniels also remained vigilant on Twitter, defending American military and police, as well as speaking up for pro-life causes. Each day he’d begin with a series of tweets that became familiar to his followers. He’d also share a morning prayer and then close the day by letting fans know he was signing off.”

Daniels leaves behind his wife, Hazel, and son, Charlie Jr.

Celebrities continue to mourn Daniels and highlight his faith:

Thank you @CharlieDaniels for your friendship and music. I love you man. You were and will always be an American legend. Have fun fiddlin’ for Jesus ‘cause you just woke up in glory! Hallelujah!

I wrote these words for Charlie’s biography. They ring even more true now.
I’m so sad he’s gone.
We have so many memories together, and I am so blessed to have known him.
Rest In Peace my friend. We love you. @CharlieDaniels pic.twitter.com/3Pg5eWPtIf

REST IN PEACE WITH JESUS 🙏🏼 https://t.co/nZLQeRHVRY

I was surprised to learn that Charlie Daniels, a great American patriot and friend, passed away this morning. But he didn’t pass away as someone with no hope—Charlie had given his life to Jesus Christ years ago and he had the hope of Heaven! We can rejoice knowing that he is now in the presence of Almighty God and has been added to that great choir in Heaven. Charlie Daniels will be greatly missed—even though we have a great loss, Heaven has a gain! Please lift up his wife and family in your prayers.

Please keep the Daniels family in your prayers.