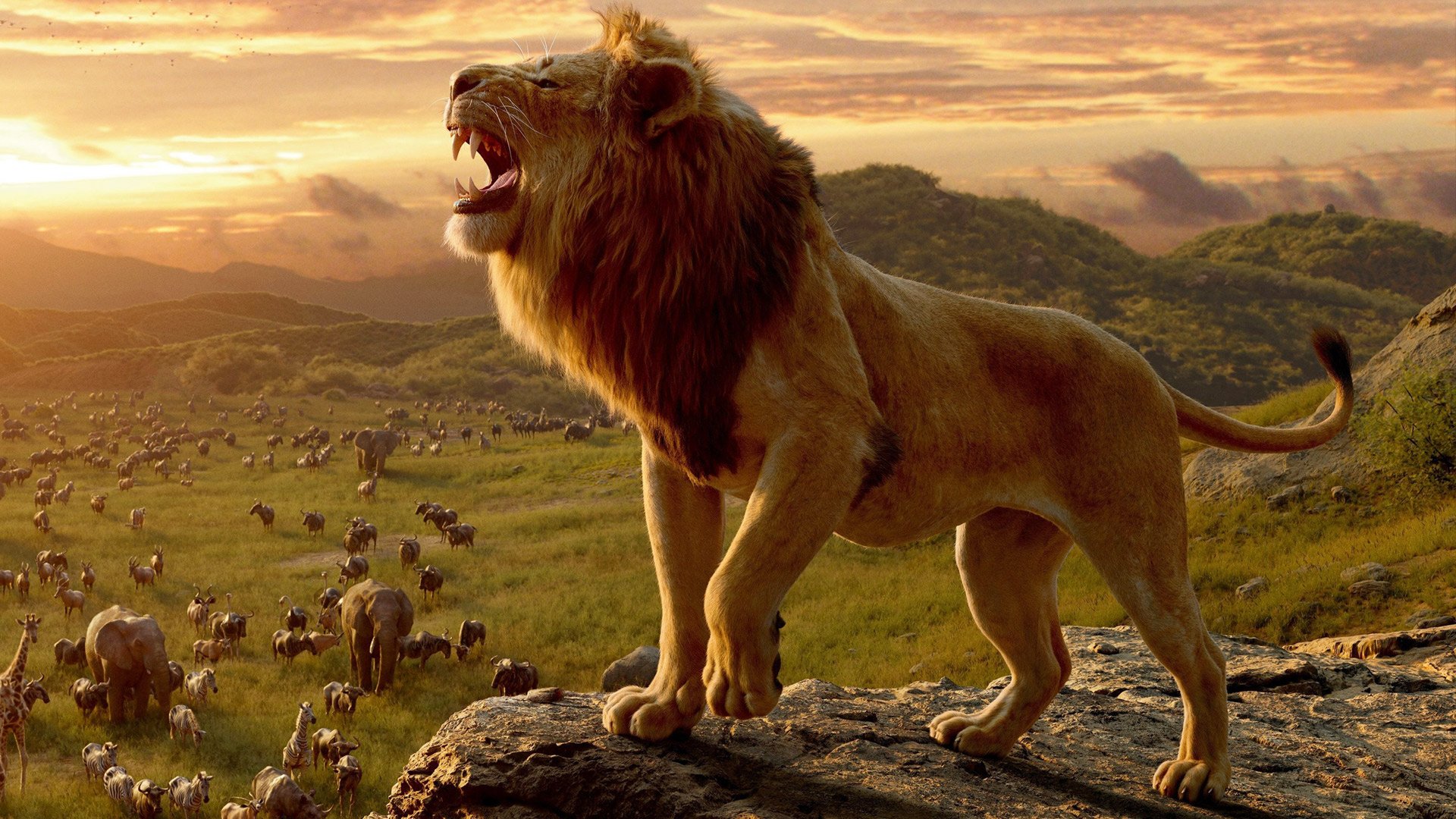 Photo via Disney on EPK.tv

Barry Jenkins, MOONLIGHT, is set to direct and will reportedly explore Mufasa’s origin story and include the original’s beloved characters.

Production is underway on the anticipated feature, which will see Moonlight director Barry Jenkins further explore the mythology of the iconic characters, including Mufasa’s origin story.

The untitled prequel (which Disney describes as live-action) will continue with the photorealistic animation technology that director Jon Favreau used in the blockbuster 2019 update of the beloved franchise. Jeff Nathanson, who scripted the last installment, is back in the fold.

At its investor day late last year, Disney revealed that music will be coming from Hans Zimmer (who scored the original and 2019 version), Pharrell, and Succession’s Nicholas Britell.

In 2019, Disney recreated the Movieguide® Award-winning nominated THE LION KING, which amassed $1.6 billion at the worldwide box office.

THE LION KING is a technologically innovative live-action remake of Disney’s classic 1994 animated movie. Simba, a lion in line for the throne of Pride Rock, has to learn to grow up and save the ones he loves. After his father Mufasa dies in a stampede, Simba flees his homeland and embraces a simpler life devoid of responsibility. Back at Pride Rock, Simba’s evil Uncle Scar reigns as the new king, but conditions in the kingdom are bleak. Simba’s childhood friend sets out for help and finds Simba, whom she thought was dead. Now, Simba must decide whether to challenge his uncle or keep living a selfish life free from worry.

THE LION KING is very well produced, with amazing graphics and stunning images of African scenery. It’s very much like the original animated movie, pretty much scene for scene. It also has the same great music. THE LION KING has a strong moral, redemptive worldview extolling sacrifice and honor. However, there is some pagan mysticism and scary scenes of animals fighting each other. So, the new LION KING merits caution for younger children.

Movieguide® prays that the upcoming prequel will embrace the moral and redemptive elements of the original story.