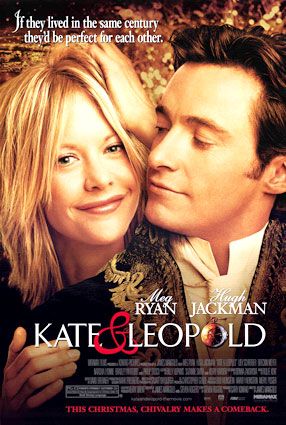 Rent or Buy KATE AND LEOPOLD: