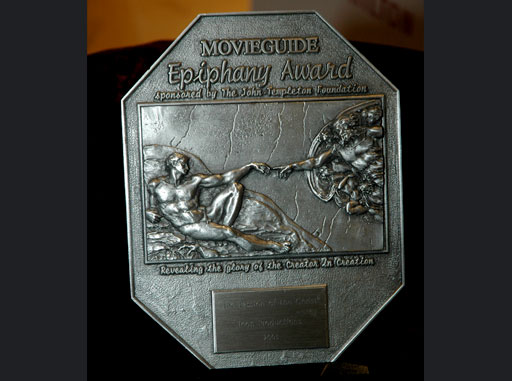 Hollywood, Calif. – MOVIEGUIDE® has announced the line up for the latest in its Epiphany Panel series for the upcoming Pitch & Networking Summit II presented by InkTip.

“This is a great opportunity to bring an encouraging word to Hollywood’s up and coming talent,” said Dr. Ted Baehr, founder and publisher of MOVIEGUIDE®: The Family Guide to Movies and Entertainment, “and we are thrilled to be working with InkTip who has been at the forefront in getting great scripts through industry doors.”

Moderated by Jeff Holder of MOVIEGUIDE®, the panel will consist of past winners and nominees of MOVIEGUIDE®’s highest honor – the Epiphany Prizes for Inspiring Movies & TV supported by a grant from the John Templeton Foundation. Set for Friday, July 22, 2011 from 11:30am to 1:30pm at the Los Angeles Marriott Burbank Airport, the panel will include writer/producer Jim Britts (TO SAVE A LIFE), writers/producers James Bruner & Elizabeth Stevens (ICE DREAMS) and acclaimed Hollywood producer Larry Thompson (AMISH GRACE).

Titled “Spiritually Uplifting Family Movies and Television,” the panel will focus on the booming growth of faith and family based entertainment and will use the most recent Report to the Entertainment Industry statistics gathered by MOVIEGUIDE®.

For more information on the Epiphany Prizes, visit www.epiphanyprizes.com