THE LAST DANCE: A Fascinating Look at Michael Jordan but Not Suitable for Younger Audiences 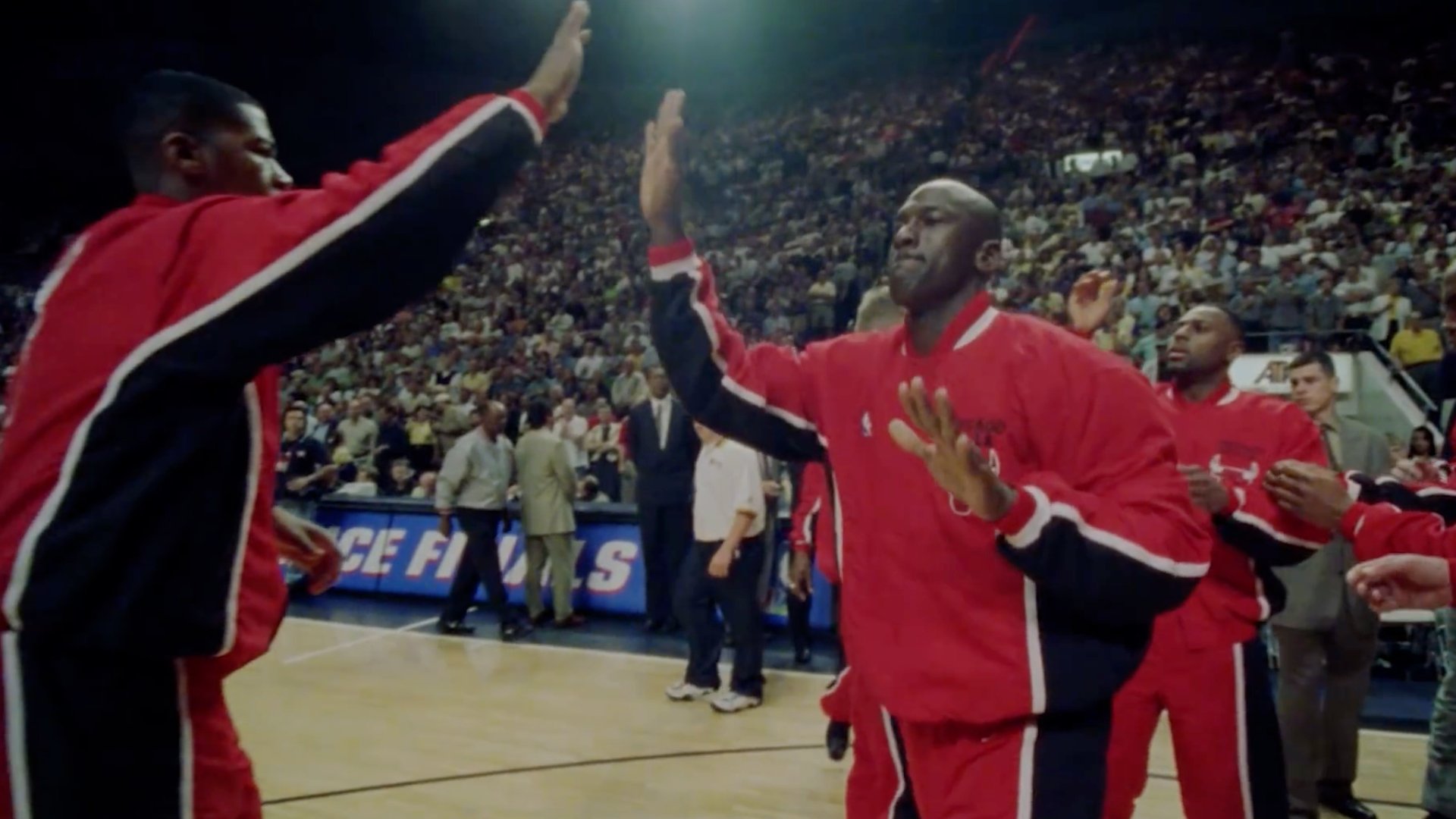 Screenshot via ‘The Last Dance’ exclusive trailer and footage: The untold story of Michael Jordan and the Bulls on YouTube

THE LAST DANCE: A Fascinating Look at Michael Jordan but Not Suitable for Younger Audiences

THE LAST DANCE is a documentary series that relives the 1997-1998 season of the Chicago Bulls in their quest to win their sixth NBA title in eight years, led by arguably the greatest basketball player of all time, Michael Jordan. Co-produced by ESPN Films and Netflix, the series follows the Bulls organization during that historic season along with present-day interviews and flashback commentary of Jordan’s phenomenal career, functioning as a complete in-depth look at what made this NBA organization into a dynasty. And while basketball fans will find the series entertaining, occasional strong language and inappropriate content make it unsuitable for younger audiences.

This series leaves no stone unturned as it breaks down the career and personal life of Michael Jordan, reflecting on his early childhood, his days at the University of North Carolina and moments from every season Jordan played with the Bulls. Although Jordan is the center piece, THE LAST DANCE spends time exploring the life and careers of other notable players such as Scottie Pippin, Dennis Rodman and Steve Kurr providing a unique insight into the people, not just the players, who became the Chicago Bulls.

THE LAST DANCE has occasional strong language with F-bombs and the Lord’s name taken in vain. There are a few moments where Jordan is referred to as being God-like with Jordan even making the reference twice though he tries to take one of those comments back acknowledging the joke went too far. Jordan is often seen smoking a cigar and having an alcoholic beverage with others. There are a few short clips of hard parties while the series follows Dennis Rodman, the team’s power forward, who made a name for himself with his rowdy antics both on and off the court. Rodman is seen with his shirt off and his lower half blurred, dancing as the center of attention at a party and often is caught making vulgar comments about women.

Phil Jackson, the head coach, had the team utilize Buddhist and Native American calming rituals as mental warm-ups during practices, but there are also references to God during Jordan’s upbringing. Hard work, respect, team unity and other ethics that align with Bible values are key aspects of the team and its players. But other traits such as hazing, backstabbing and arrogance also shine through, showing the Chicago Bulls’ human shortcomings.

With some cautions due to language and worldly influences for younger audiences, THE LAST DANCE is an intriguing and well-put-together look at Michael Jordan and the Chicago Bulls that most basketball fans will enjoy.