4 jobs Tony Stark could do

Tony Stark is a man of many talents. He’s an inventor, philanthropist, and all around good guy. Here are 4 jobs he could handle like a pro. 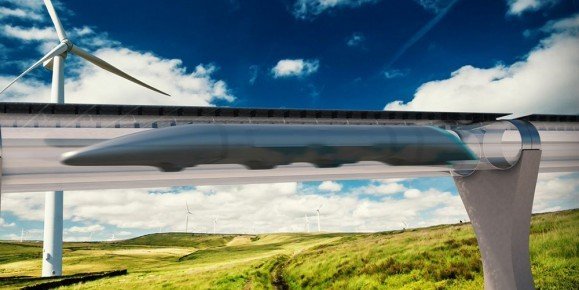 Tony is a genius engineer. The Hyperloop is a plan to build a high speed transport between LA and San Francisco. Tony has the know how and the funds to get this project done. 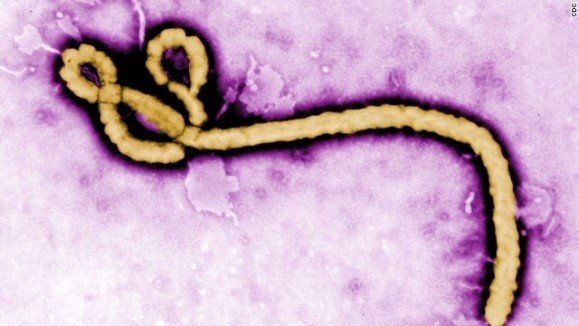 When Tony Stark is not chasing down the bad guys, he can use Stark Industries to cure the deadly Ebola Virus. 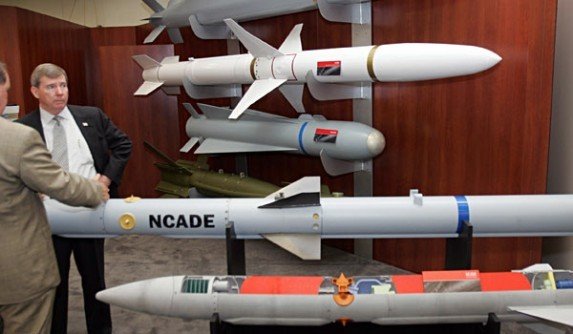 Raytheon is the largest weapons manufacturer in the U.S., yet it still does not have the technology that Tony Stark has developed. Put Tony as CEO and Raytheon would catch up quickly with its competitors.

4. Be a heart surgeon 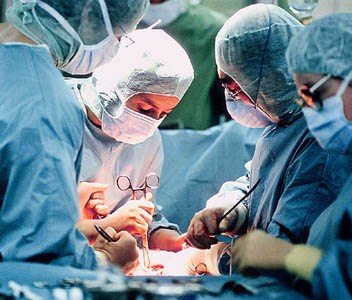 Tony was able to repair his own body, what’s to stop him from helping the rest of humanity out?