5 things you didn’t know about the Iron Man movie

There’s nothing like finding hidden gems of secrecy in your favorite Iron Movie. Check out this list of 5 interesting things about the 2008 Iron Man movie to see if you know all of them.

1. To prepare for his role as Iron Man, Robert Downey Jr. spent five days a week weight training and practiced martial arts to get into shape. 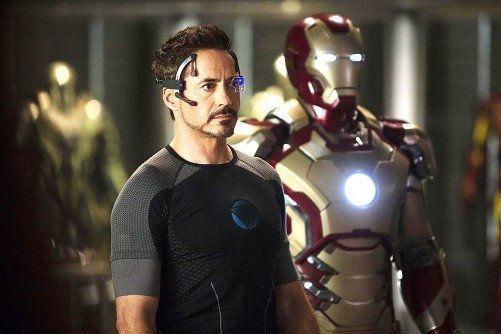 2. Rhodey’s ringtone for when Tony Stark calls him is a midi version of the theme music to the 1966 Iron Man cartoon. 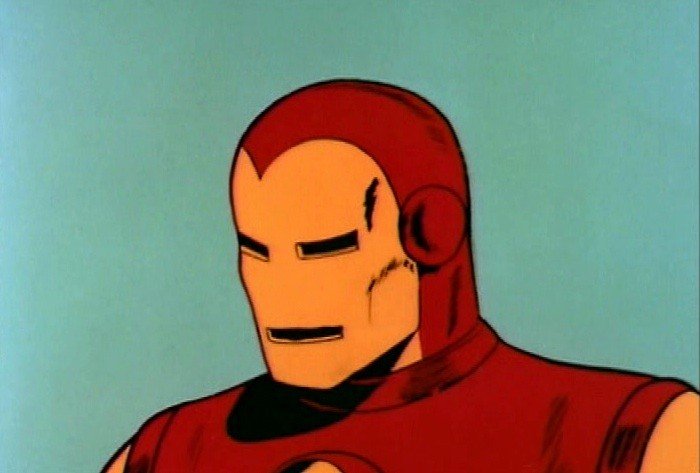 3. To avoid spoilers about the final press conference, the extras were told that it was a dream sequence. 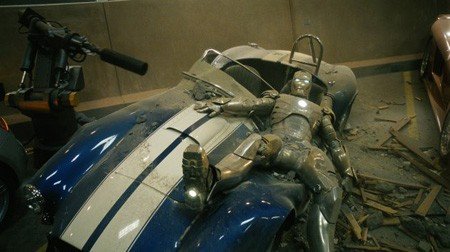 4. There are about five sets of armor in the film, all inspired from the “Iron Man” comics 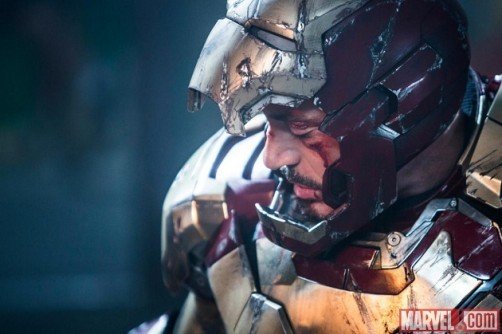 5. To prepare for her role as Pepper Potts, Gwyneth Paltrow asked Marvel to send her any comics to aid her understanding of the character. 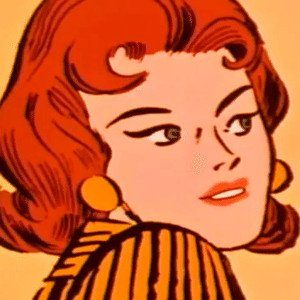