As bloggers, or even reporters, we are always looking to reveal the biggest news. In the Marvel Cinematic Universe world, the biggest news centers around Captain America: Civil War, specifically about what the two teams look like. Now, brand new promo art has surfaced that supposedly solidifies the two teams and their members. The promo art is below: 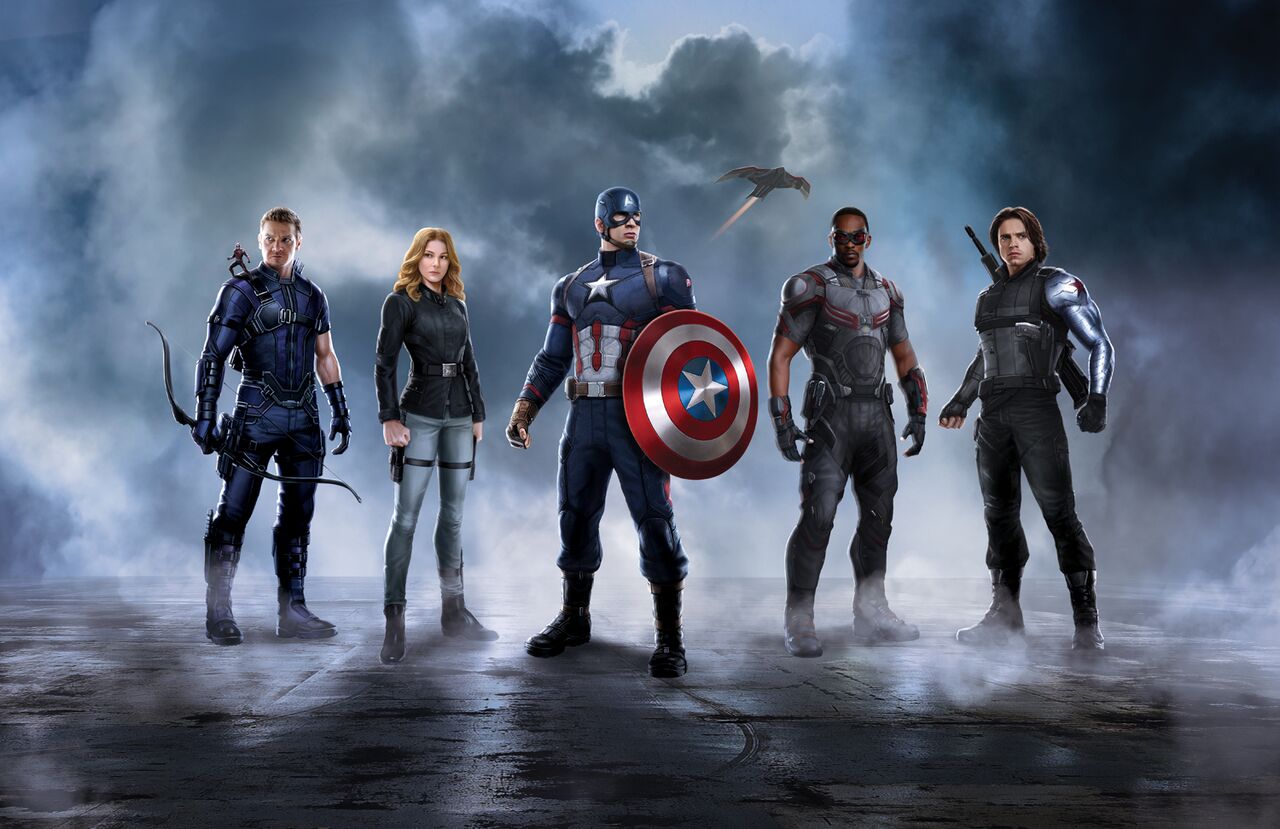 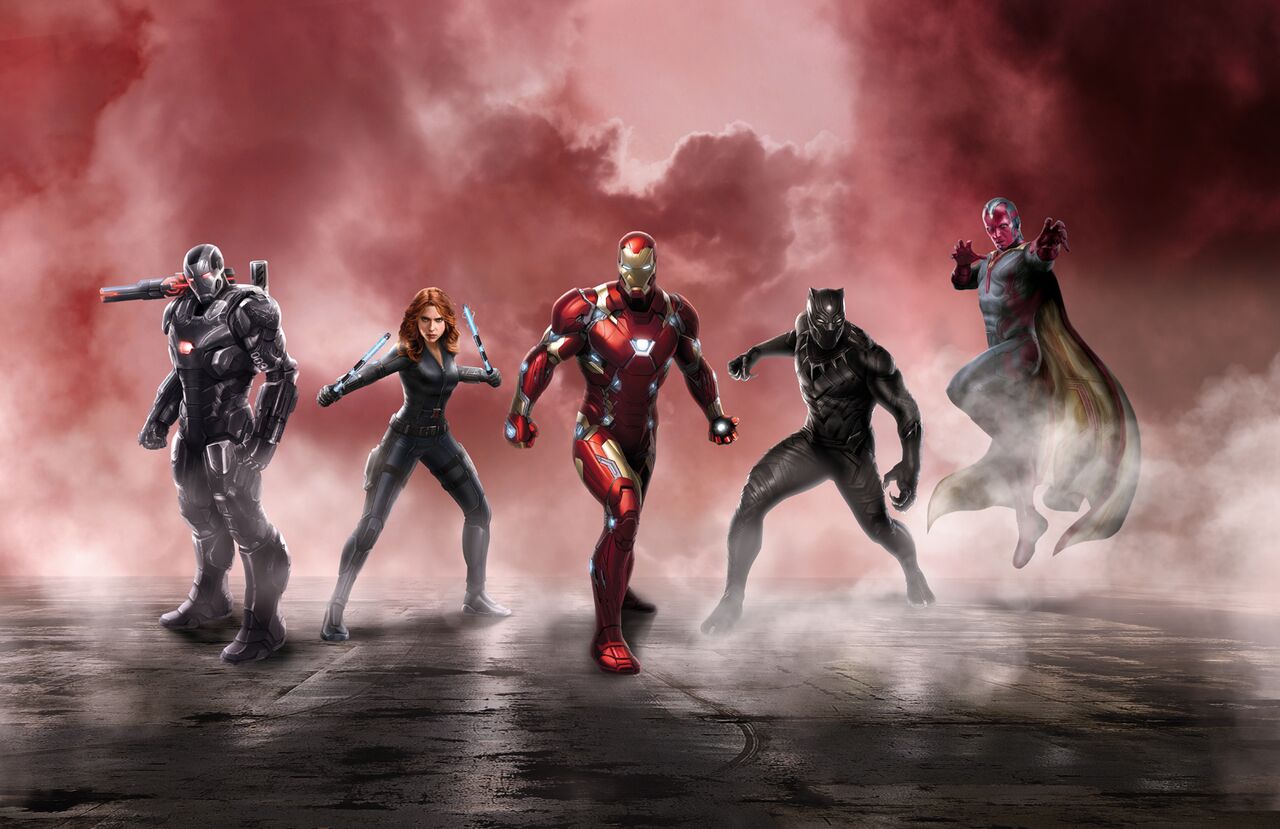 And here is promo art of the two teams fighting each other: 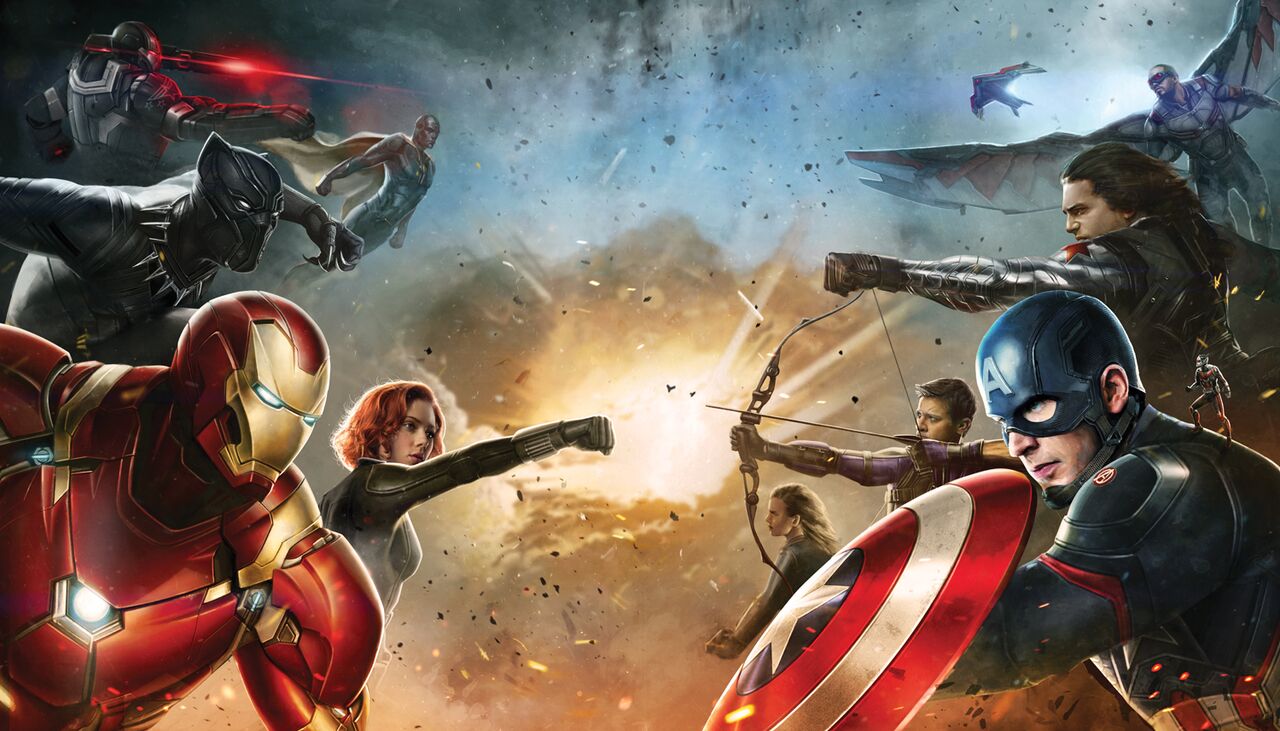 Now, while each of these photos look official, are they? A couple problems that I saw with them include:

1. Black Panther was supposed to at least start neutral, but according to this art he is on Team Iron Man

2. Neither Spiderman nor Scarlet Witch are included in the lineups, despite Spiderman supposedly starting out on Team Iron Man

3. Agent 13, otherwise known as Sharon Carter, has not been considered an Avenger at all in the movies, but according to this art she is on Cap’s team

Because I noticed these problems, I decided to do a little investigating. This promo art originally came from a YouTube video made by Mr Sunday Movies, who claims that he got them anonymously, and decided that they were official. (You can watch the video at the end of this article.) This all sounds a little fishy to me. However, Jeremy Renner, who plays Hawkeye, tweeted the lineup photos and a close-up of his costume with Ant-Man perked on his shoulder, which makes it appear correct and official.

What do you think? Are these the official lineups for Captain America: Civil War, or are they just another rumor? Please comment below!