After Fantastic Four come out last night, we have no more superhero movies the rest of the year. After ending this year on such a low note, we are eager to see what movies Marvel has in store for us next year, most important of which is Captain America: Civil War!!! In this film, as everyone probably knows already, the superheroes will be split up into two teams, Team Captain America and Team Iron Man. As of right now, we do not know for sure what these teams will look like, but rumor site Heroic Hollywood says that they know the lineups for the movie. Here goes: 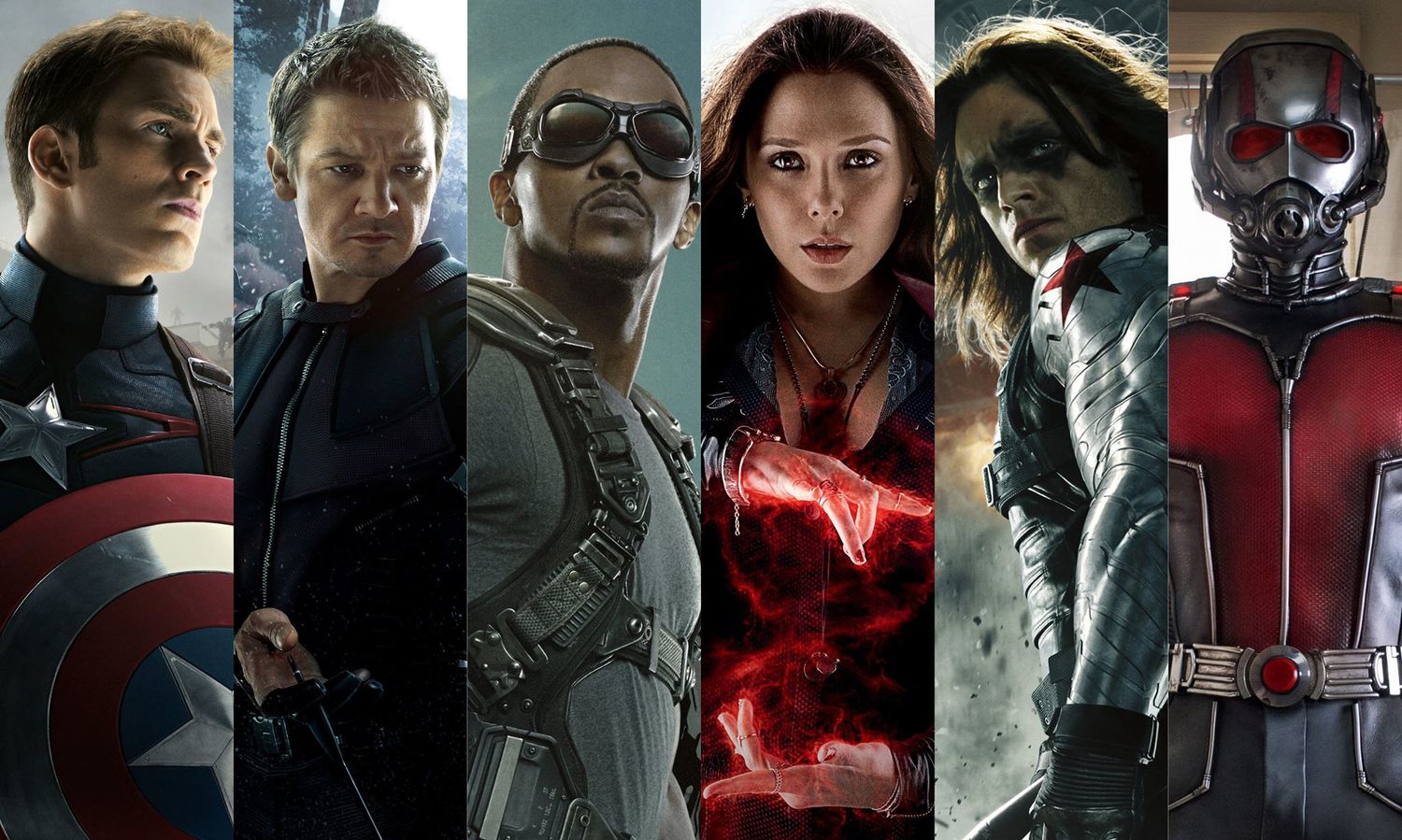 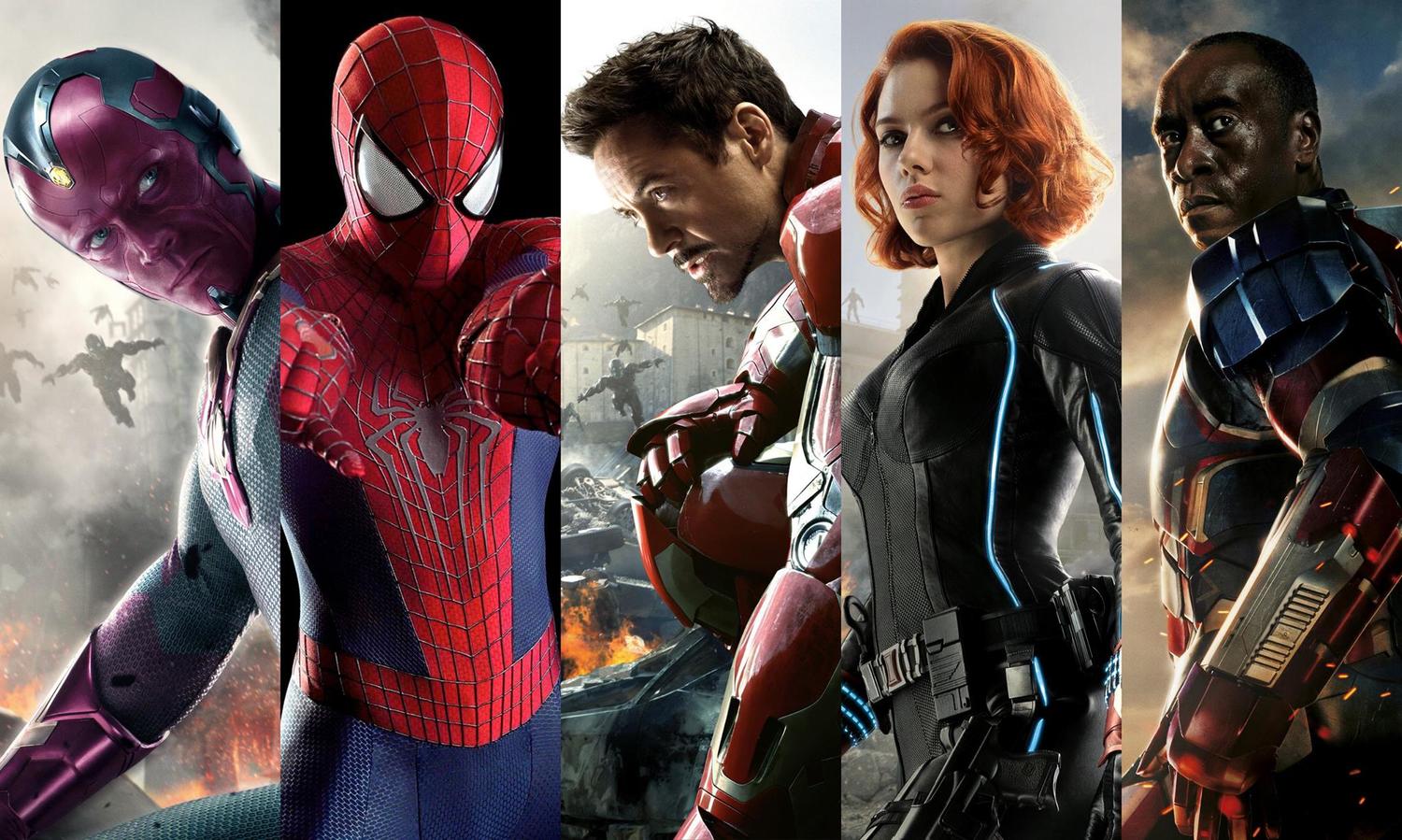 You might be wondering why Black Panther is not listed on either team. That is because he has already been revealed as neutral. Also according to the website, one of these superheroes might be a double agent!

What do you guys think? Sound off in the comments below!