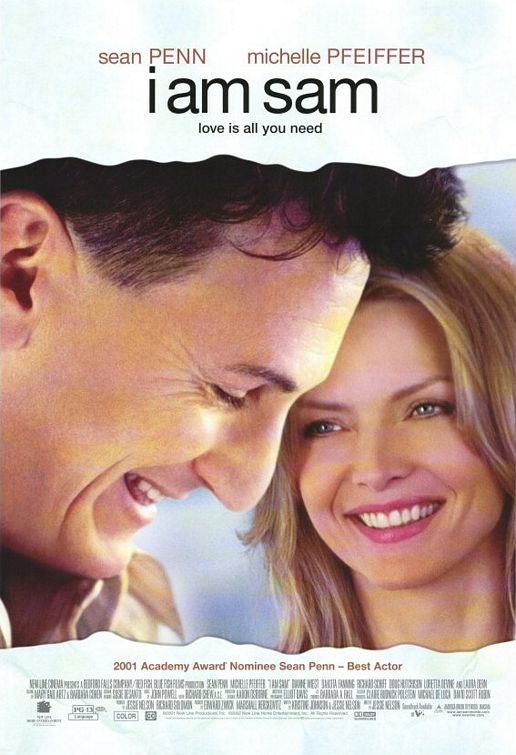 Watch I AM SAM: