Actor Fights Back After Firing: ‘Jesus Never Commanded Us to Not Defend Ourselves’ 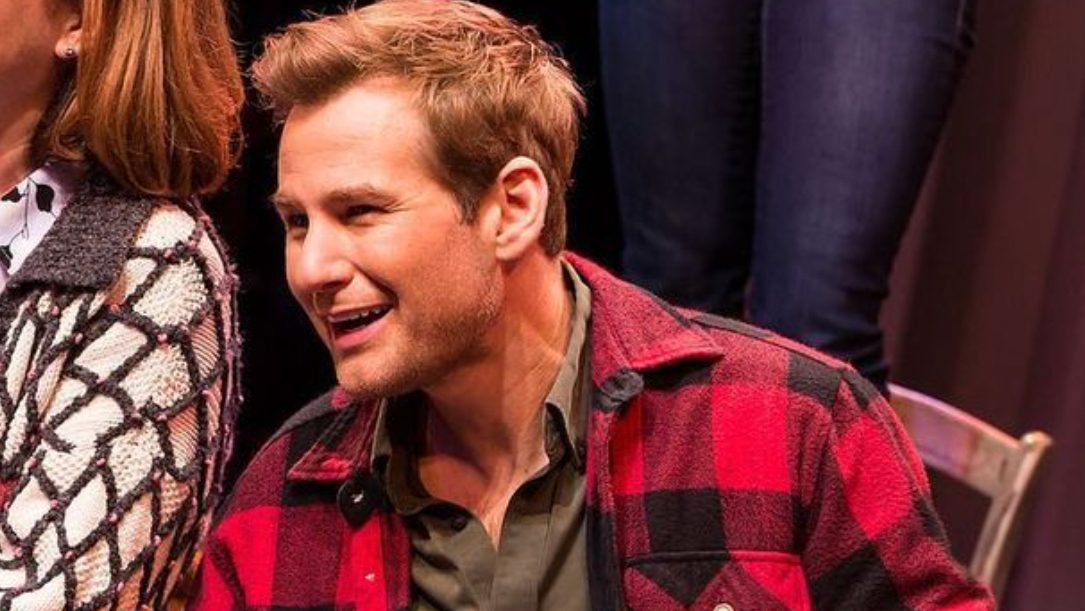 Actor Fights Back After Firing: ‘Jesus Never Commanded Us to Not Defend Ourselves’

The actor said management fired him from his Broadway show, “Come From Away,” due to his beliefs.

“Jesus never commanded us to not defend ourselves,” he told The New York Post. “As Christians, we are commanded to seek out justice, truth and restoration. The law gives us opportunities to do all of those things.”

Kimball, a Christian, expressed his frustration towards COVID-19 mandates that limited church services in his home state of Washington via Twitter.

“Respectfully, I will never allow a Governor, or anyone, to stop me from SINGING, let alone sing in worship to my God. Folks, absolute POWER corrupts ABSOLUTELY. This is not about safety. It’s about POWER. I will respectfully disobey these unlawful orders,” Kimball wrote.

Respectfully, I will never allow a Governor, or anyone, to stop me from SINGING, let alone sing in worship to my God. Folks, absolute POWER corrupts ABSOLUTELY. This is not about safety. It’s about POWER. I will respectfully disobey these unlawful orders. #inslee #Tyranny #truth pic.twitter.com/84UDiozOd1

Kimball’s attorney, Lawrence Spasojevic, said that Kimball’s lawsuit is about freedom of religion.

“One of the most important things is a finding that decisions made by the defendants were discriminatory, based on Chad’s religion,” Spasojevic told The New York Post. “It will bring vindication and hopefully some peace to Chad.”

Kimball earned a Tony nomination in 2010 for his performance in “Memphis.”

“Christians can sometimes be looked down upon in the theater world. Historically, the theater community is made up largely of marginalized members of society. Unfortunately, there’s been friction between them and the church,” Kimball said.

The Seattle native said that the COVID-19 restrictions felt like a direct attack on his faith.

“I grew up in a Christian household there,” Kimball said. “I went to Sunday school and church every Sunday. My parents practice what they preach and we are all people of integrity.

“I felt like it was encroaching on my spirit and encroaching on our collective conscious,” he added. “As a Christian and a prayerful person, it felt like there was someone outside of myself trying to take a part of myself from me. It is not easy for me to not sing. I am commanded to sing. I want to sing. It is my faith.”

Despite the controversy that erupted over Kimball’s tweets—and eventually got him fired—the actor said he did not want to get “people riled up.”

“Usually 10 people see my tweets,” Kimball said. “And I tweet carefully. There is no point in getting people riled up.”

“I was confused as to why people would be so egregiously vitriolic in their responses,” Kimball said. “Some people told me to take the [first] tweet down or apologize. But I wasn’t going to do that. I did nothing wrong.”

Kimball said that not even the show’s producer, Susan Frost, reached out to defend him.

“I thought it was an opportunity for [Frost] to say that my place in the show is important and that they would defend me,” said Kimball. When no offer came, “I started to wonder if I was in jeopardy.”

Although Kimball is confident that the lawsuit is justified, he also turned towards prayer and still wants the show to succeed without his presence.

“I pray for those involved with the show to have nothing but the best,” Kimball said. “The show has an important message of accepting all who come to your door regardless of what they believe. The problem is that it did not apply to me when it should have.

“This situation, this thing that happened to me, it has been life-changing,” Kimball continued. “I lost my purpose, I lost my job, I lost my way. It’s been hard and it’s been depressing but it hasn’t destroyed me. I have turned to God to seek his mercy and wisdom.”