Alan Jackson’s Daughter on Loss: ‘Jesus Is The Only Thing That Matters’ 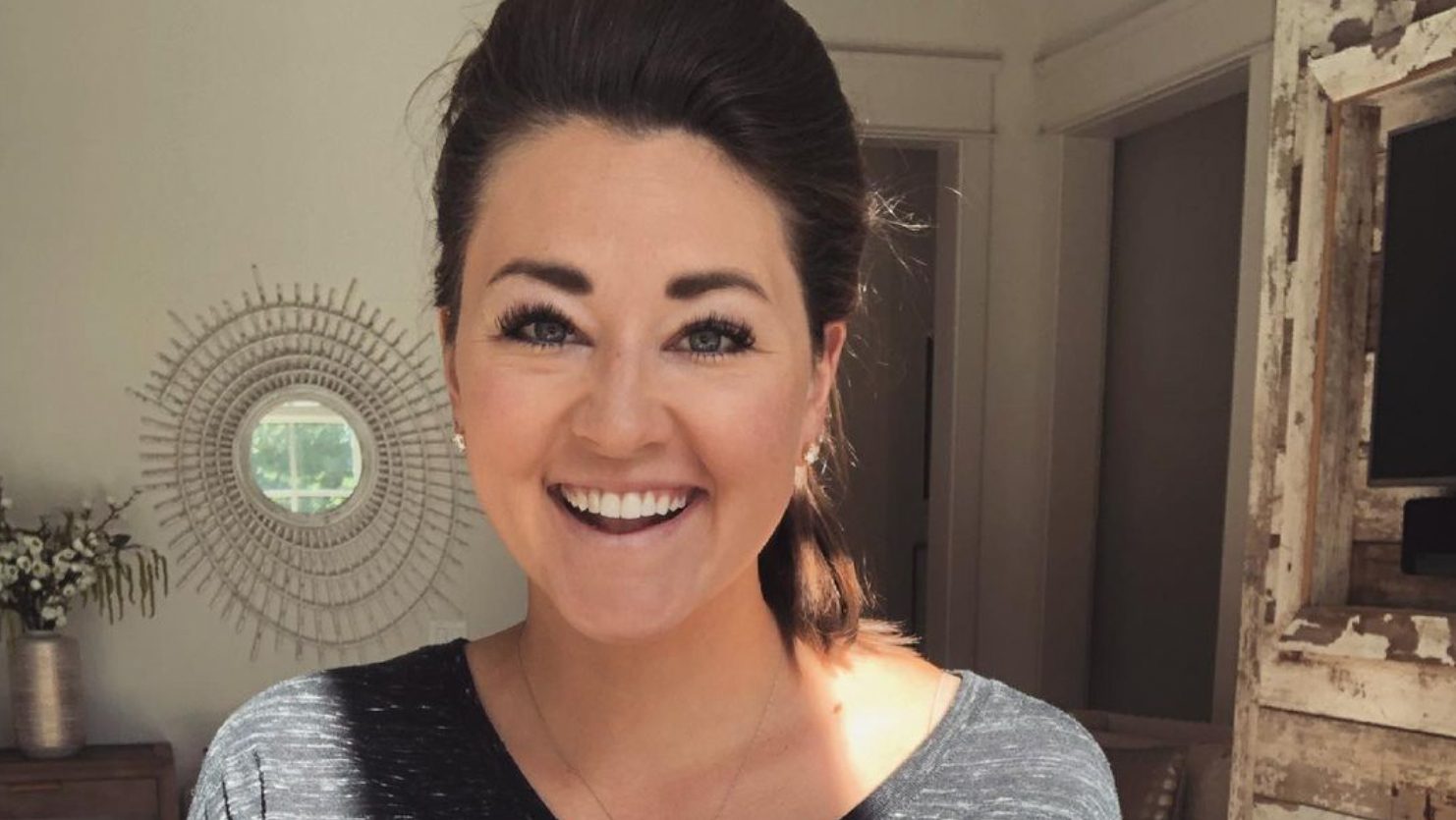 Alan Jackson’s Daughter on Loss: ‘Jesus Is The Only Thing That Matters’

Mattie Jackson Selecman, daughter of country music star Alan Jackson, recently shared how God has comforted her after the loss of her husband in a new book, Lemons on Friday: Trusting God Through My Greatest Heartbreak.

In Sept. 2018, Selecman and her husband of just under a year, Ben, slipped and fell on a dock in Florida. Ben suffered a head injury that put him in the ICU for 12 days.

“He spent 12 days in the ICU, and it was a really chaotic couple of weeks, wondering what was going to happen while Ben went through brain swelling and multiple surgeries,” Selecman told The Christian Post in an interview.

Three weeks before the couple’s one-year anniversary, Ben died at the age of 28.

“To say that it was a shock feels like a massive understatement,” Selecman said. “My marriage was taken so unexpectedly and suddenly. I was so young, just 28. To be honest, it was very clear to me very soon after his passing that this was not something that I was going to have the strength to handle by myself in a healthy way.”

Selecman said that while she grew up in church and started her relationship with Jesus at a young age, the death of her husband became the greatest test of her faith.

“I always knew Christ my Savior; my faith impacted my whole world and worldview, and I’m incredibly grateful for that,” she said. “But, it’s easy to have faith until you face something like this. What happens when everything is out of your control and there’s nothing you can do? You have to choose — will I trust God in this, or will I not?

“When something this severe happens, when tragedy happens, you really can’t stay lukewarm,” Selecman added. “People, I think, are either so angry with God that they turn away, whether permanently or temporarily, or they just dive all in.”

While tragedy can push people away from trusting in God’s faithfulness, Selecman said she leaned into her relationship with God.

“I don’t know how else to describe it, but especially in the beginning, I just craved God’s presence. I craved the Word of God. I craved praise music,” she said. “I just wanted assurance that He was truly with me, every moment, and that the future that was so uncertain was in His hands. The scariest thing to think about was that my healing and my future were in my own hands because that was totally impossible.”

“He is so tender and so personal. He would send me tiny assurances that Ben was OK; that he was joyful and in Heaven, and in such a place of elation,” she continued. “He was so incredibly tender; I started to feel like I was truly learning His heart. We became the kind of friends I think Jesus always wanted me to be with Him. It took being so desperate to find Him in all those tiny, tender places.”

Part of her deepened relationship with God came from journaling, which she soon felt necessary to share.

“God kept opening door after door, and it became clear that He wanted me to share this,” she said. “I started to look at, how can we get this into a format that’s really honest about my story and honest about who God is, and hopefully serve as an inspiration to others and give some practical and spiritual takeaways for people who’ve experienced loss and just let them see a little hope in my story as I found it.”

“God hates death; this isn’t the way He designed it,” Selecman added. “I just always say if you’re mad at God, look at the Jesus part of the Trinity, because Jesus wept at His friend’s death. He could have stopped it in the same way God could’ve stopped Ben’s. Just because He allows something doesn’t mean He likes it for us.

“I sat in the front row of my husband’s funeral and burial knowing that Jesus is the only thing that matters, knowing that Ben is with Him, knowing that Ben is elated for eternity in a way that I can’t understand. On my darkest days, the most powerful truth remind myself of is that the man I love more than anything got to go early. He won the lottery. That has helped me deal with all of the sorrow and all the aftermath that it leaves for me. I know where I’m headed, and I know Ben is already there.”