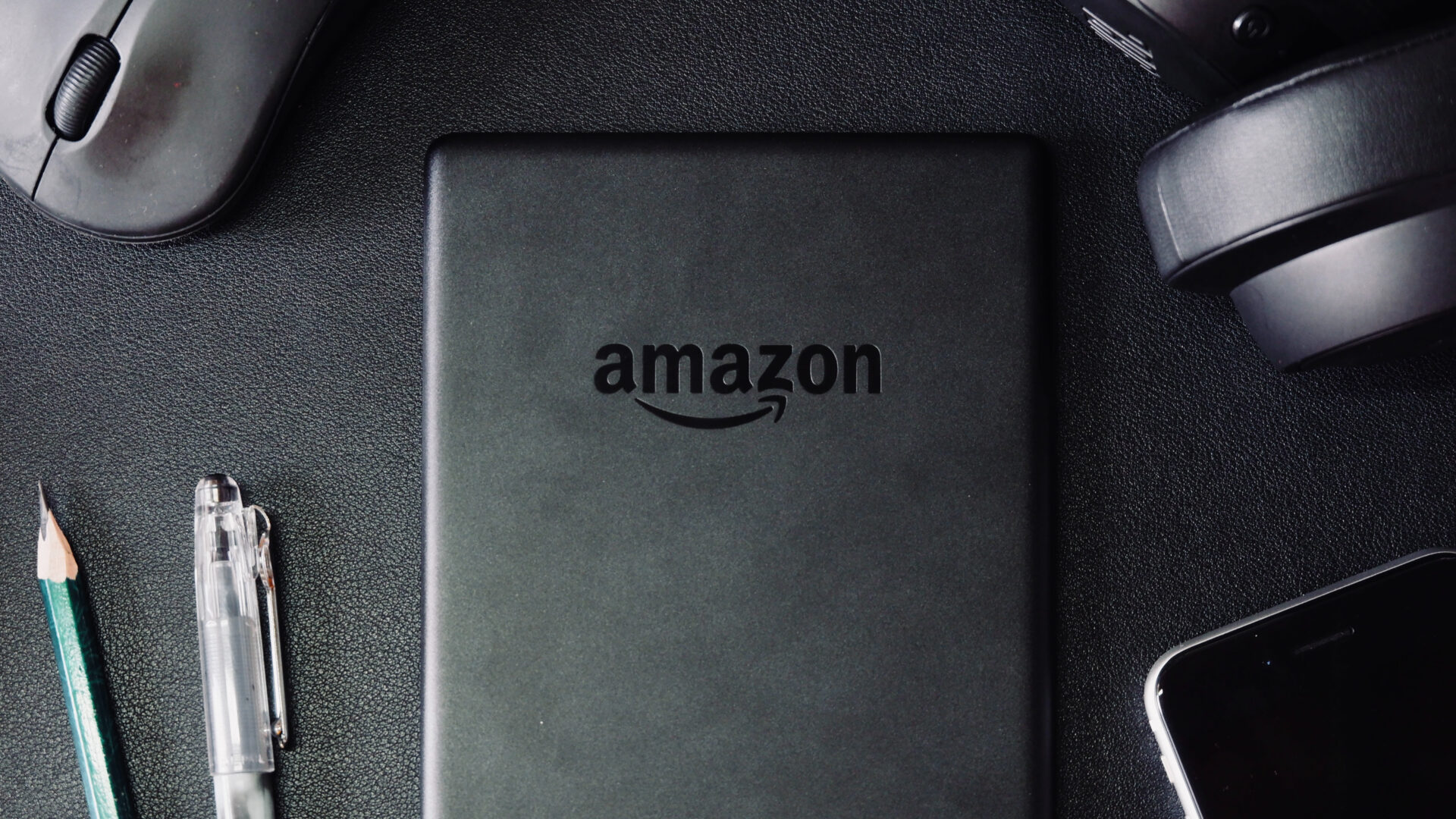 Photo by Sunrise King via Unplash

Amazon, and many of its services, crashed worldwide at 10:40 a.m. ET on Dec. 7, resulting in significant chaos.

Many popular apps such as Venmo, CapitolOne, CashApp, and more experienced issues due to their reliance on Amazon’s cloud servers.

While Disney+ reportedly came back online at around 1 pm ET, Amazon also released a statement that said they found the “root cause” of the problem.

“We are experiencing API and console issues in the US-EAST-1 Region,” Amazon announced on its service health dashboard.

Further updates read: “We do not have an ETA for full recovery at this time.”

In July, Jeff Bezos’ company had a similar problem, resulting in over 38,000 user reports which indicated problems with Amazon’s online stores, according to PUNCH.