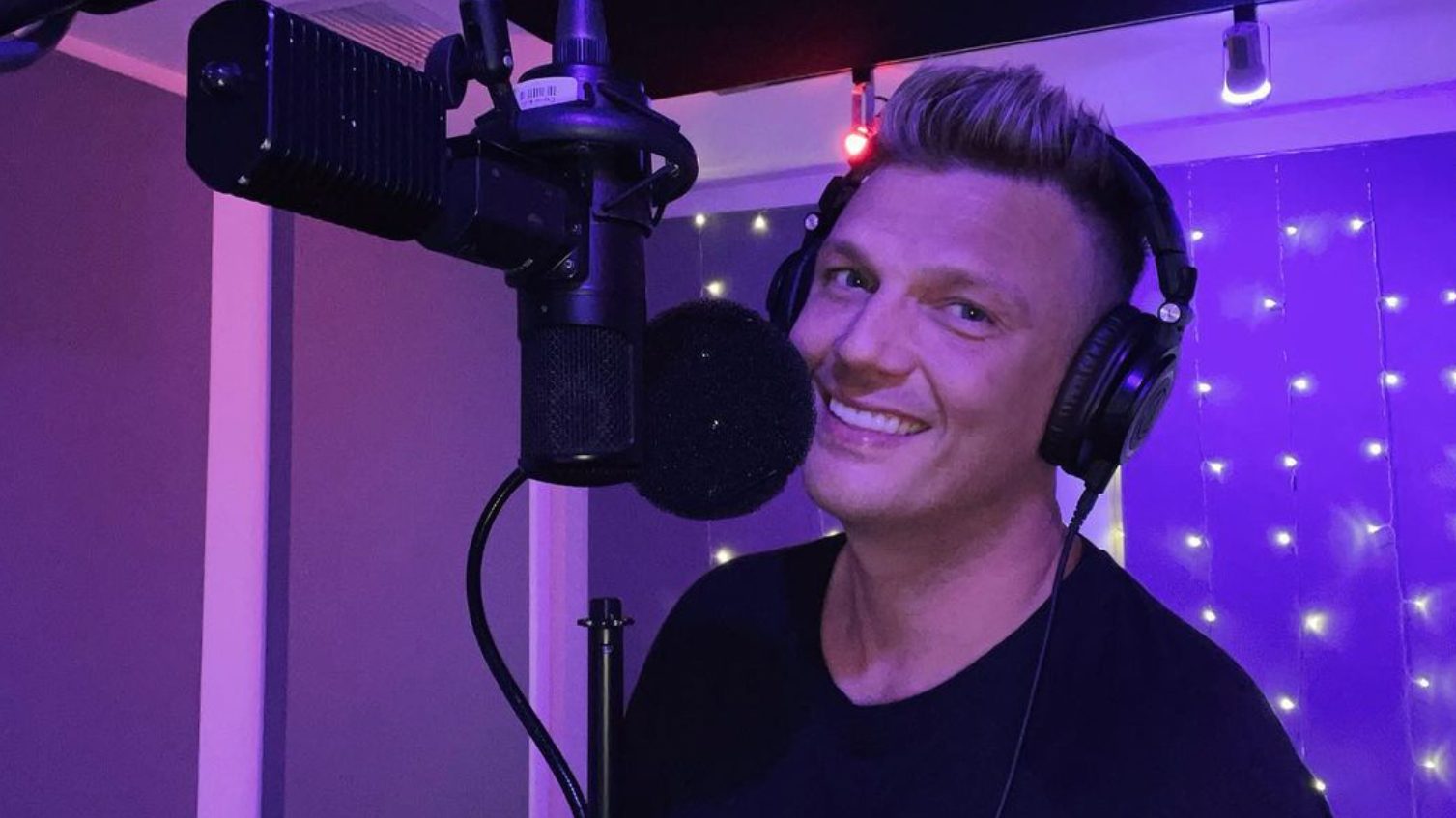 The Backstreet Boys member Nick Carter is heading up an effort to give back to those in need this holiday season.

The 41-year-old singer announced a virtual dinner and sing-along to take place on Dec. 16 called “Home 4 the Holidays.” Carter, who is hosting the event, said that the proceeds would go to Cure 4 the Kids Foundation.

“We as a society have gone through so much in the past couple of years together,” Carter told PEOPLE. “And I really have always believed that the holidays are a healing time and a wonderful time. I would love for this to be an example of how we can all come together and heal together and move forward in a positive way, supporting one another, loving one another.”

Participants will also receive recipes ahead of time to cook along with Arrington, Carter, and his three children that he shares with his wife, Lauren.

“I know a lot of boy banders,” he joked.

Carter first discovered Cure 4 Kids after touring the facility with co-founder Annette Logan-Parker. Carter revealed that he lost his grandmother to cancer and was encouraged by everything the foundation was doing to help children fight disease.

“In the past, when the Boys and I would be on the road, whenever we had an opportunity, we would show up to children’s hospitals, as far back as we can remember, just to visit the families and the kids,” he explained. “And we would hear all these stories just of how our music really touched them and them people in trying times. Those stories always touched us… I just wanted to do more for them.”