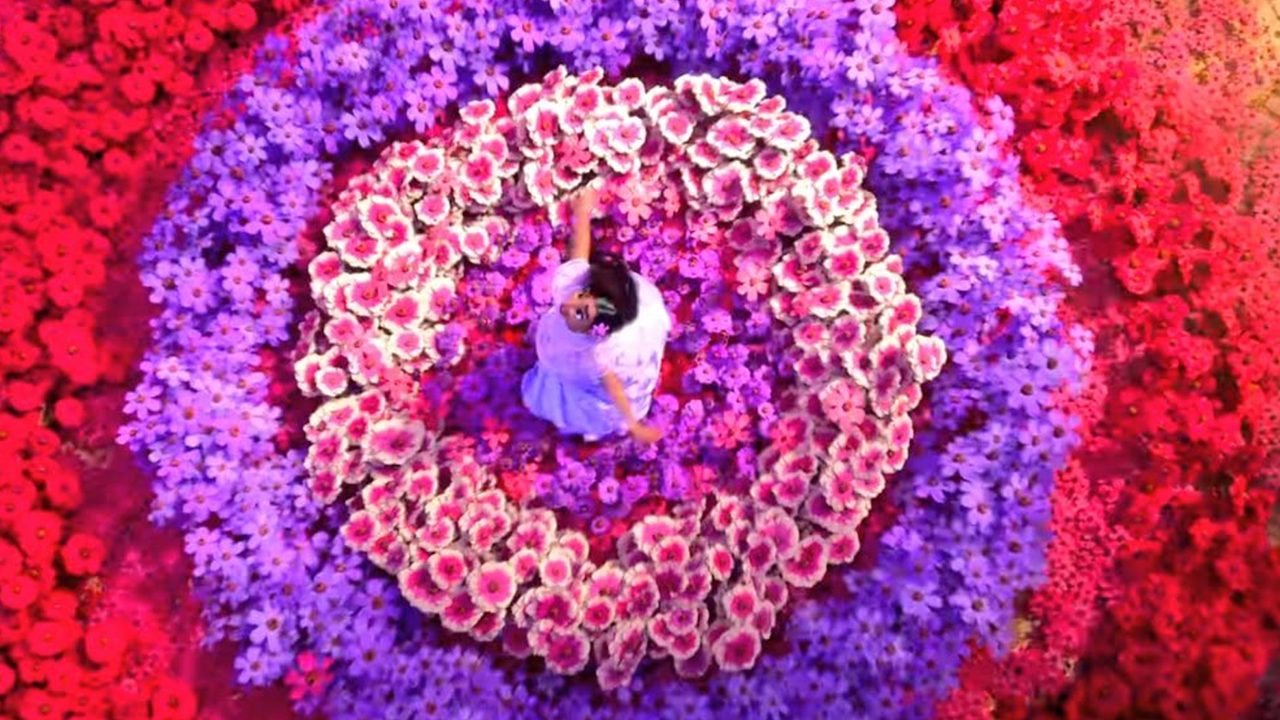 Thanksgiving week showed that the ticket sales are far from pre-pandemic numbers despite a few refreshing box office performances in 2021, such as Marvel’s SHANG-CHI and John Krasinki’s A QUIET PLACE PART II.

According to the Hollywood Reporter, this year’s holiday week at the theaters posted its lowest combined domestic ticket sales, barring 2020, in 25 years.

“The box office recovery is very much a work in progress, even if it’s headed in the right direction,” Comscore analyst Paul Dergarabedian pointed out.

Analysts and studio insiders attribute the subdued Thanksgiving parade to the lack of an all-audience Hollywood tentpole, as well as ongoing concerns over COVID. The next key box office test will be Spider-Man: Far From Home, which Sony unfurls in theaters on Dec. 17.

Although there is a long road ahead for studios and theaters to return to box office norms, Movieguide®’s theory that family-friendly, moral content will lead the way holds true.

Disney’s family-friendly, animated movie ENCANTO earned $27 million in its opening weekend, leading the way for all movies released over Thanksgiving weekend. Its Wednesday through Sunday numbers reached $40.3 million, the best performance of any animated feature during the pandemic.

In stark contrast to ENCANTO, the horror movie RESIDENT EVIL: WELCOME TO RACCOON CITY turned in the weakest performance, with only $8.8 million in its first five days.