Bullied to Death: Are Christians to Blame? 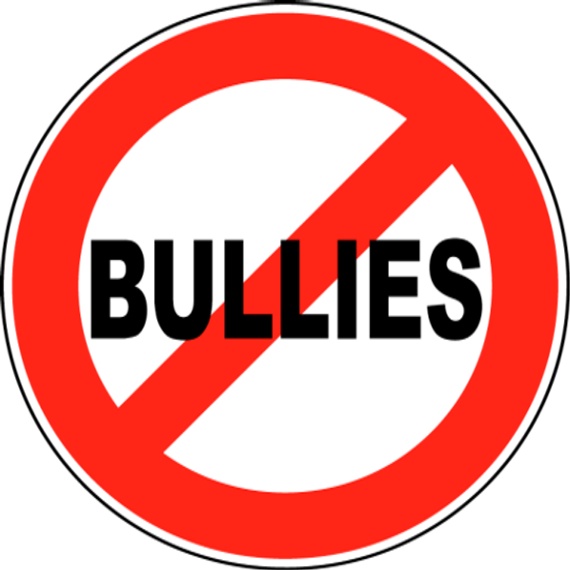 If you’ve been following the media throughout these past few weeks, you may have noticed an unprecedented number of news stories, articles and videos addressing bullying, suicide – and homosexuality.

13 year old Seth Walsh of Tehachapi, California died after ten days of being on life support after he tried to hang himself from a tree.

18 year old Rutgers University freshman Tyler Clementi jumped off the George Washington Bridge after his roommate set up a hidden camera in their dorm room and streamed a live video of Clementi and another male student engaging in sex.

These are just two of the tragic stories the media used to bridge the bullying and homosexual connection.

Before I continue, let me state that bullying is ALWAYS wrong – and never right. Let me also say suicide is NEVER the answer to ANY problem. My sincerest, heartfelt condolences go out to the families of these young men who have suffered such a great loss.

Many people I have talked with across the country over these past few weeks have very strong feelings on this issue. People are not only disturbed by these suicides – but they are also disturbed by what they claim is the media’s irresponsible and agenda-driven reporting on them. Many believe the media are using these heart-wrenching stories of loss for one reason and one reason only: to continue the forced acceptance of the homosexual lifestyle upon all of America.

Some news reports, commentators and their guests took to the airwaves and raised these stories to an entirely different level – actually blaming the deaths of these young homosexual individuals on Bible-believing Christians – calling those who biblically believe homosexuality is sin – “hateful,” “homophobic” and “bigots.”

In my book, name-calling is also considered bullying.

For the past several weeks, network and cable news outlets along with national radio programs and magazines continued addressing the bullying issue – almost always from the homosexual perspective. Many homosexual activists as guests on these programs called for more “acceptance” and “tolerance training” in America’s schools from kindergarten through college regarding homosexuality. These activists demanded that America’s schools take a more aggressive approach in preventing the suicides of homosexual students by teaching America’s children that homosexuality is natural, normal and equal to heterosexuality.

However, many people like me have a serious problem with that.

In addition to the suggestion of this national mandatory homosexual “tolerance training,” several homosexual activists said that Bible-believing Christians here in America and around the world were guilty of having the blood of these young “gay” teens and students on their hands, because of their “antiquated” and “misinterpreted” beliefs from a “made up book of stories” called the Bible.

That’s all it took to set me off with righteous anger.

You see, I have been on both sides of the fence, if you will, on the bullying and “gay” issue – literally.

As a child and teen, I struggled with my sexuality, confused by who I was. I was bullied almost daily and picked on, including being physically attacked by other students on several occasions. Many days I cried and didn’t want to go to school – afraid to tell my parents the reasons why. I endured the taunting and name-calling and without question, it took its toll on me.

I admit, there were days I didn’t want to live – yet I never considered suicide as an option.

For years, the bullies called me “gay” along with many other names – and in 1981, I finally gave up and gave in.

At 18, I “came out” as a homosexual man to my family and friends.

For the next 11 years, my life spiraled downward into a secretive and base lifestyle of drug addiction, bulimia, alcoholism, and homosexual promiscuity. For many years, as I was hated by the bullies, I also came to hate myself.

So I will be the first to say I know the reality, the trauma and the lasting effects of being bullied.

Yet I also know the love of real Christians – godly men and women – people who didn’t judge me for who I thought I was, but people who believed in the man they knew I COULD become – through the life-changing, soul-saving gospel and power of Jesus Christ. 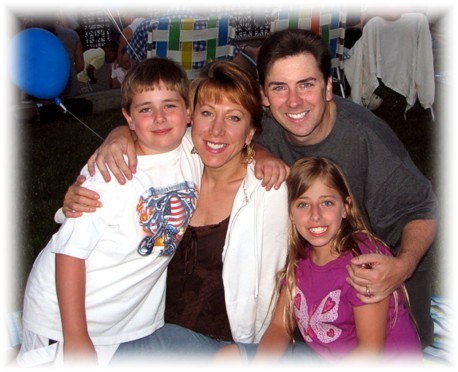 Today, by the grace of God, I am no longer “gay” but happily married to my beautiful wife for almost 18 years. I am also the father of our two precious children, a boy and a girl. I no longer struggle whatsoever with homosexuality – and I am the heterosexual man that God created me to be. (You can read my testimony in full by clicking here.)

Though I was bullied, the answer for me was NOT for people to “accept” me and affirm me as a “gay” man. The answer was having a godly Christian who loved me enough to tell me the truth about the lies I came to believe about myself and love me through to “the other side.”

Today, I speak at schools and churches around the nation and stand up for those students – ALL STUDENTS – homosexual or not – who are being bullied. I care greatly for them, as NO ONE should be bullied.

I recently intervened in a school where several students had left because of the never-ending, daily bullying by one individual. After many options were exhausted, I am happy to say that bully is no longer in that school causing problems for the other students. I pray this individual gets the serious help he needs.

Bullies need to be stopped. When one looks deep enough, you will find bullies are the ones with the real, deep-seeded problems and in need of serious intervention and help.

It seems a number of homosexual activists today who were once bullied in their youth, have now become that which they hated – bullies themselves. They are now bullying you and me – and all of America. They are forcing people to choose sides: side with the bullies and accept and celebrate the homosexual lifestyle or be called “haters.” The name calling and intimidation tactics they have implemented are the same ones used by the bullies in school.

I take great offense to the media, homosexual activists and their sympathizers who are trying to capitalize on the tragic deaths of these students, and the losses of these families, to once again PUSH for the unfettered acceptance of homosexuality upon all of America.

Let me be very clear: forcing America to “accept” homosexuality will not prevent bullying or suicides. The answer to solving the bullying problem, the suicide problem and the homosexual problem is JESUS CHRIST.

I am committed to working with others to come up with real solutions for ending bullying in America – and I hope you are too. Together, we can make a real difference in the lives of our youth. Yet bullying children and adults into accepting homosexuality as natural, normal and equal to heterosexuality should NEVER be part of that solution. 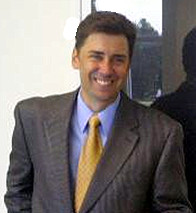 Editor’s Note: Stephen Bennett is a Christian evangelist and recording artist. He is founder and Executive Director of Stephen Bennett Ministries in Huntington, CT – a worldwide ministry dedicated to reaching the homosexual for Jesus Christ, and providing biblical support for parents, spouses, family members and friends with a loved one who is “gay.

Stephen’s first book, his autobiography Everything Must Change is set to be published early 2011. For more information on Stephen Bennett, or having him speak at your church, school or conference nationwide, please visit www.SBMinistries.org or call SBM Nationwide Toll-Free 1-800-832-3623. A free copy of Stephen Bennett’s tract “I WAS GAY” is available upon request. If you have a family member, friend or loved one who is struggling with homosexuality, feel free to contact SBM privately and confidentially today.