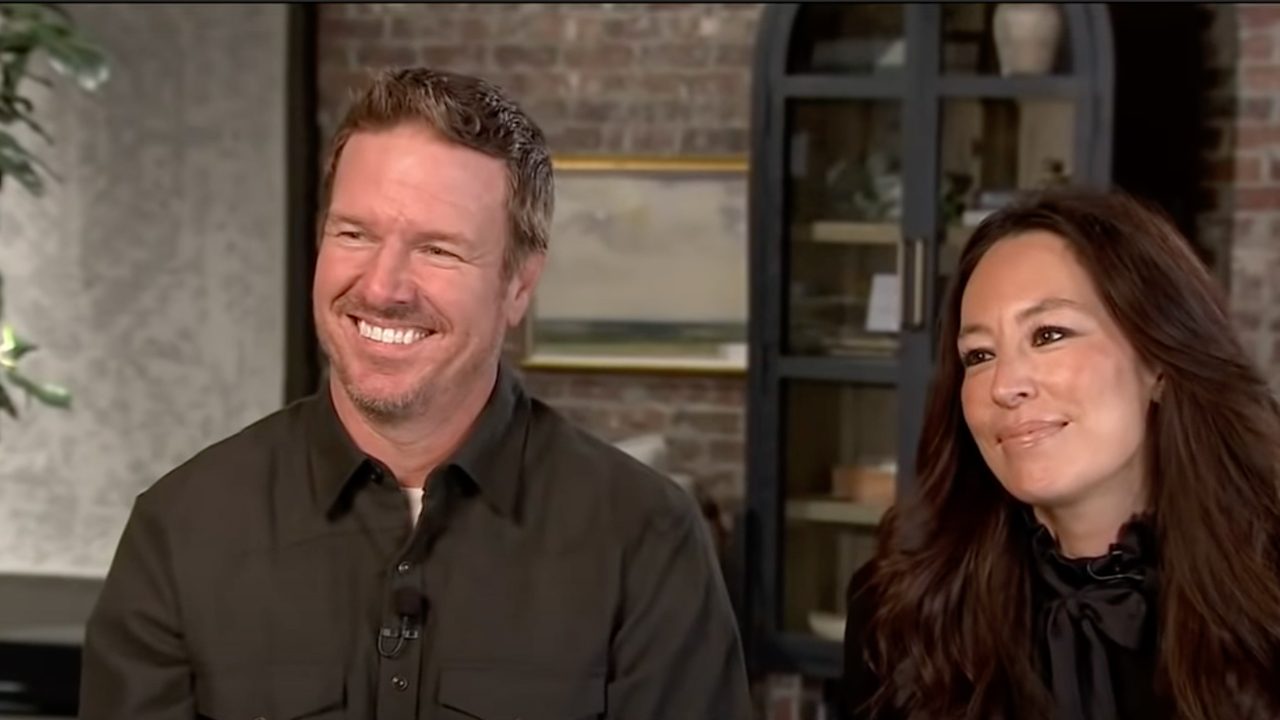 HGTV stars Chip and Joanna Gaines are striking out on their own with new channel, the Magnolia Network.

The Magnolia Network will make its debut this week with the cable premier of FIXER UPPER: WELCOME HOME, a reboot of their popular show FIXER UPPER.

The channel, a partnership with Discovery, has been in the works for a while now. The first four episodes of FIXER UPPER: WELCOME HOME aired on Discovery+ last year. The couple are excited to start their new network.

“It wasn’t long ago that watching TV meant time together as a family,” the Gaines’ said in a statement. “It was a place where people of all ages could gather and be informed, entertained, and inspired by the kind of honest, authentic programming that brings people closer.

“That’s what we’ve set out to build with Magnolia Network, and we’ve been amazed by the stories and storytellers we’ve found, people whose lives are living proof that our world is full of beauty, hope, courage, and curiosity,” the statement continued. “We can’t wait to see these stories brought to life on cable, and we’re hopeful about the impact it might have – to help reclaim the best of what television can be.”

The Magnolia Network will air 26 original shows, and the couple were involved with each program every step of the way. While appearing on GMA, Joanna shared that her favorite part of the process was “the curation and getting to dream up” who they want to work with and what kind of content they want to deliver.

“I think we need this content at such a time as this. I think people are feeling optimistic about this new year. I feel like we felt that way a little bit about last year and then quickly reevaluated. But I really feel hopeful and optimistic and I really feel like this message is going to fuel those thoughts,” Chip added.

The Gaines are very open about their Christian faith and how it influences their careers.

“I will say there probably been five pivotal moments in my life where I can say that was God’s voice, that was Him, and I felt the sense of peace, almost like that moment where you get chills and you know there’s something else,” Joanna said.

“That’s something that since I was a little girl, I’ve experienced God in that real way, very relational,” she continued.

“God shows up for me in very practical real ways. Like I work, that’s how I meet with God. When I sweat, and when I’m lonely, I’m sad, I’m mad about something. I mean, when you chop firewood, or [on] demo day. You don’t have to have any talent to be good at demolition. You just want to break stuff,” he said.