Christian Comedian Chonda Pierce: I Would Love to Tell Dave Chappelle About Jesus 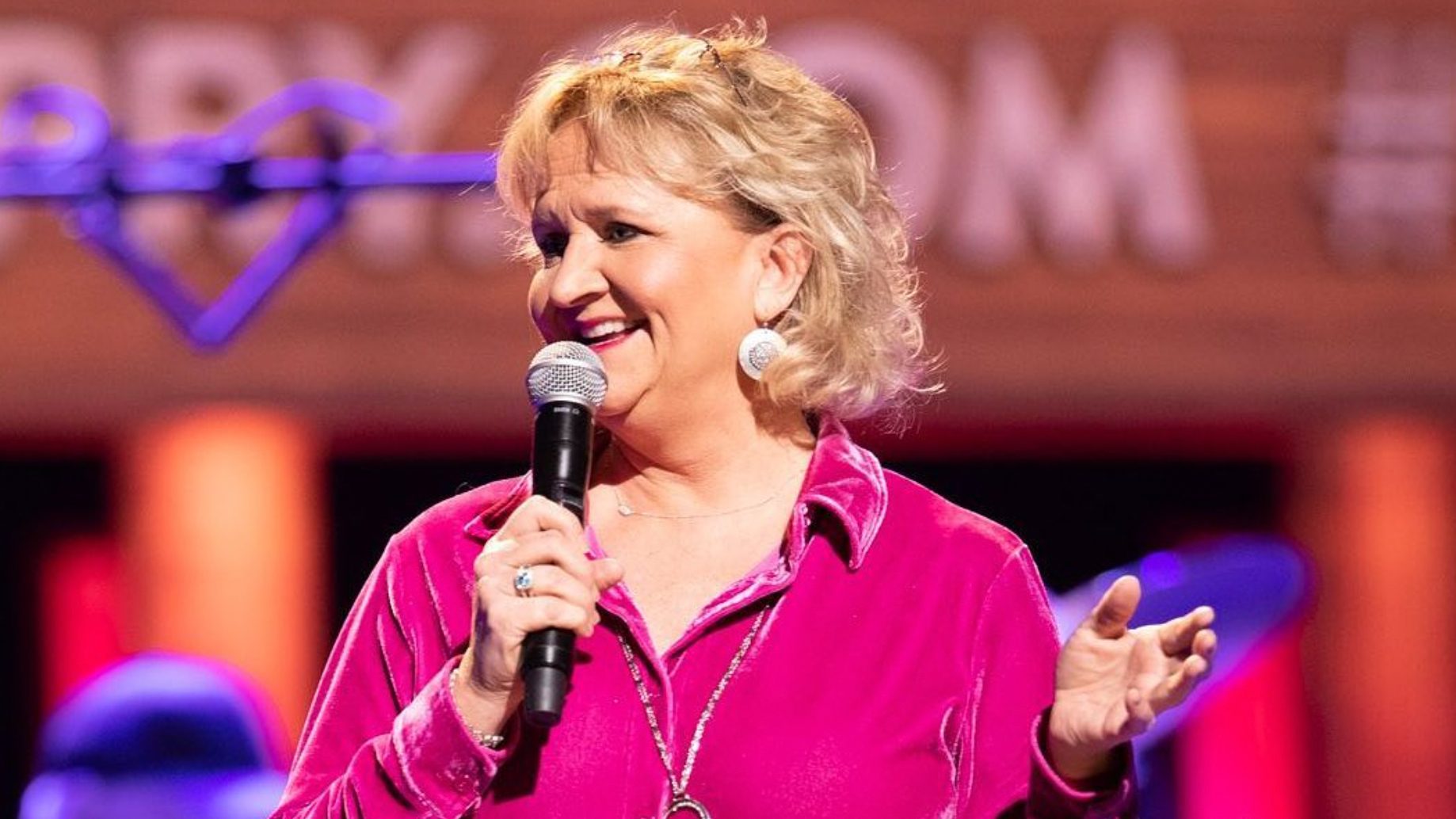 Christian Comedian Chonda Pierce: I Would Love to Tell Dave Chappelle About Jesus

While Peirce is known as the “queen of clean” and Chapelle often pushes the boundaries with foul language, they both agree on one thing, that comedy is not politically correct.

“There’s no better way to do stand up than standing up for Jesus,” Pierce told The Christian Post.

“I’m not politically correct,” she added. “I’ve been crafting a long letter to Dave Chappelle because I want to tell him welcome to the family.”

Pierce noted that she is familiar with pleasing a wide range of audience members.

“Every night I have to please the Baptists, the Presbyterians, the Catholics, the believer and the nonbeliever. It’s really hard, so I want to tell him, ‘Look, you’re not the only one out there that gets beat up every now and then,” she explained. “I think Dave Chappelle is absolutely brilliant. I tell my audience, ‘He’s not a Christian; he’s a Muslim.’ That’s his right. I would love to talk to him about Jesus because I want to see Him in Heaven because he’s absolutely brilliant.

“The bottom line is, comedy is a beautiful way to speak truth,” Pierce continued. “It is a palatable way for your audience to accept truth, and that’s all he did, was speak his truth and his opinion, so he gets beat up over it.”

Chappelle came under fire from the LGBTQ+ community for his recent Netflix special THE CLOSER.

“My whole career, I’ve always ended my concert with a little tender story or something where God is working in my life or to make a point to your audience. And man, did he ever make a point,” she said. “What’s so sad is in the political correctness, all of that gets lost in the shuffle. They automatically assume he was being mean and bashing and all that, and he never has been. He’s a comedian.”

Pierce said that comedy is meant to reflect and help people process events in the culture around us.

“What if I got to a place wherein comedy I was not allowed to speak about Jesus? What if they said, ‘We don’t want you to tell any jokes about the Church anymore?’ Well, there goes about 80% of my material,” she added.

However, Pierce does not shy away from talking about her testimony and faith in God.

“I want to show my audience much of what happens in the Bible — it’s people’s stories of their faith journey. That’s just probably exactly how my concerts are. It’s just the story of my faith journey, the good, and the bad and the ugly of it.”