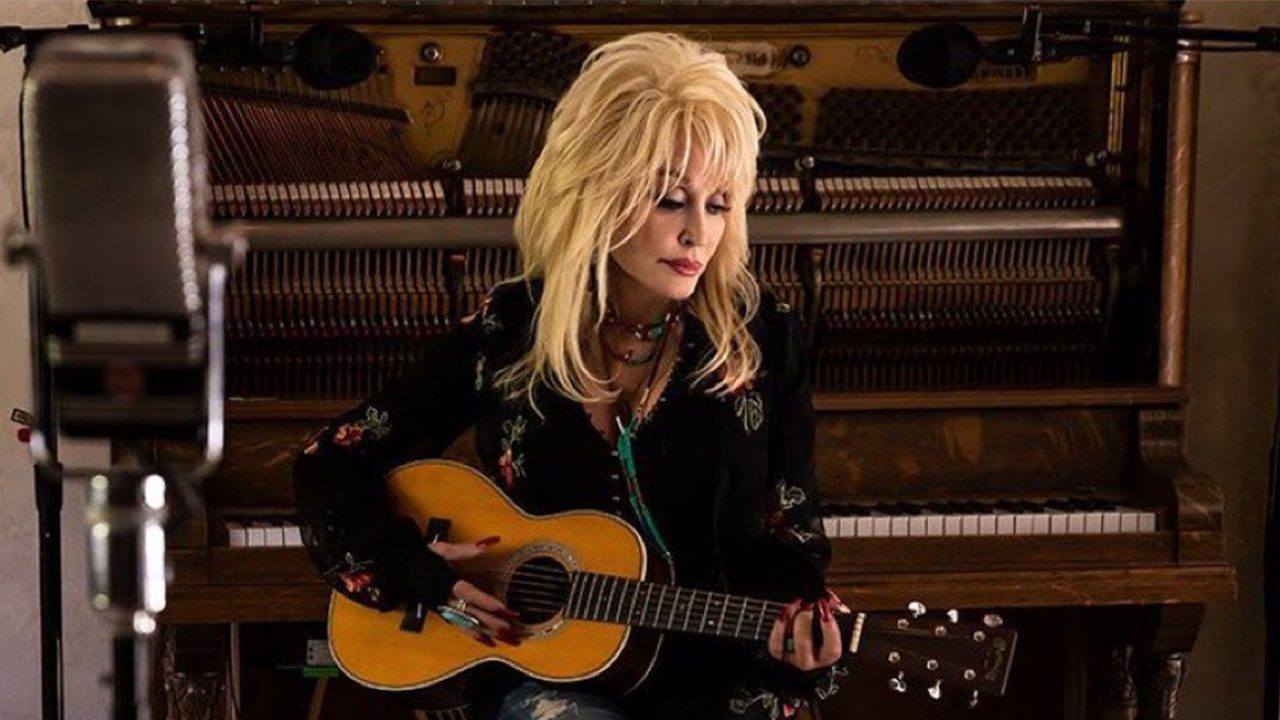 Country music icon Dolly Parton’s career has spanned over 50 years, but at 75-years-old, Parton’s talents are still in high demand.

“I keep dreaming myself into a corner!” Parton told PEOPLE. “But I can’t stop now. I’ve learned you can’t just say, ‘Oh, my dream’s come true and I’m walking out of here.’ No, you’ve got to show you’re grateful and show that you’re not going to just leave it all in the hands of other people.”

Aside from her plans to launch a beauty and fragrance line, her work as a co-author, and a recent production deal with Netflix, Parton also is giving back.

In 2020, the country star donated $1 million to Vanderbilt University in Nashville, which funded research to fight COVID-19. Following the storms in Tennessee, her Dollywood Foundation raised $700,000 for victims whose homes were destroyed by flooding.

Moreover, Parton’s Imagination Library project—founded in 1995—has donated around 170 million books to children.

“I’m kind of addicted to the feeling of giving,” Parton said. “Knowing that I’m doing something good for someone else.”

Despite her willingness to give, she said she does not want to receive praise for her actions due to her faith.

“I have to honestly tell you, I was a little bit skeptical of being put on the cover as one of the People of the Year,” she said. “Because that’s a lot of pressure. But, yeah, it’s like, I am not all that. I’m glad that I stand for enough stuff to where I’m not the worst person in the world.”

“But I don’t want to be worshiped, because there’s a scripture in my Bible that talks about idol worship. And I see that happening all the time with movie stars and these celebrities. People literally worship them more than they worship God. And I just — I cringe at it sometimes,” she added. “But if I can set an example, then that’s great.”

Parton added that her faith and Bible also play a role in how she oversees her employees.

“I’m a good boss, I think,” Parton said. “I try to rule with love and compassion. But also, there’s a fine line that says, ‘She’s not a pushover.’ I’m a fair and honest person. I like to be as friendly as I can and love the people that work with me and I like to have them love me.”

“I know that we’re using each other and that when it’s time for them to go on, they can. But I want to be the kind of person, if they need to come talk to me, they can almost like as a friend and then we’ll get to the business,” Parton continued. “I don’t want anybody to be afraid to come to me.

“I have all kinds of companies, like Dollywood. It was my idea to have Dollywood, to have a theme park, but I knew I didn’t know anything about running it, but I knew I would find people. So I always do that, though, with anything. I hire people. I see what I need and what I want, but I know I can’t do all that myself,” she added. “In some cases, I’m not educated enough to do it. In some cases, I’m not smart enough to do it, but I’m smart enough to know what I want and what I don’t want. I’m smart enough to know what I can and can’t do, and so that’s how you have to look at it.”