Erin & Ben Napier on Expecting Second Daughter: ‘We Didn’t Know If It Was Possible’ 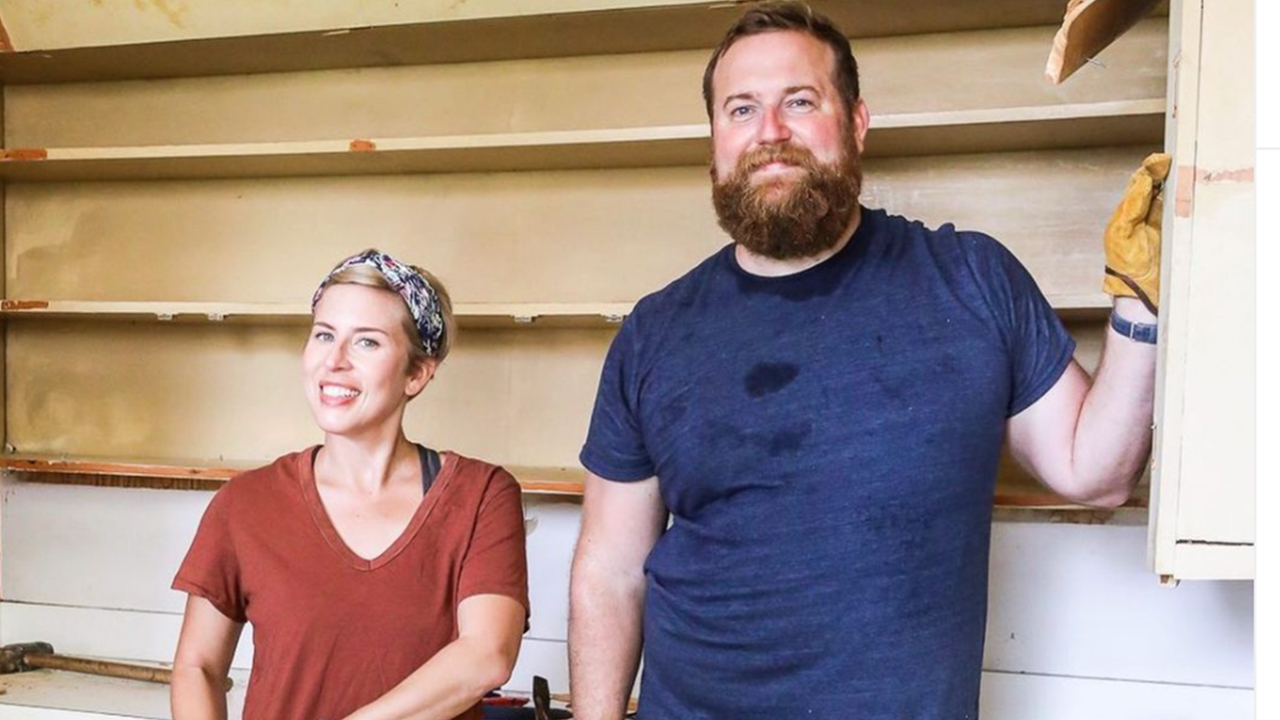 Erin & Ben Napier on Expecting Second Daughter: ‘We Didn’t Know If It Was Possible’

HOME TOWN’s Erin and Ben Napier recently announced that their second daughter is due in May.

“We’re very, very blessed,” Erin told PEOPLE. “I think it’s really wonderful to have a sibling if it’s possible. And we didn’t know if it was possible.”

However, the future of Ben and Erin’s family was not always certain.

“I’m less nervous now,” Erin said. “I know what to expect and they say no two babies are the same, but boy, I hope they are.”

“Helen was a dream,” Ben added.

“My grandmother passed away in May. At the funeral, my dad and his only brother stood over her casket, and it just made me think about how important a sibling bond is and how we wanted that for Helen,” Erin continued. “We want her to have somebody to share her life with.”