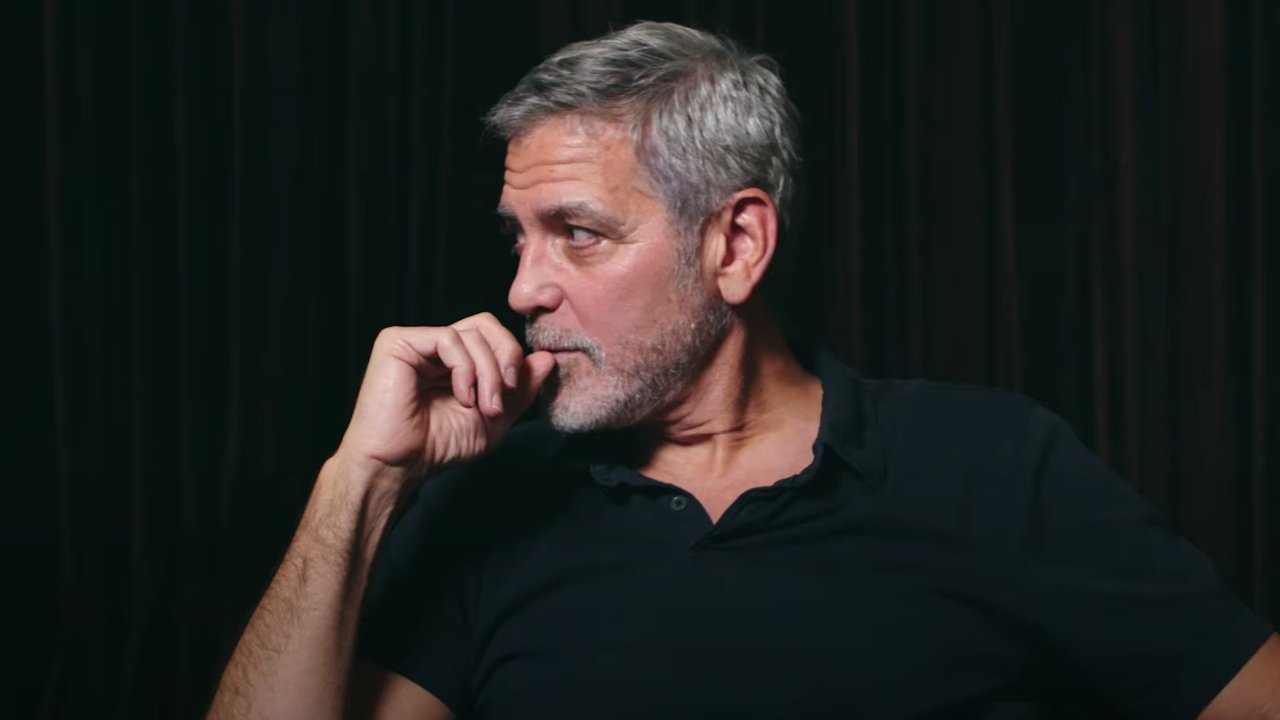 Award-winning actor George Clooney went from never wanting a wife and kids to beaming as soon as a member of family enters his line of site.

In a new interview with GQ, the seasoned actor opened up about how family changed his life.

Before marriage, Clooney thought he had it all.

He remembers thinking: “I’m gonna work, I’ve got great friends, my life is full, I’m doing well. And I didn’t know how un-full it was until I met Amal. And then everything changed. And I was like, ‘Oh, actually, this has been a huge empty space.’ ”

Clooney said marriage changed him “because I’d never been in the position where someone else’s life was infinitely more important to me than my own. You know? And then tack on two more individuals, who are small and have to be fed.”

The couple welcomed twins Ella and Alexander in June 2017.

Clooney’s 3-year-old son even made an appearance in the GQ interview, and reporter Zach Baron described the encounter:

And here, in fact, comes one of them now, bombing into the frame. Clooney’s whole face lights up.

Alexander has a mop of brown hair and chaotic teeth and looks like the son of George and Amal Clooney.

Clooney gathers his son in his lap, and for a while he forgets about me and just talks to his boy.

“You’ve got chocolate on your face. Do you know that? What is that? Did you have chocolate?”

“Three. Because I got my birthday.”

“Yeah, you had your birthday! And do you speak fluent Italian?”

Clooney also revealed how his family was the first thing on his mind when he nearly lost his life in a motorcycle accident in 2018.

“Although my kids were like a year old, and mostly it was just the thought that this was it and that I wasn’t gonna see them again,” Clooney recalls of the wreck.

But he did see them again, though Amal has since forbidden him from jumping on a bike ever again.

For Clooney, it’s enough. He’s using his time in quarantine to bond with his wife and children.