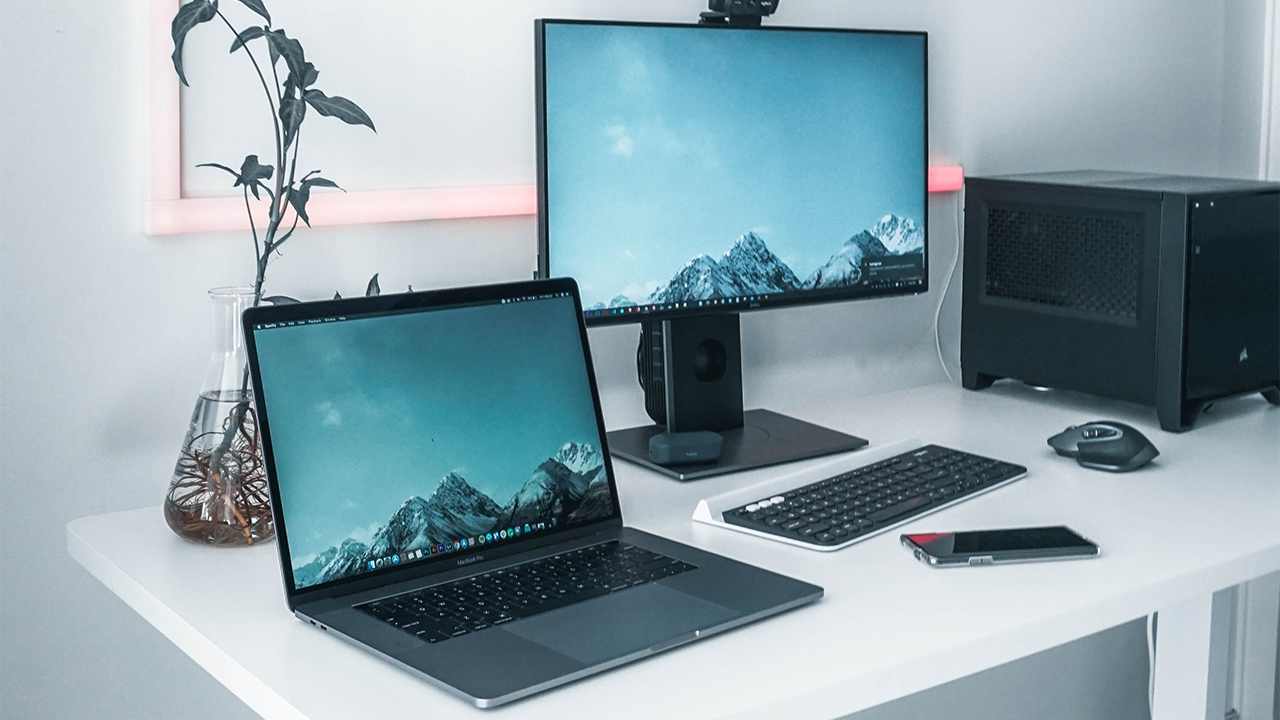 Photo by Tarn Nguyen via Unsplash

As big tech censorship magnifies in the wake of the riots at Capitol Hill—with President Donald Trump banned from Twitter, Facebook, and Instagram—Germany and France ridiculed Twitter Inc. and Facebook Inc. for their attack on free speech.

German Chancellor Angela Merkel noted the dangerous precedent that Facebook CEO Mark Zuckerberg’s decision to shut down an entire account could have on free speech, not just in the United States, but also in Europe. Merkel said that the final say regarding free speech should lie with lawmakers and not private technology companies.

“The chancellor sees the complete closing down of the account of an elected president as problematic,” Steffen Seibert, Merkel’s chief spokesman, said in Berlin.

The chancellor feels that rights like the freedom of speech “can be interfered with, but by law and within the framework defined by the legislature — not according to a corporate decision.”

The French government echoed Merkel’s worries. Junior Minister for European Union Affairs Clement Beaune said that he was “shocked” at the ease with which a private company made such an important decision.

“This should be decided by citizens, not by a CEO,” Beaune told Bloomberg TV. “There needs to be public regulation of big online platforms.”

Finance Minister Bruno Le Maire added that the decision should be left in the hands of the state and not “the digital oligarchy.”

Le Maire also called big tech “one of the threats” to democracy.

While big tech companies have come under pressure from lawmakers, civil rights advocates, and even their employees in the past, their decision to ban President Donald Trump and other conservative voices shows how much power and responsibility they truly command.