Hallmark Star Laura Osnes: ‘Faith Has Brought [Me] Such a Peace’ 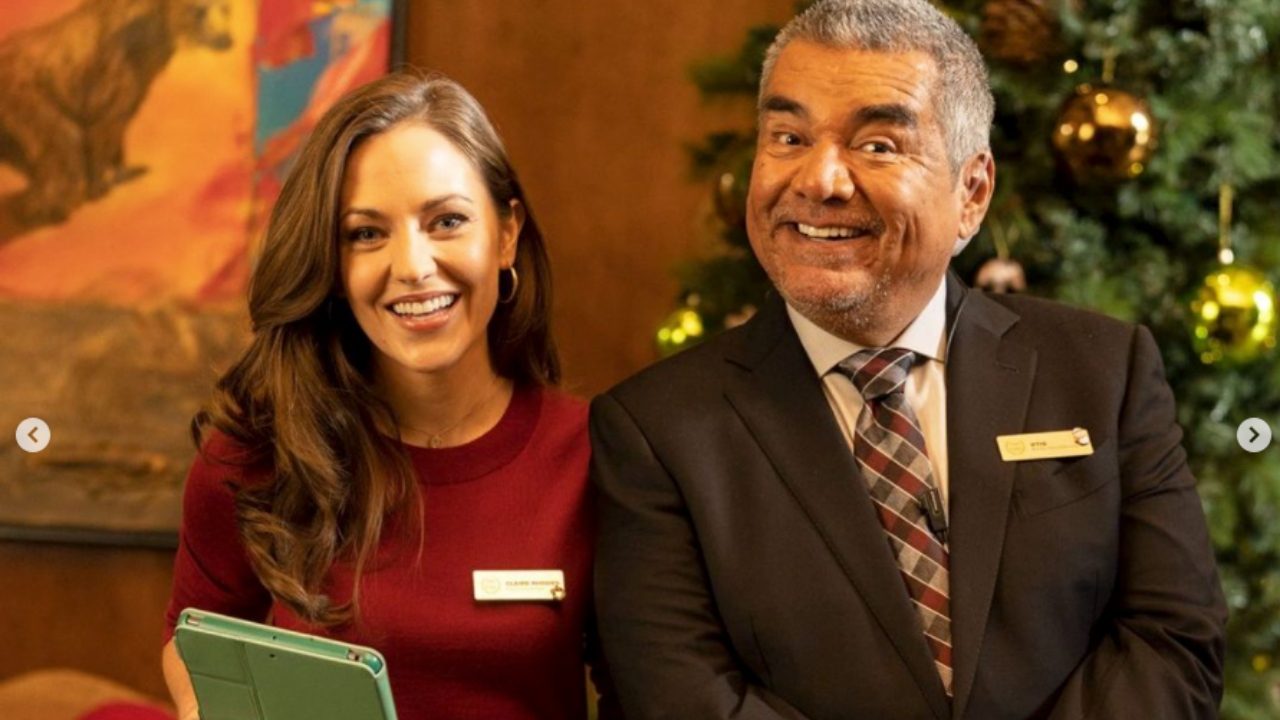 Hallmark Star Laura Osnes: ‘Faith Has Brought [Me] Such a Peace’

Broadway actress and two-time Tony nominee Laura Osnes is ready to celebrate Christmas with her latest role in Hallmark’s CHRISTMAS IN TAHOE.

“I’m so honored to be part of the Hallmark family,” Osnes said in an interview with Faithwire, noting that the network’s Christmas movies are usually filmed in the late summer and early fall. “So I feel like I’ve basically been celebrating Christmas since September.”

Christmas isn’t the only thing she celebrates this time of year. December 23 is the anniversary of her and husband Nate Johnson’s first date – and the day he proposed!

“That was pretty much the best gift I’ve received on Christmas, a diamond ring,” Osnes laughed.

The actress said that, in addition to her husband, her faith helps her stay grounded.

“Faith has brought such a peace,” she said. “The trust in knowing that there’s a time and a season for everything and that God is gonna work everything together for His good for those who love Him, I’m holding on to that right now and [I’m] excited for this next season and new open doors of creativity that I might not have ever considered before.”

“The future — there’s a lot of unknowns and a lot of uncertainties and that can be overwhelming if you’re just looking and not knowing what’s happening,” the actress continued. “But if you look back, and you see how God has been faithful in the past time and time again – and He has been in my life, I have testimony after testimony of that. I have no doubt He’s going to continue to provide in this season and bring purpose.”

In addition to CHRISTMAS IN TAHOE, Osnes will star in two more upcoming Hallmark movies.

Osnes isn’t the only Christian Hallmark star to celebrate the season.

“I’ve had a long-standing relationship with Hallmark Channel for 12 years,” Bure told The Day. “Being intentional with my career and my choices, their branding has always lined up with what I want to represent and with the type of programming that I do, which is all family-friendly entertainment. And so I love that.”

Bure, a devout Christian, is also known for her roles in FULL HOUSE and its reboot, FULLER HOUSE.

“I have fans who are 6 years old who recognize me as D.J. Tanner, whether it’s from the original show or the new show on Netflix. And then I have 60-year-old fans that love me on Hallmark Channel,” Bure said. “I couldn’t be more thrilled. I love being associated with Christmas — it’s my favorite holiday of the year.”

Bure’s Hallmark movie CHRISTMAS TOWN — which contains specific references to the Gospel and the birth of Jesus, as well as positive pro-life messages — was nominated for a Movieguide® Award in January.

CHRISTMAS IN TAHOE also stars comedian George Lopez, who opened up about his faith while working on the faith-based movie WALKING WITH HERB.

“I didn’t know my father, and my grandparents raised me, and it was just almost too much to take for any child. My mother tried to hurt herself … I’m an only child. It wasn’t like you had anybody. But what was given to me by God was the ability to find humor in the darkest time,” Lopez said.

“All of this stuff that is in Hollywood, the scripts, it’s all man-made!” Lopez said. “Everything else — faith and love — is made by the Almighty. So if you think that Hollywood is the end-all, be-all, it’s really not.”