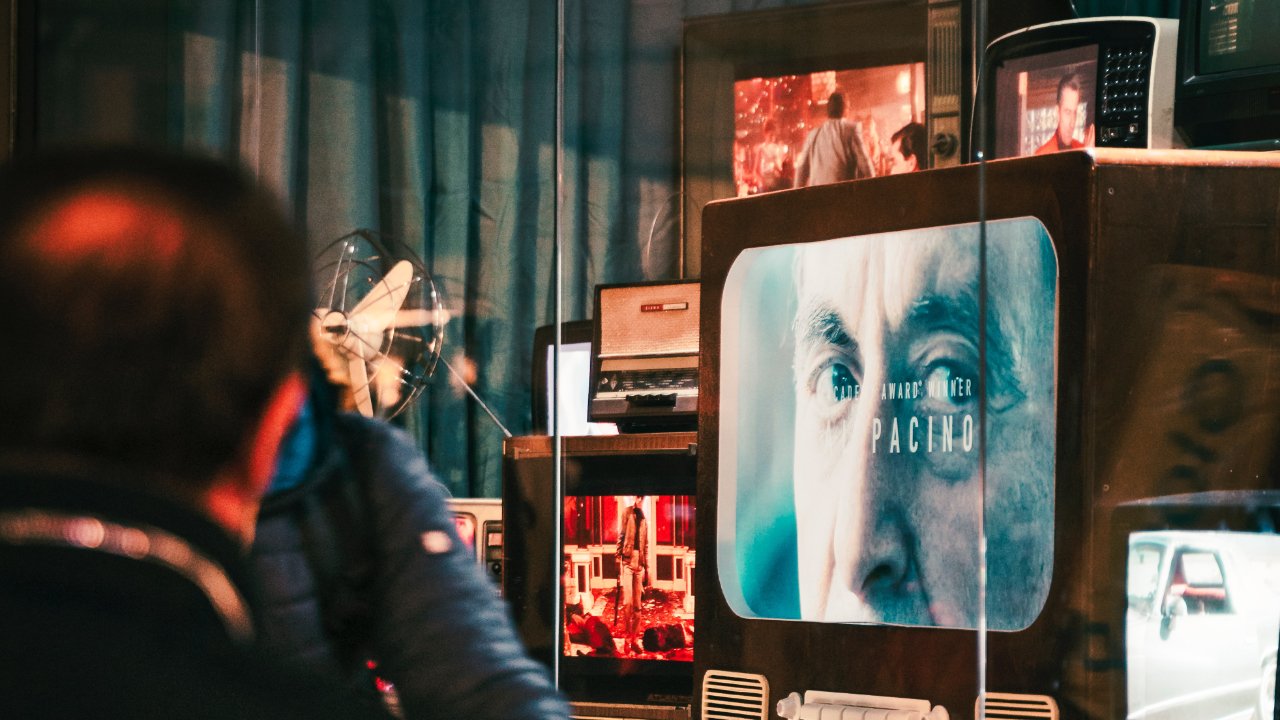 Photo by Simone Daino on Unsplash

Are streaming services baiting audiences with free content so they can turn a profit once stay-at-home orders are lifted? This may be so, if recent advertised deals are any indication.

According to Variety, companies like Amazon, HBO, Quibi, Sling TV, and Apple are some of the streaming services breaking standard paid protocols to offer viewers free content

Sling TV was one of the first services to add additional free content to its service.

Warren Schlichting, Sling TV’s president, said, “Instead of starting from a business standpoint, we said, ‘What’s the right thing to do?’”

In this case, they decided providing the most amount of free content was the right thing to do for audiences.

Quibi, which only launched at the beginning of this month, is free for the first 90 days.

Quibi’s Jeffrey Katzenberg hopes the content on his new service will bring “A little bit of happiness and lets people sample it under these circumstances.”

However, as Movieguide® previously reported, Quibi contains little content for families and has actually plummeted in iPhone app rankings.

HBO also released a significant amount of free content on Disney-owned Hulu until the end of April.

Hulu is also streaming Movieguide®-award winner THE LEGO MOVIE PART 2: THE SECOND PART as part of the deal.

Bob Greenblatt, chairman of WarnerMedia Entertainment and Direct-to-Consumer, said, “We get that if more people watch this programming and warm to HBO Now, it may only help us down the road with HBO Max, but that wasn’t the main objective.”

He continued to say this free content was to help the transition of “Sheltering and working from home.”

However, some executives are aware that the free content gesture will not ultimately result in paid subscribers.

One senior executive at a video streaming service said, “It’s a goodwill gesture, sure, but are you more likely to subscribe to HBO Max because they did this? I don’t think so.”

The exec also points out that if anything the free content is now “devalued” and could influence audiences to not subscribe in the future.

Not all services are biting at giving away free content, though.

Netflix has not changed its normal 30 free day trial. This seems to be working in their favor as the service just recorded almost 16 million new subscribers in the first quarter of 2020.

Disney+ and Hulu also haven’t changed their strategy, and both services continue to see growth in numbers.