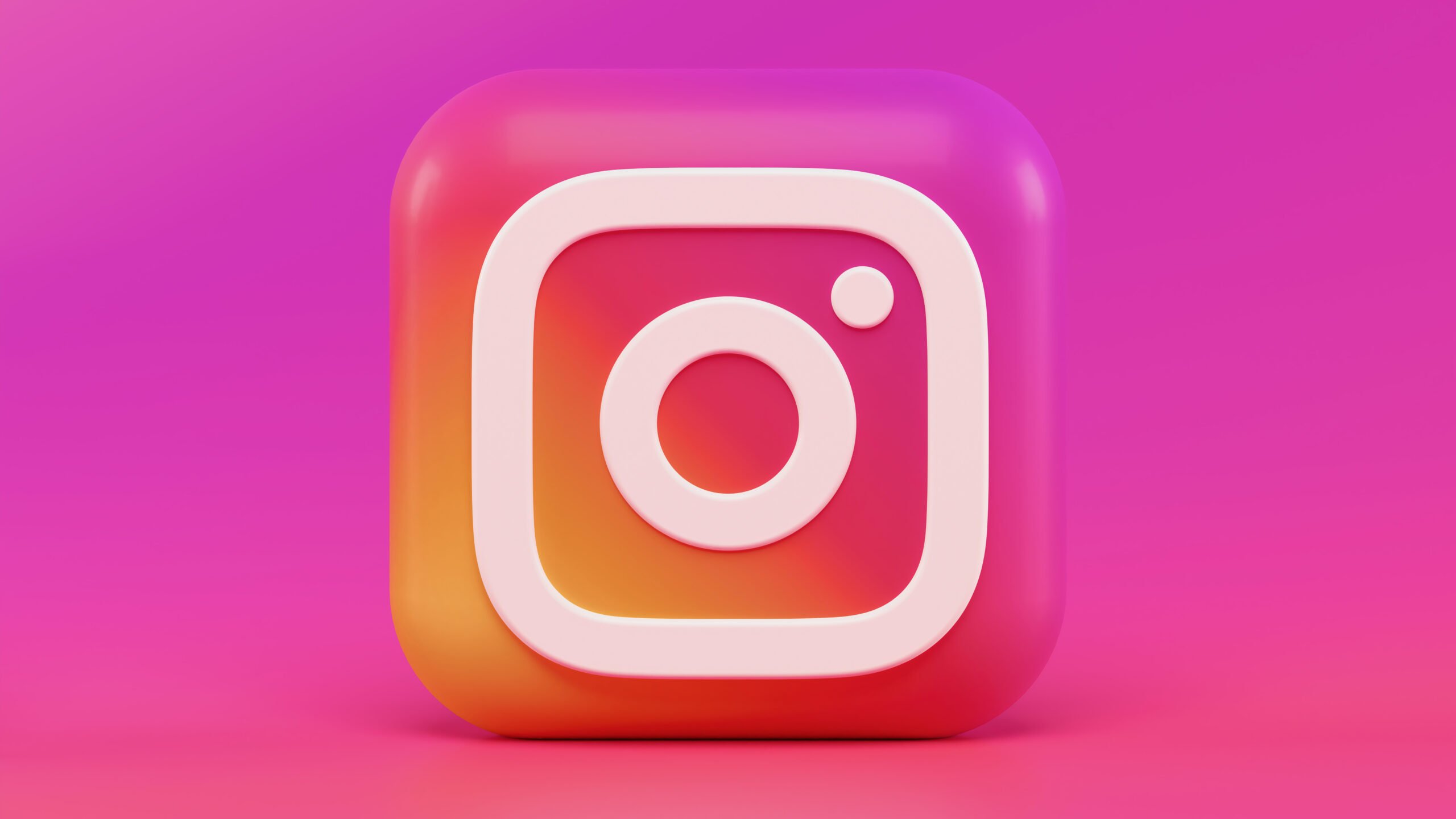 “Teens told us that they don’t like the amount of time they spend on the app but feel like they have to be present,” an Instagram research manager wrote. “They often feel ‘addicted’ and know that what they’re seeing is bad for their mental health but feel unable to stop themselves.”

Derek Thompson, a writer for The Atlantic, responded to the WSJ’s article by noting that social media is “attention alcohol.”

“It has some beneficial qualities, but it’s not naturally wholesome,” Thompson said. “Many [people] use it often and love it and are basically okay. But a lot of people abuse it and develop unhealthy compulsions with it. Also, it’s functionally a depressant.”

It has some beneficial qualities, but it's not naturally wholesome. Many ppl use it often and love it and are basically okay. But a lot of people abuse it and develop unhealthy compulsions with it. Also, it's functionally a depressant. pic.twitter.com/RiPUnUb7gC

Unfortunately, for young teenagers—especially girls—it creates unhealthy pressure to present yourself a certain way or live up to a certain standard. The general public recognizes the negative consequences of social media, and the report seconds that notion.

The research notes that Instagram creates “body image issues worse for one in three teenage girls,” and that “teens blame Instagram for increases in the rate of anxiety and depression.”

So what’s keeping people from quitting?

The addictive nature of social media was expertly explained in the recent Netflix Documentary, THE SOCIAL DILEMMA.

The 2020 documentary THE SOCIAL DILEMMA shocked audiences as it revealed the dangers of social networking and big tech companies’ real power. Director Jeff Orlowski notes that the scary part about the story is that it is nonfiction.

In a recent blog post, Instagram responded to the WSJ article and claimed that it spun the data to be more negative than the data was in actuality. However, Instagram confessed that the data “demonstrates our commitment to understanding complex and difficult issues young people may struggle with.”

“The research on the effects of social media on people’s well-being is mixed, and our own research mirrors external research,” the blog post reads. “Social media isn’t inherently good or bad for people. Many find it helpful one day, and problematic the next. What seems to matter most is how people use social media, and their state of mind when they use it.”

Read Also: How Should Christians Use Social Media?

Sadie Robertson Huff has encouraged Christian women not to compare themselves to others but to be satisfied in their identity in Christ.

Throughout her pregnancy and after giving birth to her daughter, the former DUCK DYNASTY star has been candid about the toll it took on her mental and physical state.

However, Robertson Huff pointed people to their identity in Jesus and recently shared her excitement over fitting back into a pair of jeans.

Robertson Huff said she wanted to focus on the miracle of “growing life, growing in love, growing in endurance, growing in consistency, in faith, in hope…growing in many things. I hope those are the things you saw.”

She concluded: “Ladies, I just want to challenge you not to become insecure bc of what someone else chooses to or not to post. Our confidence should not be found on the measure of how good or bad someone else is doing.”