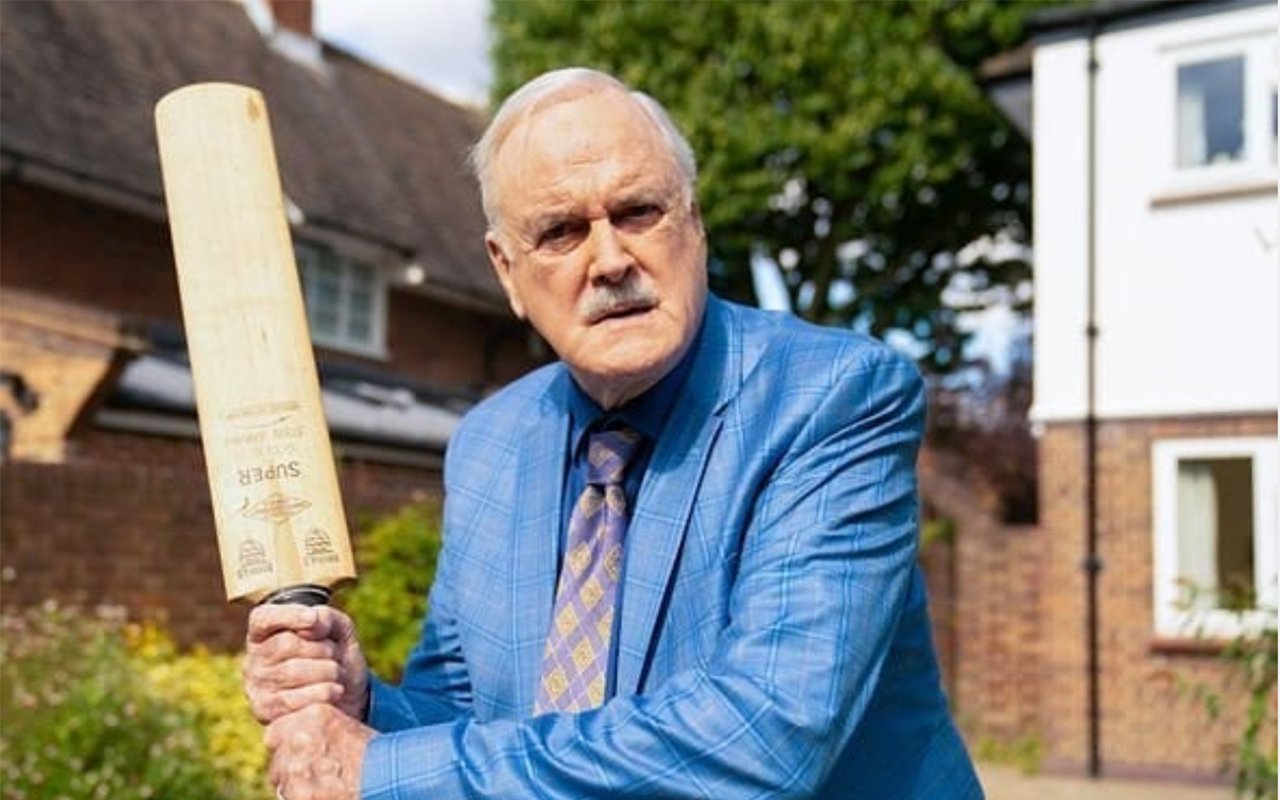 John Cleese, known for his multiple roles in 1975’s MONTY PYTHON AND THE HOLY GRAIL, challenged comedians to tell him a “woke joke,” claiming that political correctness only stifles comedic creativity.

“PC stuff started out as a good idea, which is, ‘Let’s not be mean to people’, and I’m in favour of that despite my age,” Cleese said. “The main thing is to try to be kind. But that then becomes a sort of indulgence of the most over-sensitive people in your culture, the people who are most easily upset.”

Cleese continued to point out the danger of organizing society around the demands the “over-sensitive woke.” He posits that jokes alleviate stress, but that becomes less and less the case in a PC, “cancel culture” society.

“I don’t think we should organize a society around the sensibilities of the most easily upset people because then you have a very neurotic society” Cleese said.

From a creative standpoint, Cleese says that spontaneity helps infuse humor. Having to sift through a nondescript set of rules and regulations muzzles the creative process.

“From the point of creativity, if you have to keep thinking which words you can use and which you can’t, then that will stifle creativity.” Cleese said. “The main thing is to realise that words depend on their context. Very literal-minded people think a word is a word but it isn’t.”

Despite his firm convictions on the matter, Cleese also makes a distinction between humor and putting someone down for the sake of it.

Joking can be a “bonding mechanism” or the “nasty, mean, unkind” type designed to “put people down,” which is “completely wrong,” according to the actor.

“There’s also affectionate teasing, which is the sort of teasing we do in families and work groups that know each other, just making fun of each other in gentle ways,” Cleese said. “That’s a great source of fun and enjoyment, a verbal duel—who can make the best rude remarks all in an atmosphere of affection. It’s a bonding mechanism. It’s positive.”

However, Cleese notes that many of the people who are advocates for “woke” joking miss the idea of context.

“PC people simply don’t understand this business about context because they tend to be very literal-minded,” Cleese said. “I would love to debate this with a ‘woke.’ The first question I would say is, ‘Can you tell me a woke joke?’ I don’t know what a woke joke would be like other than very, very nice people being kind to each other. It might be heart-warming but it’s not going to be very funny.”

Cleese is not the only comedian to bring attention to this issue.

Tim Davie, the new director-general of the BBC, is reportedly planning to tackle perceived left-wing bias in comedy shows.

Foxworthy said he does not want “cancel culture” to take root in comedy because laughter is essential. Although he does believe that learning to laugh at ourselves is healthy, he also recognizes a need for grace in making audiences laugh.

“My thought is we’re all a mess,” Foxworthy said. “We all make mistakes. And in fact, I had gotten to the point where I was saying, when I walked out on stage, that I remind myself right before I walk out that everybody’s going through a struggle, everybody. It might be financial, physical, emotional… So I have grace with people because you don’t know what they’re going through.

“And I don’t think laughter makes the struggle go away,” Foxworthy continued. “But laughter is like the release valve that keeps the boiler from exploding. So, let’s learn to laugh at ourselves. When other people make a mistake, have grace with them, when we make a mistake, we hope people give us grace in return. And I just would love to see us get back to that.”

Movieguide® also reported on other celebrities such as Ricky Gervais, Tim Allen, and Kelly Rowland, all of whom are vocal about their opinions on the negative affects of “cancel culture.”