Kevin Sorbo Speaks Out on Abortion: ‘It’s a Door God Opened to Me’ 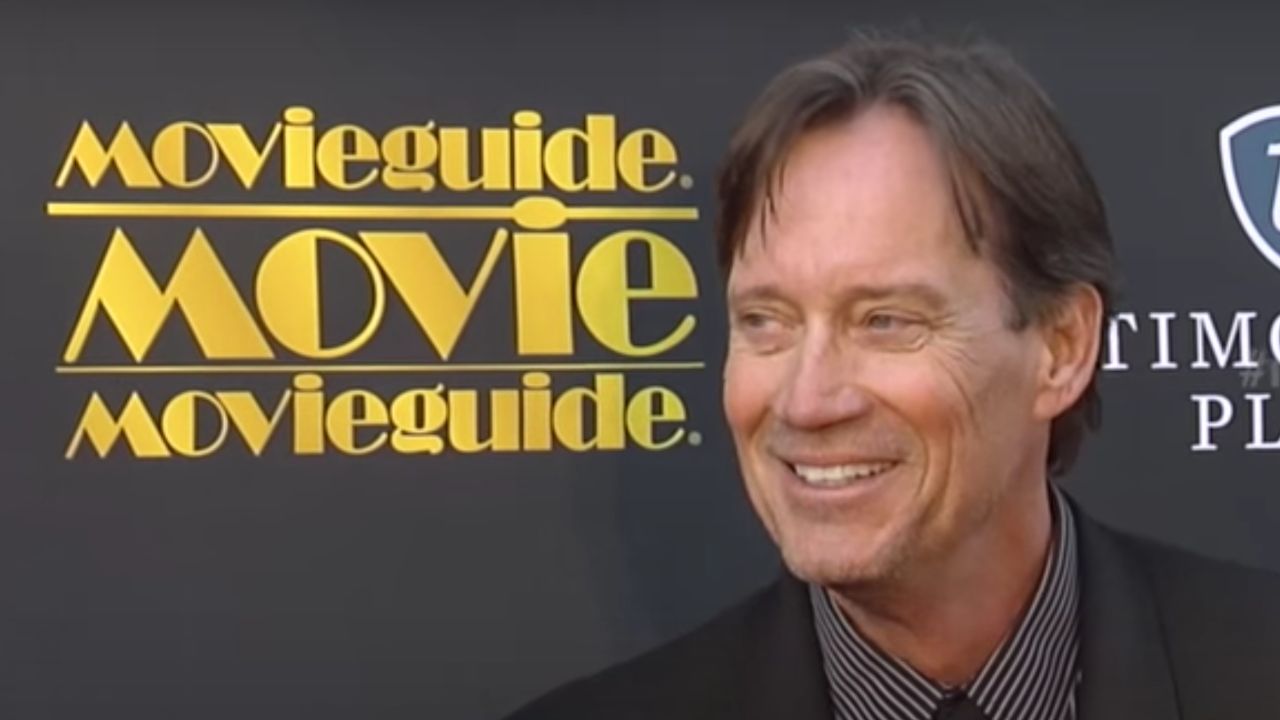 Kevin Sorbo Speaks Out on Abortion: ‘It’s a Door God Opened to Me’

HERCULES star Kevin Sorbo never backed down from adversity, and he recently spoke his mind in regard to the current war that culture and media wages on young minds.

Sorbo’s most recent project is an animated video that reveals the true horror of abortion, the reality of which is often water-down or lied about in mainstream media.

“It’s a road I never thought it’d be going down,” Sorbo said of the pro-life project. “It’s a door God opened to me that has been a blessing in more ways than one.”

Sorbo worked with Choice42 on the animated short called, THE PROCEDURE. The movie highlights a surgeon who quits his job after he witnessed the traumatic abortion of a baby.

“They sent me [the man’s] story and I read his story and it made me cry reading what he had to be forced to witness, because he didn’t wanna be part of this,” Sorbo told CBN in a recent interview. “He describes exactly what he saw with this baby trying to hide from this doctor with his forceps ripping off one arm, then a leg, then another arm … watching the baby just die and the heartbeat stopping.”

Sorbo encouraged parents to take a stand and not settle for their child’s education that is taught in schools or online.

“We need every single person in the world, pro-life or pro-choice, to see this,” Sorbo explained. “To wake up to the horror of what we’ve done over the last 50 years.”

“It’s really unbelievable and pathetic that we have brainwashed three generations now to say that this is OK,” Sorbo added. “It’s murder and it makes me so incensed to think that people are so desensitized to the murder of another human being. It’s unbelievable what we’re doing.”

Movieguide® has yet to review THE PROCEDURE, and cannot advise on its content.