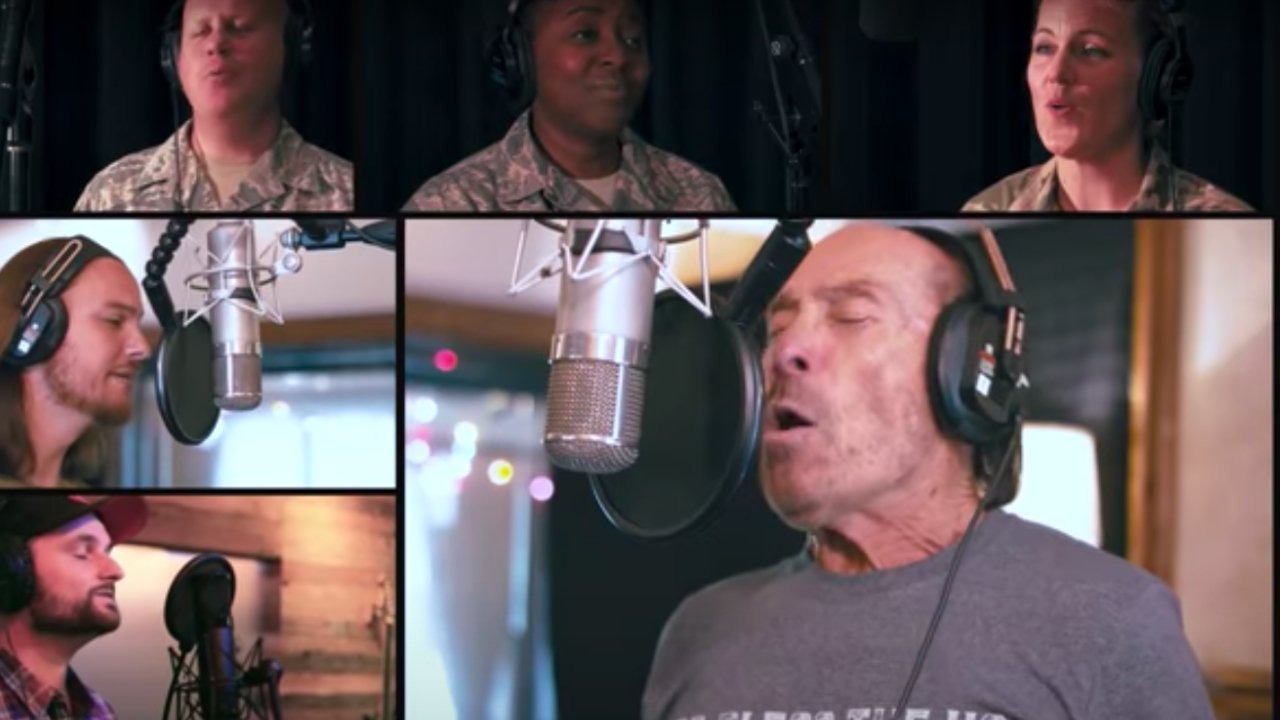 Country Singer Lee Greenwood joined with members of the Air Force and the vocal group Home Free to release a new rendition of “God Bless the USA” ahead of the July Fourth holiday weekend.

Fox News reported that Greenwood, 77, released the original song in 1984 and hasn’t changed the composition until now.

“When we were talking about collaborating not just with Home Free but also with the United States Air Force singers, I thought, well this is really a positive for the Fourth of July,” Greenwood told American Songwriter.

The powerful rendition adds in the a cappella voices of Home Free as well as the vocals of the Air Force’s Singing Sergeants.

He added, “Even though this may not be a full show, it’s a song that transcends time and has the potential to bring us all together.”

Nearly two decades ago, Greenwood performed his hit at the 11th Movieguide® Awards Gala and Report to the Entertainment Industry in 2002. Greenwood co-hosted the show with comedienne Louise DuArt.

Before the awards gala, Greenwood said, “My heart is a little heavy for all the troops out in the desert sucking sand while we are in this beautiful hotel. On the other hand, I think the right attitude is to let them know that we support this movement and we’re going to take a dictator out who has been suppressing and killing his people. With that in mind, we are here to celebrate America’s resolve to have entertainment that is morally conscious.”

Greenwood said at the gala, “‘God Bless the USA’ is certainly an anthem for me and I don’t know if it was a dream to have this length of term, but I am very happy to sing it whenever I can.”

This new rendition captures the heart of Greenwood’s original composition while amplifying the patriotism of American values by including the troops.

Fans of the song can watch the music video of the recording below.