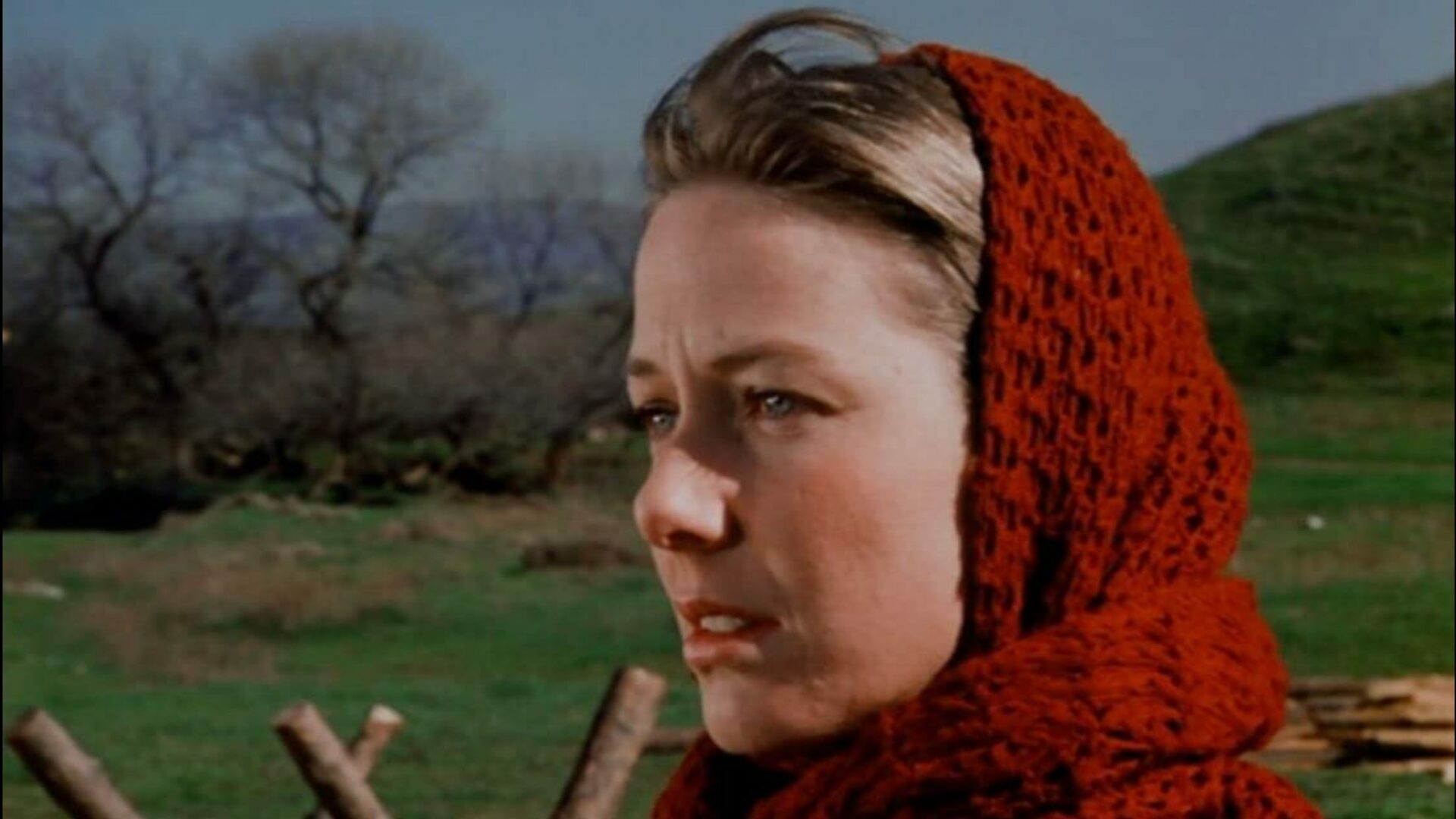 Former LITTLE HOUSE ON THE PRAIRIE actress Karen Grassle recently shared about her past battle with alcoholism in her new book, “Bright Lights, Prairie Dust: Reflections on Life, Loss, and Love from Little House’s Ma.”

“This book has taken years and years. I started after I moved here to the Bay Area. I was semiretired and I didn’t have as many friends as I did in Los Angeles. All of these memories began to surface. So I started writing them down. I thought that maybe one day, my son would be interested to read them,” Grassle told Fox News. “I just kept writing. And the truth is, I had to let my guard down. I’m quite a private person. So I had to be willing to share a lot of my vulnerabilities about my family, my alcoholism, the trials that I went through doing ‘Little House.’ A lot of things that I’ve never really discussed publicly. But it felt freeing. And I’m glad that I did it.”

Grassle said that despite the many difficulties during her run on LITTLE HOUSE, the role came at a timely moment in her life.

“I was so broke and so discouraged about my career. I was thinking, ‘I better go back to school and learn to do something else.’ And I couldn’t figure out how in the world I was going to pay to go back to school. My agency started sending me on auditions. And I think it was two or three months later when I got the call about this new series called ‘Little House on the Prairie.'”

Grassle would also meet Landon, who was beloved by many who watched the show.

“He was one of the favorites on television and had one of the longest careers. He created this show and we’re still talking about it today, nearly 50 years later. He deserves a tremendous amount of credit for that,” she said.

But Grassle said that Landon did not exhibit the same fatherly character to her off-set.

“Where it really got tough for me was when it was time for the second season. If you were on a hit series, it was common to renegotiate your contract based on its popularity. Michael did not want to give me a raise. He began to diminish my part, my value,” she said.

“I felt that I had some value. And I stuck to my guns,” she added. “This went on for months and months. I think it went on over a year where I didn’t say, ‘I’m sick and I can’t come in to work.’ I made the decision that I would show up to work and do my job every day. But it was tough because people knew he was annoyed with me. And he showed it in many ways. So I had to go through that. But I also didn’t want to give up on myself. I worked hard to become the actress I was.”

Grassle said that while Landon mistreated her financially and even made sexual jokes at her expense, she made up with him before he died due to pancreatic cancer in 1991.

“I wrote him a letter just to say hello and catch him up with what was going on in my life,” she said. “He wrote me back the nicest note. I remember he said, “Give me a call so we can discuss the old times before we forget them.”

She added: “So I did give him a call. He told me about his family. We had a nice chat about some of the people we worked with. But we mended fences. And I just felt there was a lot of forgiveness from both sides. We were remembering the better parts of our relationship. And I was so grateful for that because it was a very short time after that Mike was diagnosed with pancreatic cancer.”

However, Grassle also battled an addiction to alcohol for much of her career.

“I resisted help for a long time. I tried to keep everything under control for a long time,” she said. “I did not realize the extent to which my alcohol problem was playing a negative part in my life, but this is very common… The one thing [alcoholics] don’t want to do is not drink. We think of many rationalizations for why things are going bad in our lives. But we don’t want to look at the key item. That seems to be how the disease works.”

“My friend Toni, who I’ve known since we were 7 years old, confronted me and told me I needed help. There was no way for me to wriggle out of it. She knew me…” she explained. “I couldn’t fight the truth of what she was saying. After our conversation, it just took one more bad night where I fought with a friend – a very dear friend of mine.”

After that night, Grassle said that although she thought her “life was over,” she now sees the experience as “such a blessing.”

After a life of relying on alcohol, Grassle said her sobriety began in June 1977.

“It’s so meaningful because everything changes from that day,” she said. “I looked at life in an entirely new way. I was able to truly discover who I was and what I wanted in life. And boy, it was a lot of work. And it was all worth it,” she said.

Grassle said that while she set out to offer her son a way to remember her, she feels “honored” that people still see her as one of TV’s iconic mother figures.

“I feel honored. I based the character mostly on my mother. And I didn’t realize until later how much people truly love this character,” she said. “I initially didn’t understand the depths of people’s affections for her. But people still reach out to me and express how much they love her. It’s been very gratifying. And I’m awfully lucky.”