“Move of God” Sweeps Through Northeast With Mass Worship and Baptisms 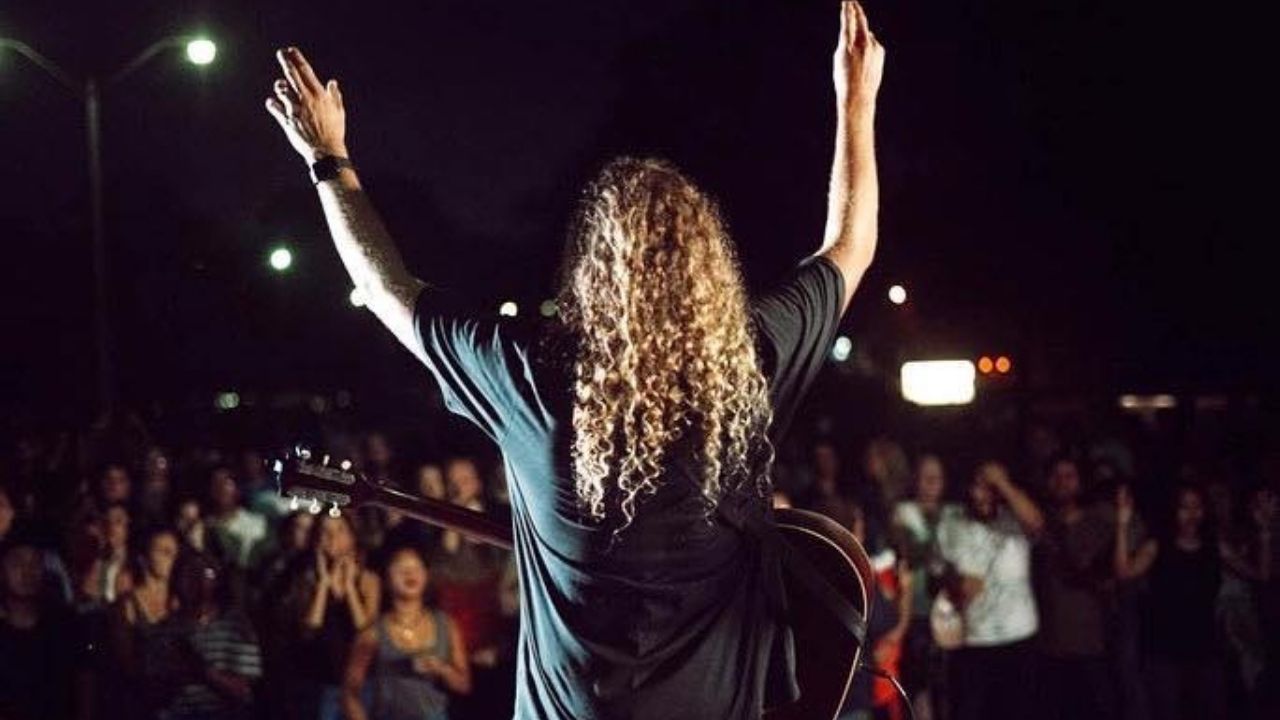 “Move of God” Sweeps Through Northeast With Mass Worship and Baptisms

Large numbers of people gathered for worship in New York, New Jersey, and Massachusetts in what some are calling a “move of God.”

Faithwire reports that after the revival meeting in New York City Saturday night, August 29, 29 people were baptized in the fountains of Washington Square Park.

“We had people getting born again. We kept on baptizing people,” Karuku said. “We baptized an entire family of five – it was awesome. They all gave their life to Christ and they came to be baptized.”

Feucht and Karuku plan to continue hosting revival meetings as they move through the midwest.

“We are so honored together with Sean Feucht to see God send a fresh move of a new Jesus People Movement in America,” Dr. Karuku wrote. “Our heart cry is Lord do it again.”

Feucht has made national headlines recently for his large and unashamed worship gatherings, even during anti-singing bans in California.

The revivals breaking out in Portland, Oregon, and Seattle are so palpable that mainstream media outlets are covering the effects on these normally secular cities. Sean Feucht, who founded the Let Us Worship movement, encountered significant resistance at the worship rallies, including Antifa destroying some of his team’s gear, as well as satanists marching through the worshippers declaring, “Hail, Satan.”

Please pray revival would continue to spread across the United States.