NBC to Broadcast Musical Based on Dr. Seuss’ The Grinch 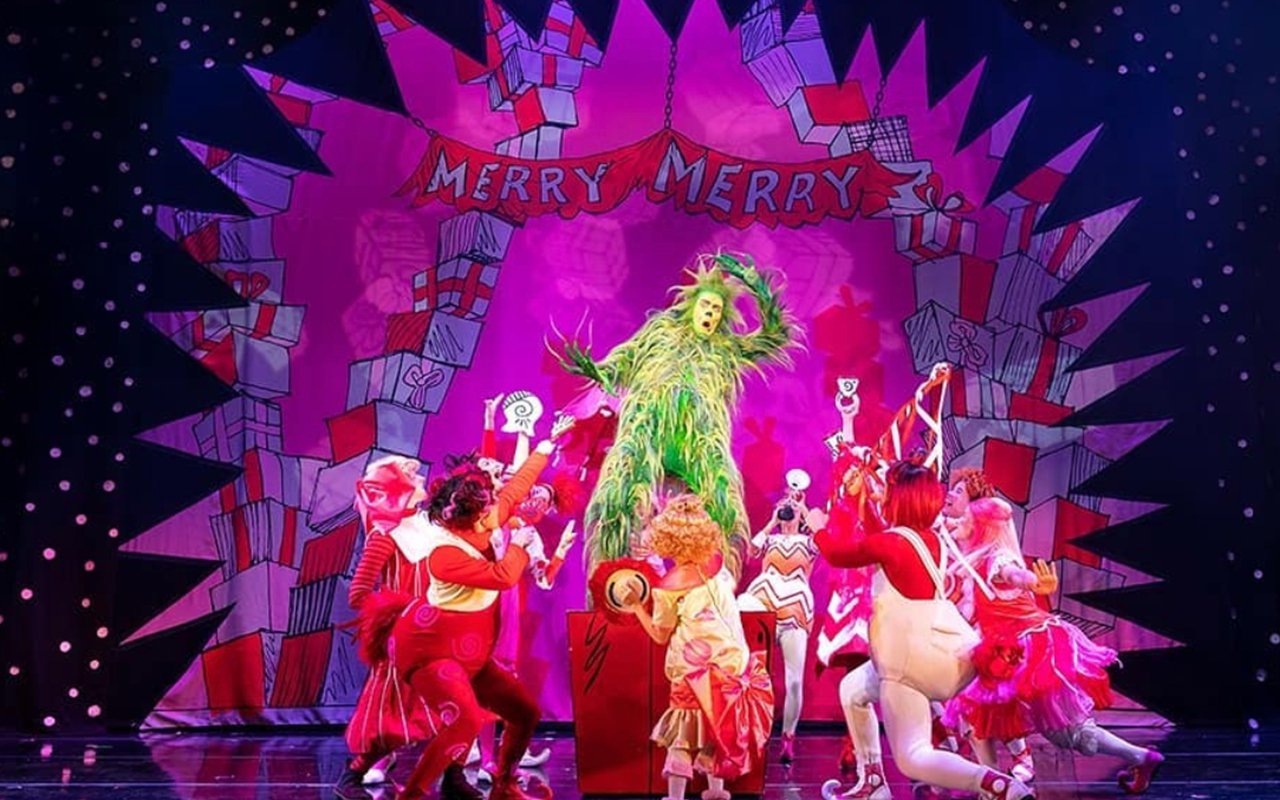 The Grinch, the beloved Christmas character and tale from Dr. Suess, will be turned into a musical for NBC just in time for this upcoming holiday season.

NBC’S Doug Vaughn stated, “Dr. Seuss is an indelible part of all of our lives and we’re thrilled to bring a stage production of The Grinch Musical! to our audience. This is a perfect addition to our annual holiday program traditions and a telecast the entire family will enjoy.”

Former GLEE star Matthew Morrison will play the titular character. The two-hour production will air on December 9 at 8 p.m ET.

Due to COVID-19, the Troubadour Theatre in London will broadcast the performance.

While on TODAY, Morrison talked about how the virus affects the musical reimagining: “While the pandemic presents some challenges in bringing the stage musical to life, we are putting together a really special show with some crazy, fun, imaginative things going on.

“We all need some cheer,” Morrison added.

Morrison is not the first actor to bring Dr. Suess’ Grinch to life in a live-action format. Jim Carrey held the honor when he starred in 2000’s HOW THE GRINCH STOLE CHRISTMAS, directed by Ron Howard.

The animated original came out in 1966, which became the first Dr. Suess story to reach the small screen and air as a television special.

Recently, Benedict Cumberbatch portrayed the Grinch as an animated character in 2018’s THE GRINCH.

Movieguide® holds the most recent adaptation in high regard. The director opened up about what makes the Grinch a special character.

Chiming in, Co-Director Yarrow Cheney added, “He’s lonely, and he’s bitter, but there’s a real person in there. It’s really about that. It’s telling a story about a broken and lonely person and back to a joyful life, a life of community, with love.”

Someone who’s broken, lonely, in need of joy and forgiveness? That sounds biblical! Yarrow agreed.

“At its core,” he said, “it’s a story about the transformative power of forgiveness and grace. It’s this terrible character, this terrible guy, this villain, is transformed by the unearned kindness of others, of this little girl, and his witnessing this grace that he has been resisting his whole life. Specifically for a Christian audience, that is the core of Christmas – that reconciliation through grace. That’s also at the core of this story.”

We hope the musical production follows suit and upholds moral and family values this Christmas season!