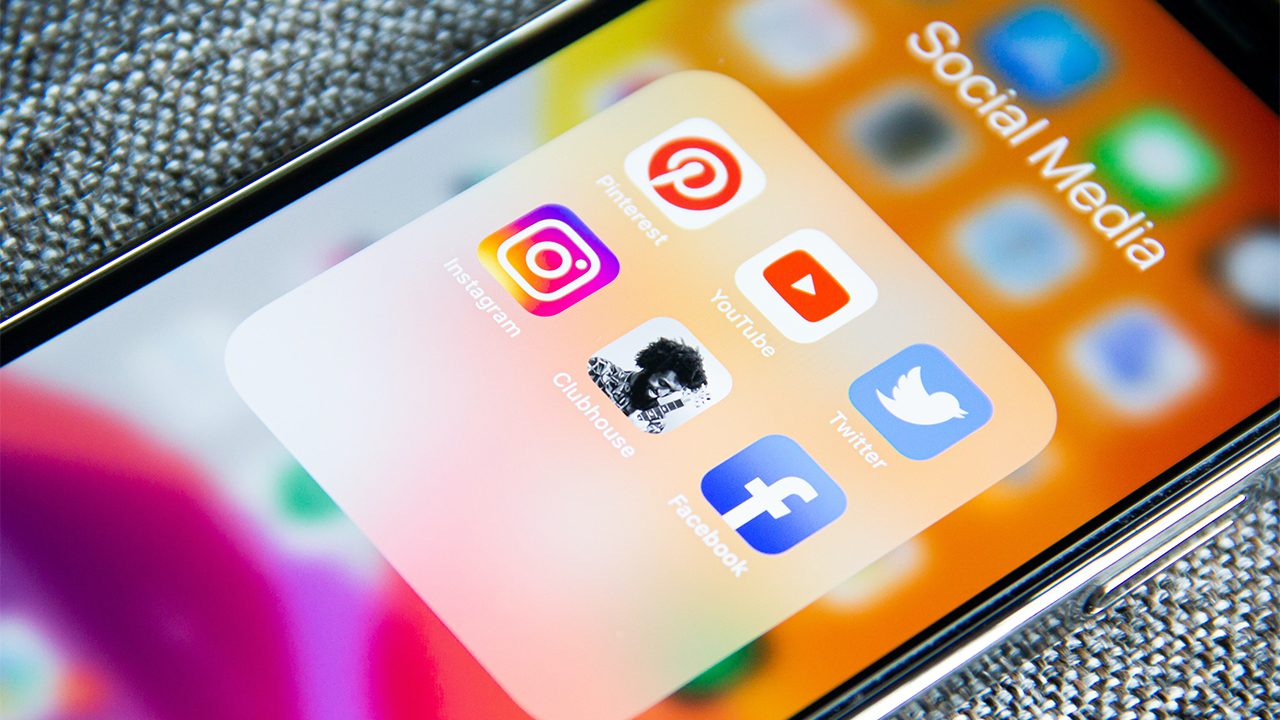 Photo by Adem Ay via Unsplash

A new report titled “Self-Generated Child Sexual Abuse Material: Youth Attitudes and Experiences in 2020,” found that the number of nude images shared amongst minors ages 9-12 doubled during the pandemic.

The share of minors ages 9-12 who are sharing self-generated nude images online more than doubled in 2020, and advocates involved in combatting online child sex abuse are worried about the trend, a new study shows.

Thorn, an organization dedicated to combating online child sexual abuse, released the report in November. Thorn compiled data based on a 20-minute online survey from Oct. 26 to Nov. 12, 2020, and received responses from 2,002 children across the United States.

Thorn targeted research on Self-Generated Child Sexual Abuse Material, also referred to as SG-CSAM, which they identified as “explicit imagery of a child that appears to have been taken by the child in the image.”

According to the report, the number of 9-12-year-olds who shared explicit self-generated photos rose from 6% to 14% in 2020.

“Self-generated child sexual abuse material has become a vital area of concern for those combating online child sexual exploitation. … [It] presents distinct risks for kids and unique challenges for the communities committed to protecting them,” researchers noted. “The interventions we pursue must be uniquely tailored to the experiences of young people and the offenders who may target them for victimization.”

One conclusion that Thorn notes in the study from the numbers are that “minors may be operating with less supervision in online spaces, particularly among 9-12-year-olds, compared to 2019 numbers.”

“Use of secondary accounts … intended to keep content private from some groups like caregivers or friends, was up most significantly among this group and 9-12-year-olds reported the most significant drop in their frequencies for following set online safety rules,” the report explained.

While SG-CSAM encompasses coercive and consensual forms of sharing, Thorn and other child advocacy organizations such as Exodus Cry are worried about the trends.

“Young people continue to engage with SG-CSAM both through exploratory and higher risk coercive pathways. The findings from our 2020 survey underscore the persistence of demographic differences in kids’ attitudes and behaviors related to SG-CSAM,” Thorn said. “Continued data collection and analysis related to this topic, along with the impact of COVID, remains a vital need to deliver successful interventions that safeguard and support young people as they navigate their digital experiences.”

The importance of media discernment and parents’ involvement in what their children consume is more necessary than ever before with the prevalence of online sharing. Unfortunately, explicit content is no longer reserved for adult sites and R-rated movies but is prevalent in TV, some mainstream movies, and social media.

“As one friend noted when, after exploring media-wisdom with me, he came to faith in Jesus Christ, that ‘God gave me back my mind,’” Baehr continued. “God wants us to think clearly, and so He tells us in His word to develop discernment, get wisdom and acquire knowledge. These parenting articles will help you to do just that by giving you the media awareness and biblical discernment skills to overcome the powerful influences and artificial peer pressure of the mass media of entertainment.”