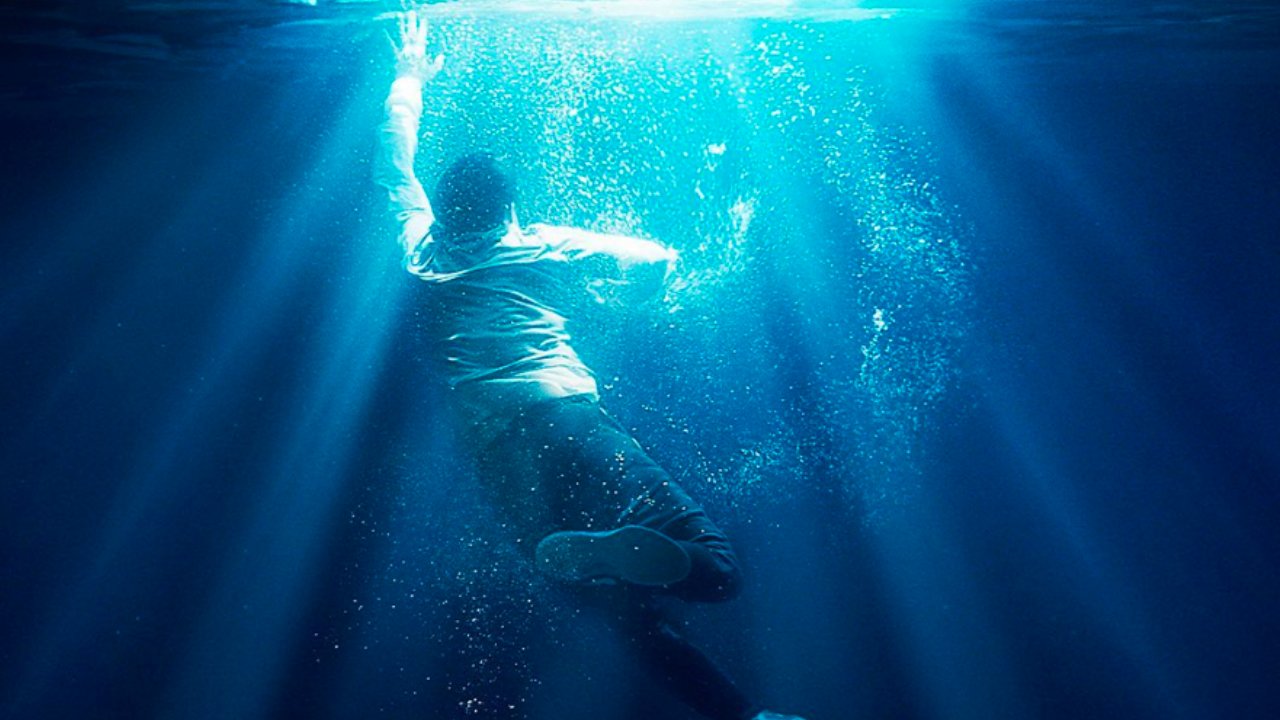 The song is titled, “I’m Standing with You,” with music and lyrics by songwriter Diane Warren. Chrissy Metz, who starred in the movie as Joyce Smith, sings the song.

#BreakthroughMovie has been nominated for an Academy Award for Best Song – “I’m Standing with You.” Congratulations!

This marks Warren’s 11th nomination from the Academy. Warren’s other Oscar-nominated song credits include “There You’ll Be” from Michael Bay’s PEARL HARBOR and “Stand Up For Something” from MARSHALL.

Some lyrics from “I’m Standing With You” read:

When your hurting, I want you to know
That you’ll never have to hurt alone
When your faith is, faith is running low
I’ll never lose faith in you
When the night surrounds you
And you think that no one cares about you
I will go and throw my arms around you

Warren has yet to win for her work. Could 2020 be the year she takes home the prize?

The 28th Annual Movieguide® Awards also nominated BREAKTHROUGH for several awards including “Best Movie For Families,” “Epiphany Prize For Inspiring Movies” as well as a nomination for Chrissy Metz in the “Grace Prize” category for her role as Joyce Smith.