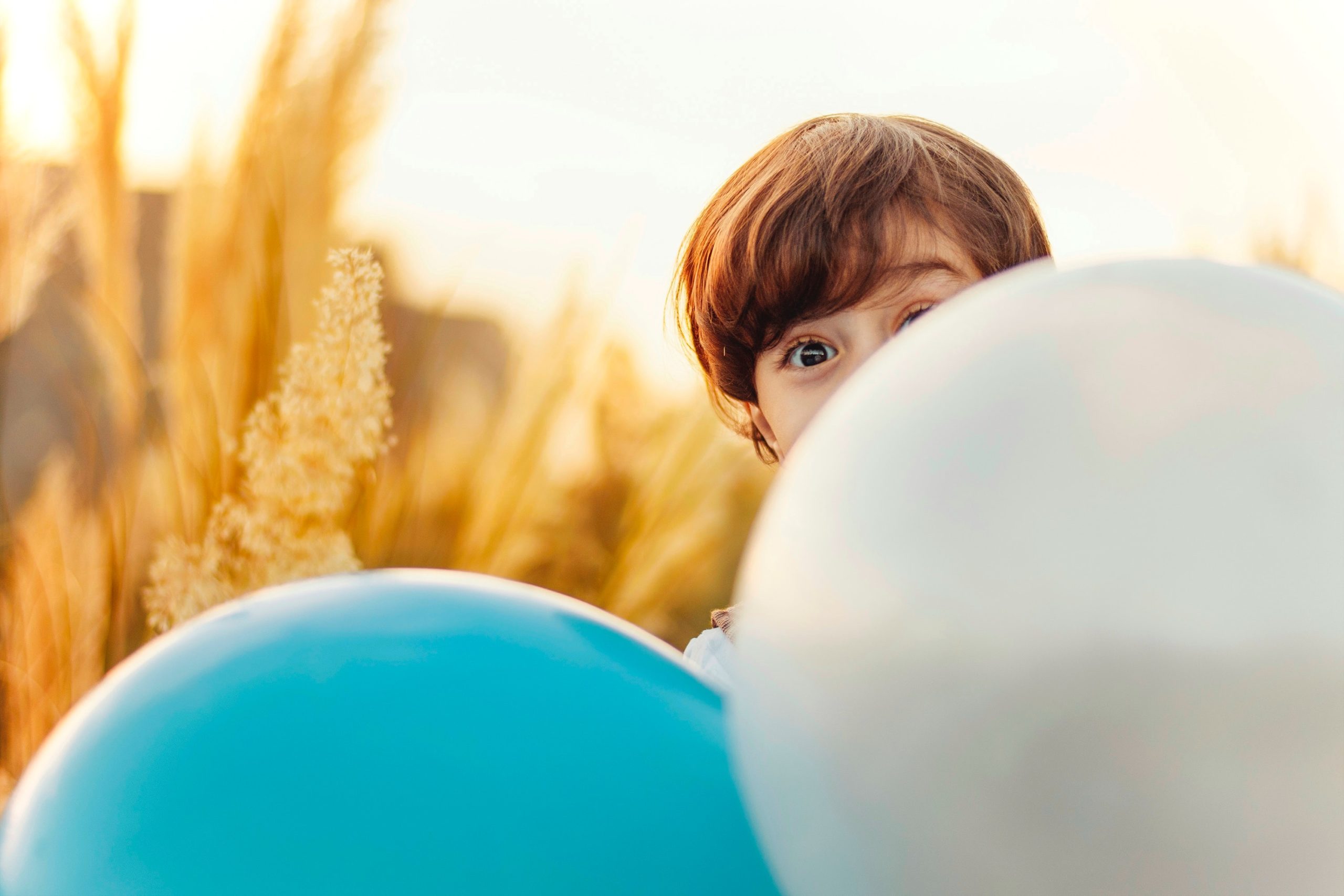 Photo by Ramin Talebi via Unsplash

According to the Television Academy, children’s programming will no longer be a part of the Primetime Emmy race next year.

The East Coast-based National Academy of Television Arts and Sciences (NATAS), which oversees the Daytime Emmys, will act as an administrator for all children’s fare, regardless of its runtime.

The decision by the West Coast-based Television Academy (which oversees the Primetime Emmys) to avoid content geared towards children comes as both organizations work to pin down awards genre and category jurisdiction in the streaming age.

“If you’re a children’s program that debuts on Netflix, how can you tell whether that was historically going to go into nighttime or the daytime?” Television Academy president and chief operating officer Maury McIntyre asked. “It’s been causing a little bit of confusion.”

In the past, the Primetime Emmys awarded an outstanding children’s program that met the requirements of “an entertainment series or special or a nonfiction series or special designed primarily for children (ages 2-16) in any format (live action, animation, puppetry). The program’s target audience is children; however, this does not preclude family viewing.”

Moreover, NATAS added a young adult program category to the Daytime Emmys, which focused on shows for teen audiences.

“It does makes sense to say NATAS runs children,” McIntyre said. “And if you have a children’s program, you should be going over to NATAS. It clears up a lot of stuff.”

As the system stands, both streamers and some linear channels took advantage of the system. Many chose to enter their children’s shows in the Primetime or Daytime Emmys based on where they thought the show would see more success.

“There’s no question there’s a little bit of the industry sometimes thinking, when they have the option, which is the better option to go to? ‘Where do I have a better chance?'” McIntyre said. “I don’t want to say that they’re gaming the system per se, but they’re certainly taking advantage of the system.”

To repair the system, both the Television Academy and NATAS agreed that any primetime offshoot of a daytime program must compete in the Daytime Emmy Awards.

Furthermore, other genres, like talk shows and game shows, may see similar changes with the advent of streaming.

“What we thought the distinction was between, say, a daytime talk show versus late night talk show, a daytime drama versus primetime drama, has all been changed,” NATAS president/CEO Adam Sharp said. “Late night shows tend to have a band and an opening monologue [but] now you’re seeing elements of those [in daytime talk too]. You’re seeing staples of daytime game shows of the 1970s being reinvented as primetime event television. You’re seeing the sort of cliffhanger serial format of daytime soaps, translate into binge worthy digital programs.”